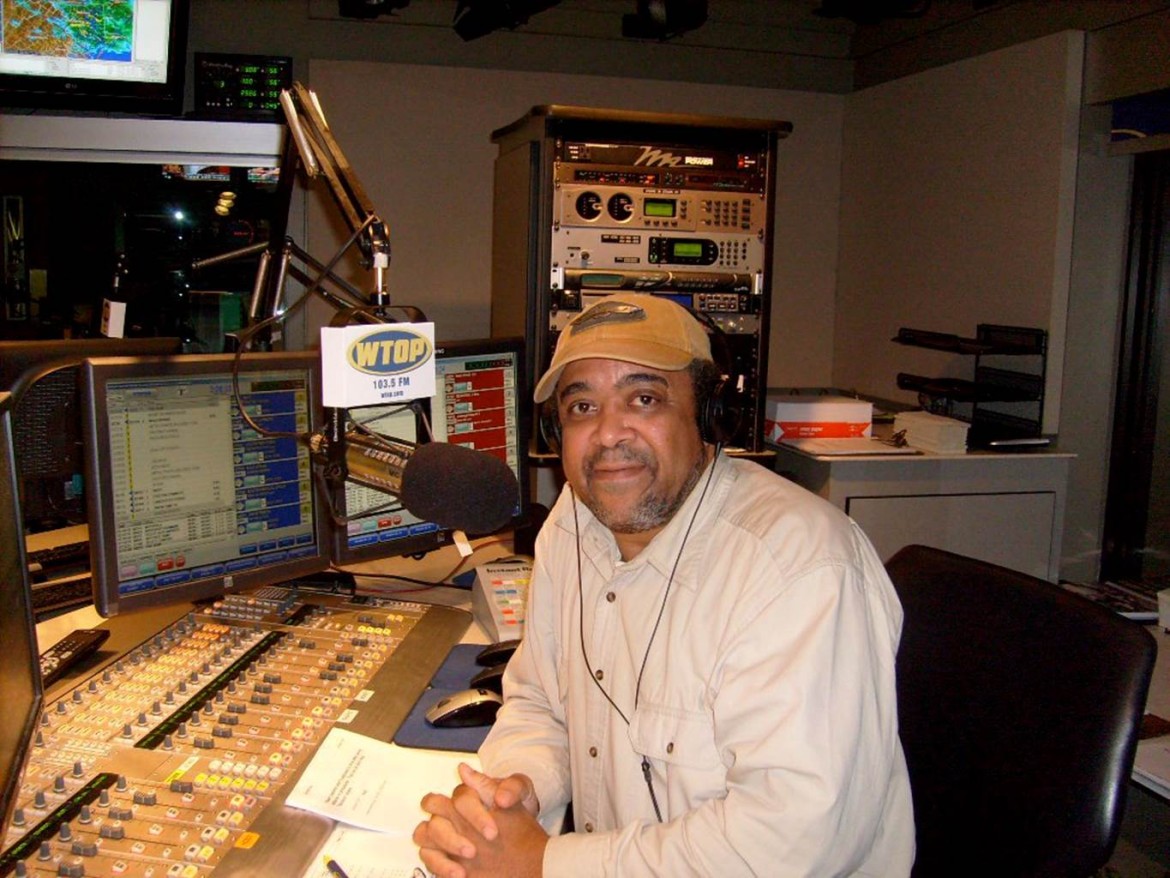 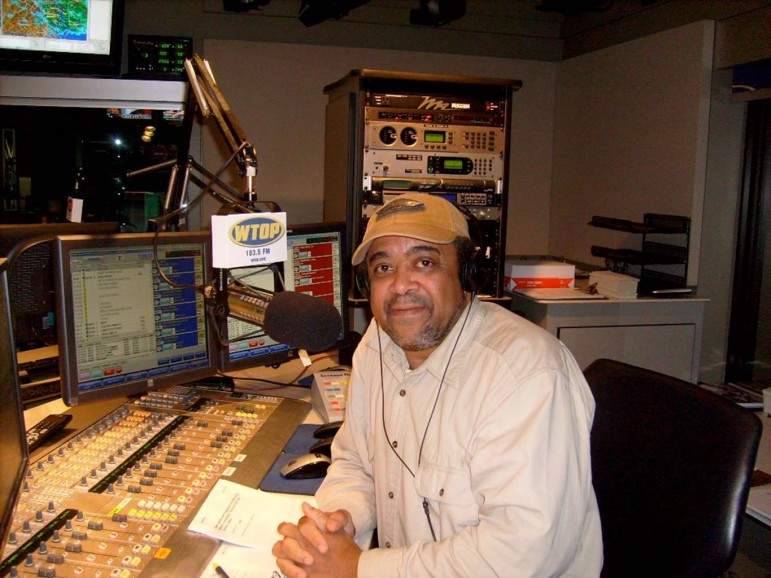 James White, a longtime public radio newscaster, died Aug. 13 of pancreatic cancer, according to Dolores Wynn, his sister. He was 60.

White spent most of his broadcasting career at WAMU in Washington, D.C., where he filled various host and producer roles over 24 years. He began hosting an overnight jazz program when he joined the station in 1983 and in 2003 began hosting local All Things Considered broadcasts. He also reported and handled engineering and producing for the station, according to his LinkedIn profile.

“I met James when I began working at WAMU in the mid-1990s. He will be deeply missed,” said NPR newscaster Lakshmi Singh in an email. “James cared about the on-air product, he cared about getting the story right, he cared about providing context, he cared about the integrity of the broadcast. In the time that I knew James, he was not afraid to push the limits of news coverage and that influenced those of us who, back then, were still new to the profession.”

Mostly recently, White worked as a part-time host and producer at WYPR in Baltimore, where he hosted local All Things Considered airings. He also hosted pledge drives for Maryland Public Television.

Wynn said that he continued to work even when he became ill.