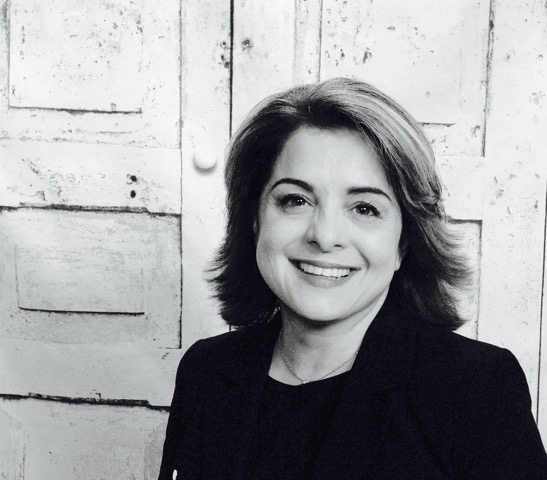 After a combined 22 years at NPR, I’m beginning a new adventure around civic tech and social-impact storytelling. I firmly believe that collaborative storytelling is a missing link in the civic innovation movement happening across the globe.

I had a glorious two decades in public media as a social media strategist and senior producer. Along the way, Jay Kernis, creator of NPR’s Morning Edition, impressed upon me the craft of radio storytelling. Investigative reporter Daniel Zwerdling taught me journalistic tenacity. Jacki Lyden, the first journalist who worked with me on stories about Iran back in 1995, taught me to appreciate the artistic side of storytelling. 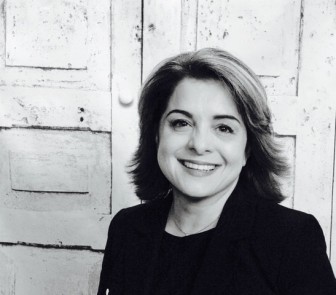 Scott Simon taught me to infuse levity in covering humanity, Morning Edition host Steve Inskeep taught me to be nimble and discerning, and Michel Martin taught me how to be a good listener and encouraged me to reach out to new and diverse communities who are hungry for compelling content that not only speaks to them but finds them in the mobile space where they consume information.

My final series on NPR this summer combined the storytelling techniques I learned from my colleagues and appeared on five platforms: Twitter, Tumblr, SnapChat, radio and blog. #RaceOnTech featured real-time public media storytelling around race, technology and innovation. It was at NPR that I felt liberated as a journalist to expand our conversations with the digital public.

Back in December 2013, African-American tech innovators and scientists from all over the country spent a month tweeting their workday using #NPRBlacksinTech.

In real time and unfiltered, the innovators, journalists and the digital public engaged around one hashtag to great impact.

The participants included Brian Clark, a hackathon champion from San Francisco; Reginald Farrow, a New Jersey physicist who tweeted about his nanotechnology research; and Roxann Stafford, a design strategist at the open innovation agency SecondMuse who talked about the importance of civic tech.

“Civic tech or the civic innovation space is a movement,” Stafford said. “A movement of people in active dialogue with their governments and each other to solve complex social and environmental problems.”

As a journalist and social storyteller, I dug deeper and found the concept of civic tech and civic hacking fascinating. In cities across the country, citizens were getting together with city officials and local coders and entrepreneurs to integrate new technologies and public data to improve their communities together. The Federal Trade Commission’s Bureau of Consumer Protection turned to the ingenuity of the public to crowdsource solutions to stop annoying and illegal robocalls. In Los Angeles, a civic hacking collaboration allowed users to report water waste (broken sprinklers, leaking pipes) directly to the city. And Tabs on Tallahassee is in the works to allow Florida residents to easily track the work of legislators that directly affects their lives.

The Knight Foundation has been at the forefront of funding innovative grants around civic tech. An April 2015 Pew study shows that “65% of Americans in the prior 12 months have used the internet to find data or information pertaining to government.” The American public is intrigued about the future of open data and civic engagement.

The next storytelling frontier will be collaborative

Fast forward to July 2015, when I learned that my job at NPR News would be eliminated as part of restructuring in the newsroom.

At first, I was terrified, but within a few weeks I found the courage to stand on the edge of myself and look inward for the strength to reimagine myself. I knew I had done good work and also had a solid offer to stay at NPR to continue in a new capacity, but my gut and heart wanted me to look out into our changing world to see if I could create a new reality for myself around civic tech and storytelling.

I saw a job posting July 30 from SecondMuse, the global innovation agency where Roxann Stafford works. I applied immediately and within days was engaging with the partners about a possible role as a storyteller.

With teams based in North America, Central America, Australia and Asia, SecondMuse supports over 300 clients, including NASA, Nike, Intel, The World Bank and the U.S. Agency for International Development. SecondMuse creates an ecosystem where communities and organizations collaborate using open data and open technology to generate sustained social impact. For instance, it has promoted data access and tools for cities to understand climate impacts and has helped fishing communities in the Gulf of Mexico to become more sustainable.

Their projects include the National Day of Civic Hacking, New York’s Next Top Makers, Central America Domestic Violence Hackathon and the International Space Apps Challenge. Their work has won an award for the World Bank Sustainable Development project of the year.

It’s energizing to join SecondMuse as a storyteller. In my new role, I’ll build storytelling campaigns around the world beginning with a focus on the oceans and innovative ways entrepreneurs are harnessing resources in what’s known as the blue economy. Giving voice to social innovation is imperative as rising entrepreneurs create disruptive solutions in public-private collaborations, including green chemistry, inventive ways to treat wastewater, and biodegradable homewares and fashion accessories. We need to amplify these cutting-edge social impact stories that are changing communities one innovation at a time.

Tuesday is my first day at SecondMuse after two decades in public media.  I’m eager to explore this new space as Director of Storytelling and Engagement. You can follow my discoveries @idavar.

Davar Ardalan is director of storytelling and engagement at SecondMuse. She previously served as senior producer and social media strategist for NPR’s Identity and Culture Unit, traveling with Michel Martin across the country to produce live events in collaboration with member stations and moderating Twitter chats on critical issues of the day. Ardalan first joined NPR in 1993 as a production assistant and later worked as supervising producer for Morning Edition. She has been recognized with two National Association of Black Journalists Awards, a Gracie Award from the American Women in Radio and Television and a shout-out in the popular comic strip Zippy.