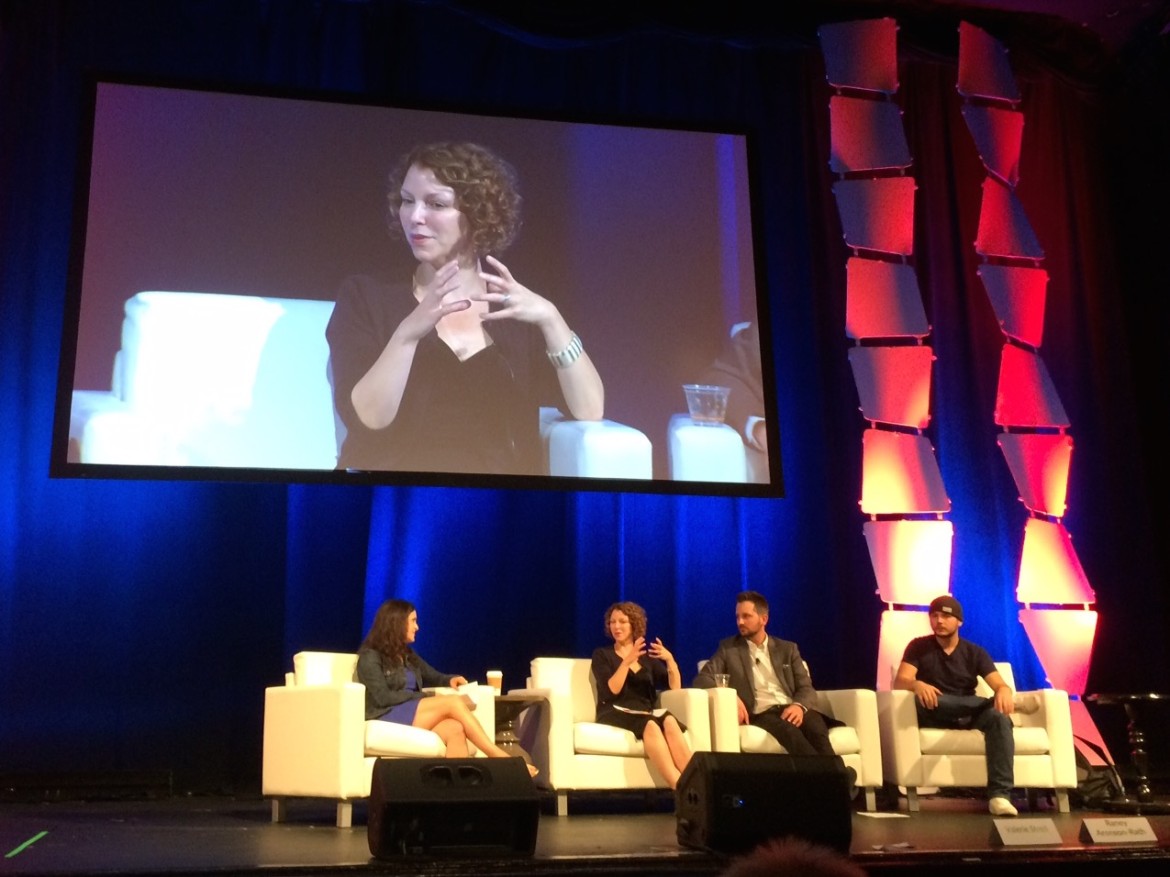 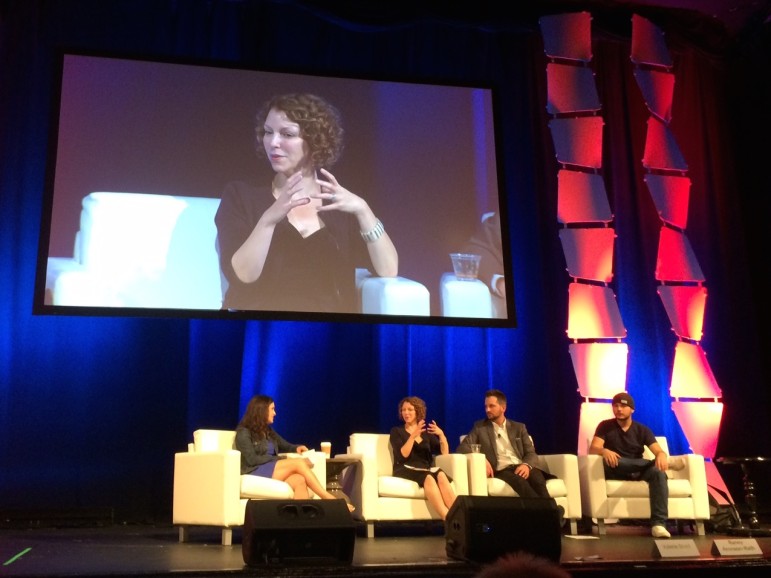 LOS ANGELES — To build viewership on YouTube, news organizations must be prepared to rethink storytelling formats and use social media platforms to hone their audience development techniques.

Their advice boiled down to this: News organizations should free themselves to differentiate YouTube content from their marquee products and should tap social media platforms to test how to draw audiences.

At Vox, succeeding on YouTube has meant allowing video producers to define their coverage and brand separately from a news team that delivers blog-style news reporting, said Chad Mumm, creative director of Vox Media. In addition, Vox began judging the success of their videos by views generated on YouTube, Facebook and Snapchat, not by traffic driven to Vox’s websites.

“The audience for the video was always going to be larger on those platforms,” Mumm said.

Vox’s most popular YouTube videos have drawn younger viewers, Mumm said, and over time their topical focus has narrowed. “YouTube can’t be our everything channel, so we honed it in on technology,” he said.

He presented a clip from a video in which Susan Bennett, who voices Apple’s Siri application, explains the art of the voiceover.

Tim Pool, a journalist who directs media innovation for Fusion, modeled his outlet’s channel after the personality-driven videos of other YouTubers. He launched Timcast, a YouTube channel of news coverage that he produces and hosts, within Fusion’s larger YouTube network.

Pool began building his following by producing social media and live-streamed coverage of the Occupy protests. Because of the wide range of content produced for Fusion — from breaking news to lifestyle features — a channel focused on his reporting was more effective. “My channel is part of the Fusion network, but the audience can connect to me on my channel,” he said.

Frontline wasn’t exactly a newcomer to online video when it launched its YouTube channel last year: It had a deep catalog of nearly 200 full-length documentaries available for streaming through its website on PBS.org. But the initial experience of creating YouTube content was humbling, said Raney Aronson-Rath, executive producer.

Producers of PBS’s most acclaimed news series “thought we could own YouTube,” she said, but quickly learned better.

“We were so little when we went onto YouTube, it was a big adjustment for us,” Aronson-Rath said. With guidance from YouTube staff, they changed course.

“We had to abandon the idea that excerpts would work, disrupt our entire production process and do something entirely new and different,” she said.

As an example, she introduced a clip from “Solitary Confinement is Crazy Loud,” a YouTube video of inmates kicking and hitting their cell windows.

“That start was really strong, much more than we usually do at the front,” Aronson-Rath said, referring to the opening sequences of Frontline documentaries presented on PBS. “This type of filmmaking is changing everything that we’re doing.”

Figuring out which formats and content will pop on YouTube can be frustrating, Mumm said, because the video platform is difficult to use for audience development, a skill that both Vice and Frontline recently recognized they needed to learn. “That’s a thing that you need to be ready for,” Mumm said. “Audience development didn’t exist in our operation early on. Now it’s huge.”

The discipline involves constantly testing how to present content on social media channels, editing titles and other elements and trying new approaches if the posts don’t resonate.

“I think very hard about how we’re titling content,” Pool said. “Every so often it’s a challenge to figure out what part of this story matters most to people.” Pool publishes first to Facebook, where he can “play around” with context by editing.

“It’s such an Internet thing,” Mumm said. “What a web thing that you get to retitle your work.”

“On Facebook we will test and iterate and try different facets of the production over and over again until it sticks,” Mumm said. “You can’t do that on YouTube, so that gives us a chance to learn faster.”