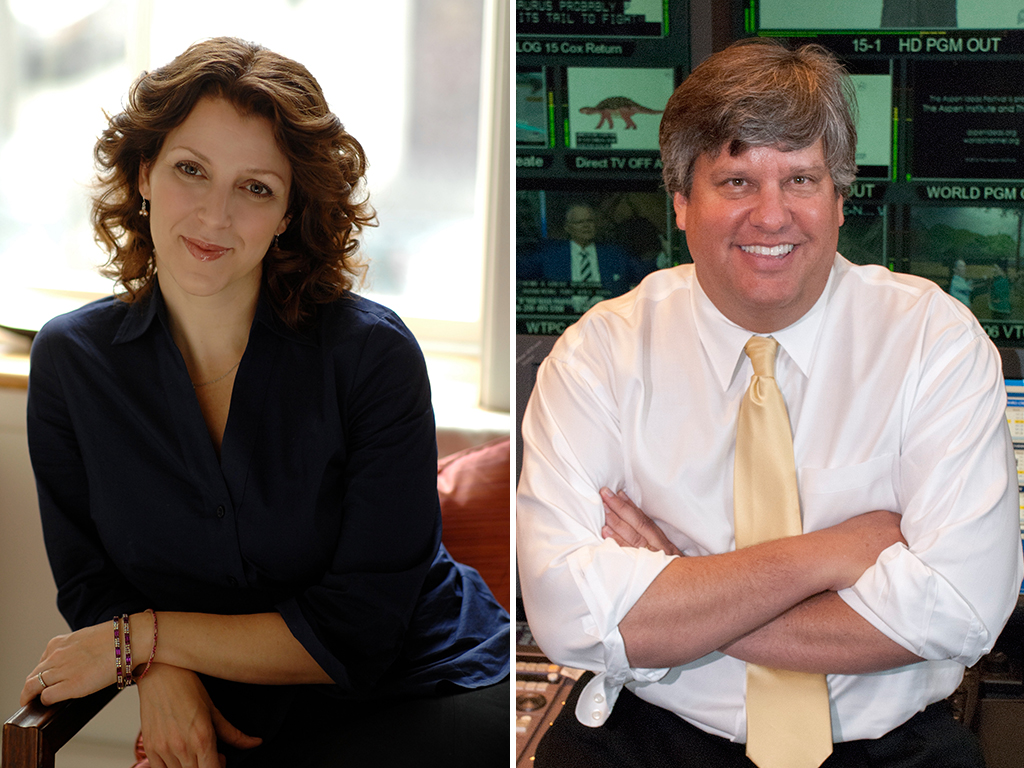 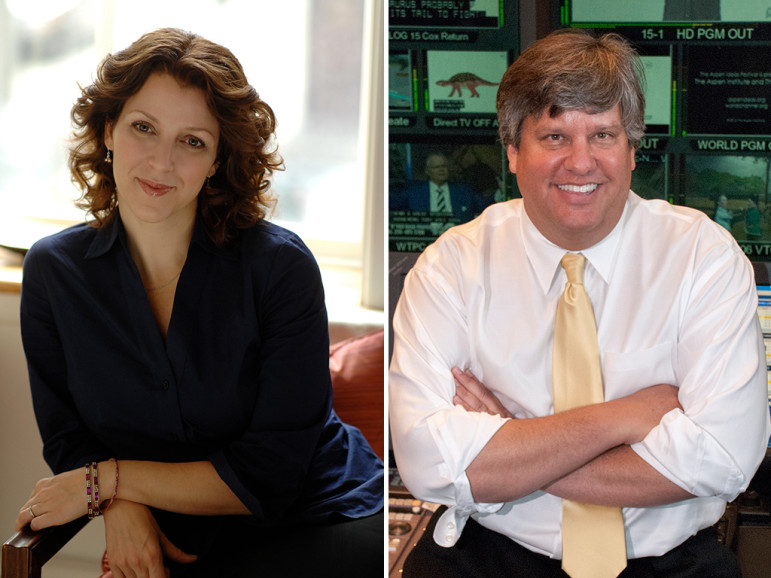 For the first time in its 32-year history, Frontline has a new leader. This week, founding Executive Producer David Fanning finally handed over the reins to his protégé, Raney Aronson.

“Replacing him is a big challenge, but it’s also one that we’ve been working on for years now,” Aronson told me on The Pub. “It really does feel like a very, very careful succession, and one I’m really grateful for, but I’m also entirely prepared and excited for.”

Aronson has already put her stamp on public television’s signature documentary series in her prior capacity as Fanning’s deputy, pushing Frontline toward more collaborations with other news organizations and into the short-form digital video market and a partnership with YouTube.

On this week’s episode of The Pub, Aronson goes deep on Frontline’s production process, her vision for the show’s future, and even some of the stumbles she’s had with her new initiatives, such as the transition from hourlong documentary films to 2-minute web videos.

“We thought that we would be able to excerpt our films, and that those would really fly digitally, especially on YouTube,” Aronson said. “But what we found within, like, a minute, was that excerpts don’t really work, so we really had to start creating little stories.”