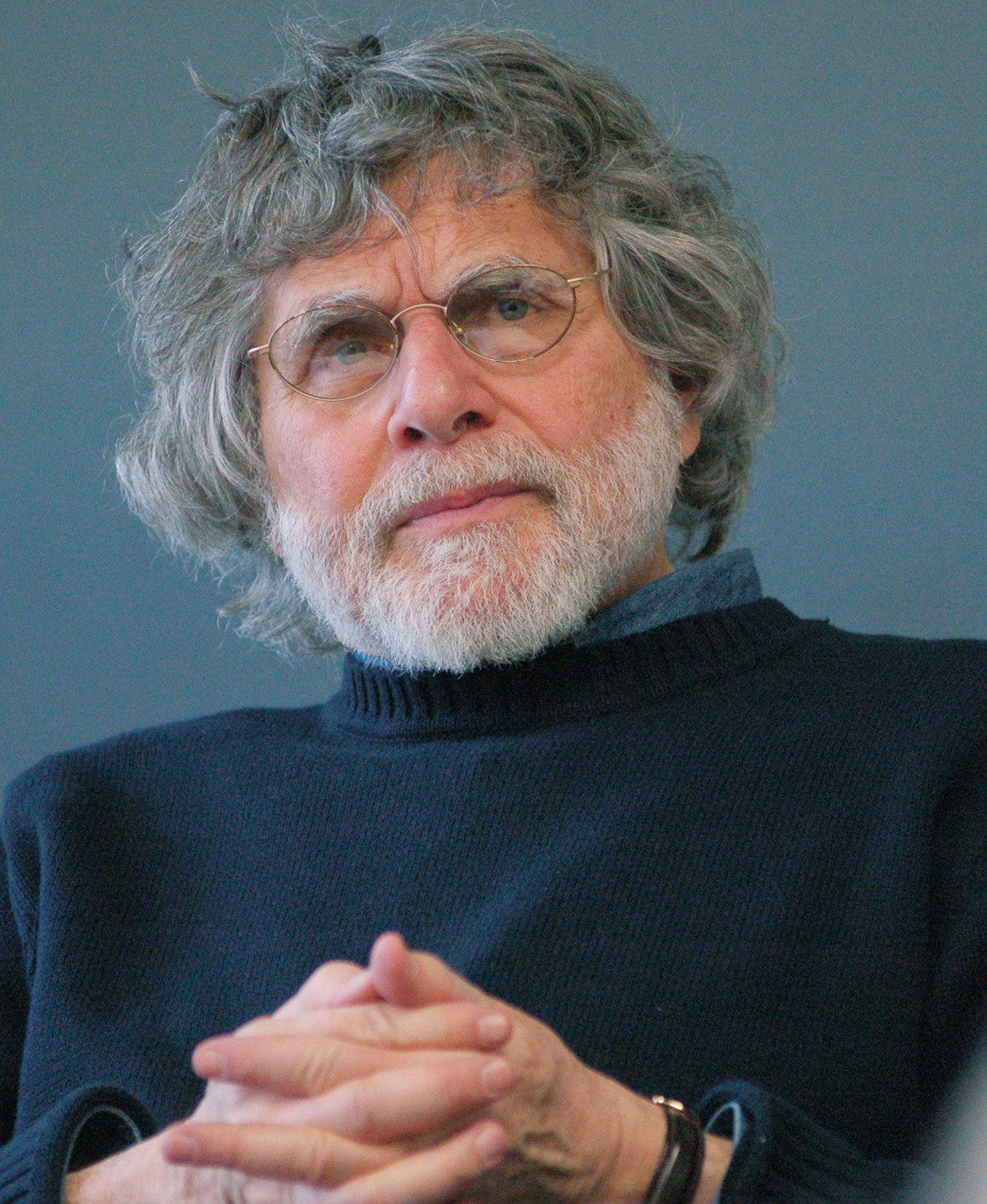 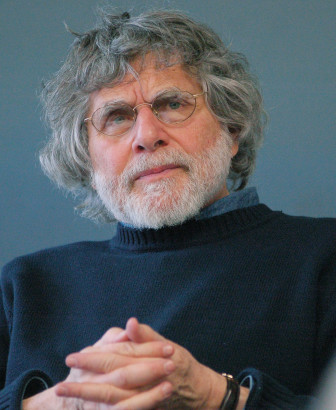 Alan Cheuse, a longtime literary commentator for NPR, died July 31 as a result of injuries sustained in a car accident earlier in the month, according to the network. He was 75.

Cheuse had been reviewing books for NPR’s All Things Considered since the 1980s.

In addition to reviewing books, Cheuse taught writing at George Mason University in Fairfax, Va. He also wrote five novels, five collections of short stories and novellas, and the memoir Fall Out of Heaven. His most recent novel, Prayers for the Living, was published earlier this year.

“He was always working and always hustling,” said Sonari Glinton, who worked as Cheuse’s editor while on staff at ATC. “The kids would say he was always on his grind. . . . At 75 — that’s the part that makes you angry — it wasn’t like he faded away. He was in the middle of everything.”

Glinton said people might not expect someone like Cheuse to be NPR’s book critic. “You would imagine the guy who reviews books for NPR would be a pompous douchebag,” Glinton said. But Cheuse would show up to work from yoga in jeans, hair still damp from a shower, carrying several old tote bags full of books.

When Glinton would make and suggest changes, “I never had an instance where he said, ‘Those are my words. I will not change them.’ He treated me, with [my] three years of experience, as if I was the editor of the New York Review of Books.”

“I don’t know anyone who did that job who said, ‘Darn it, I have to edit Alan Cheuse,’” he said.

“Alan Cheuse was such a generous man,” Stamberg added. “He always made time for his students. He always had suggestions to us, about writers to keep track of, as well as ones to avoid. He was a wonderful, caring, funny friend, full of stories and totally apt literary quotations. Good gossip, too.”

“He was one of our most popular faculty members at Mason,” Ángel Cabrera, president of George Mason University, said in a statement.

Cheuse is survived by his wife, Kris O’Shee; daughters Sonya and Emma; and son Josh.

According to Cheuse’s author page on Facebook, the family will hold a memorial this fall in Washington, D.C.

One thought on “NPR book critic Alan Cheuse dies at 75”