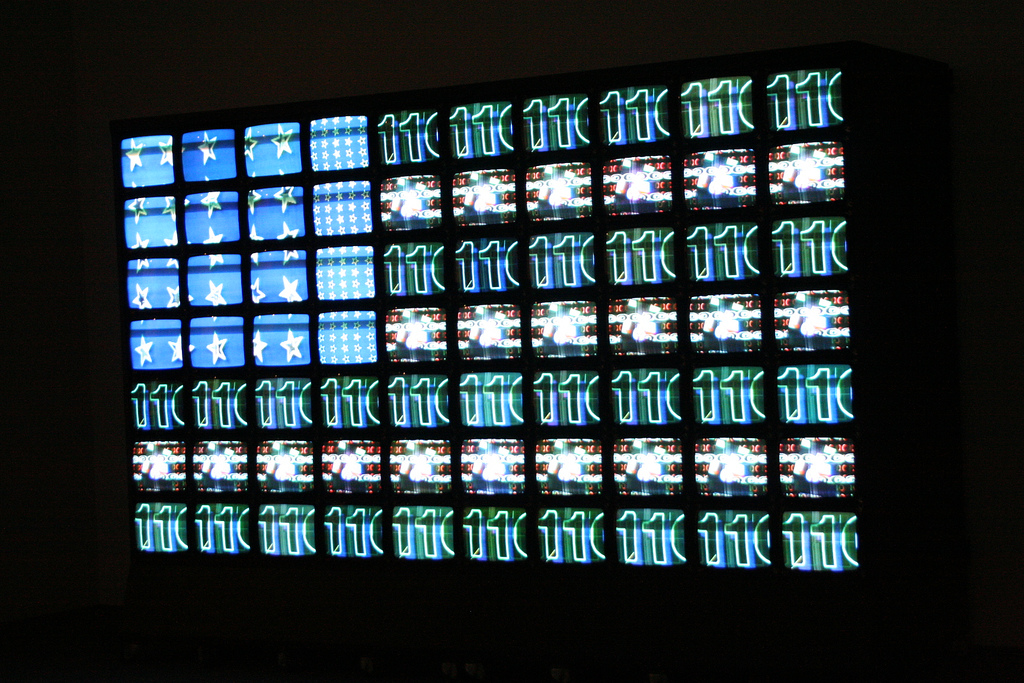 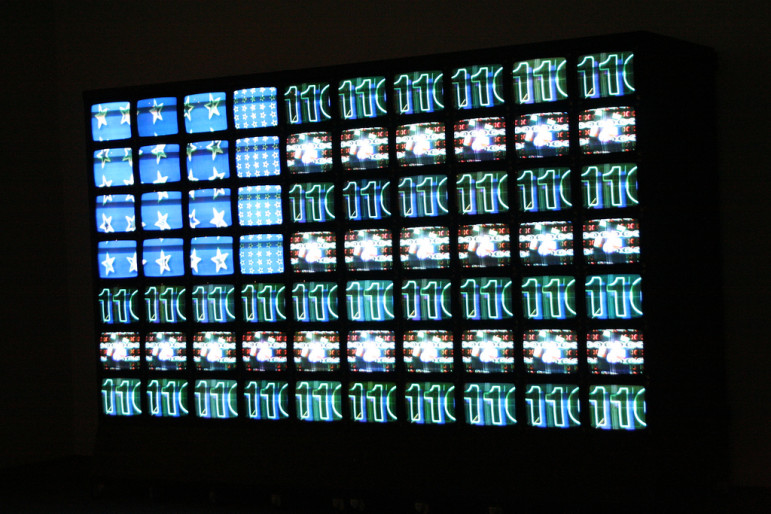 This commentary first appeared on the blog of Convergence Services, Inc. and is reprinted with the permission of the author.

The news that Sesame Street is migrating from PBS to HBO is not the only indicator this summer that an economic divide may be widening within the American viewing public.

Audience data indicate that two segments of the U.S. population will be hit especially hard by the upcoming FCC auction selling off television airwaves to wireless carriers: minorities, especially Latinos, and public television viewers. Where these two large groups of Americans overlap will be “ground zero” of this government-engineered shift from free, over-the-air television to a data plan near you. 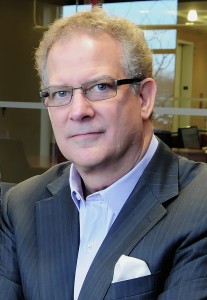 By “clearing” today’s TV station from the airwaves, or spectrum, the FCC auctions will deprive millions of Americans of the option of receiving free over-the-air (OTA) television from at least some of the stations they now watch. The threat to minorities and public television viewers comes from the fact that both groups rely on OTA more than other Americans. For viewers that are both minorities and public TV viewers, the impact could be devastating.

In the bipartisan Spectrum Act of 2012, in response to a supposed “spectrum crisis,” Congress authorized the FCC to conduct a massive transfer of the public airwaves, or spectrum, from television broadcasters to wireless carriers such as AT&T and Verizon. A clear goal was to enable carriers to provide video to smartphones and other mobile devices. To induce broadcasters to “clear” their channels by going dark or shrinking their capacity, the law established an “incentive auction,” which the FCC has set for early 2016.

The act makes no distinction between public and commercial broadcasters, a radical break from 60 years of reserving spectrum for public television. That policy was established in 1952 thanks to the first woman appointed to the FCC, Frieda Hennock.

In September, the FCC plans to release opening bid prices for individual TV stations in the U.S., including public stations. The potential proceeds for public station license-holders — be they universities, local foundations, state agencies, or school boards — from selling any or all of the public TV spectrum under their control will be eye-popping, up to hundreds of millions of dollars in major markets.

While these bid prices will require the attention of every noncommercial licensee, the law also attaches no strings to how those funds can be used. A state government, for example, could sell one or more of its public stations and use the funds to pave roads or pay down debt. A university could build a new athletic dorm. Nothing in the law requires that funds received from selling a public media station must be plowed back into any other kind of public media.

A break-out from GfK’s 2013 Home Technology Monitor survey, as published by the National Association of Broadcasters, found that minorities currently make up 41 percent of all broadcast-only homes, up from 38 percent in 2010. The OTA reliance of groups breaks down to:

According to GfK, only 49 percent of Latino households that prefer speaking Spanish at home had a pay TV service in 2013 (down from 67 percent in 2010). This means that up to more than half of these households — 51 percent — rely upon free, over-the-air broadcasting.

Selling off their favorite TV stations—whether commercial or public, Spanish-language, English-language or any other language — will force people to pay for cable, satellite or fast broadband to receive programming and information they now get for free.

Public TV viewers of all ethnicities and income levels are another large group of Americans who rely on OTA television. According to 2015 research from GfK, among TV homes that watch PBS and public TV at least once a week, the proportion of OTA-only homes is 19.1 percent — significantly higher than the general population, at 14.7 percent.

Public broadcasters have long seen these cord cutters and “cord nevers” as among public TV’s most loyal viewers. Forcing them to a pay service is not only the polar opposite of a “member-retention strategy” for public stations but also contrary to the very reason public TV was created in the first place.

I don’t have access to data that breaks out minority OTA viewership among public television OTA viewers. But it’s safe to assume that anyone falling into both groups (a very large number of people) is in “double jeopardy” of losing a major viewing option — bad news for both producers and consumers of quality public television programming.

By clearing broadcasters from the public airwaves, the FCC auction will be “clearing” options for Americans to access free, over-the-air television, even as more people are turning to it. This means less competition for pay TV providers, including wireless carriers who want to control video delivery to future mobile devices.

There were and are ways for Congress and the FCC to soften the impact of the auction on broadcast viewers, but they have not been adopted. New approaches are available to promote competition in delivery of video to mobile devices, but they have not been considered. The economic divide that is plaguing our country could only get wider as a result of the current spectrum policy.

John M. Lawson is the president of Convergence Services, Inc., an Alexandria, Va., consulting firm that specializes on techno-political strategy for the digital media industry. The views expressed are purely his own.