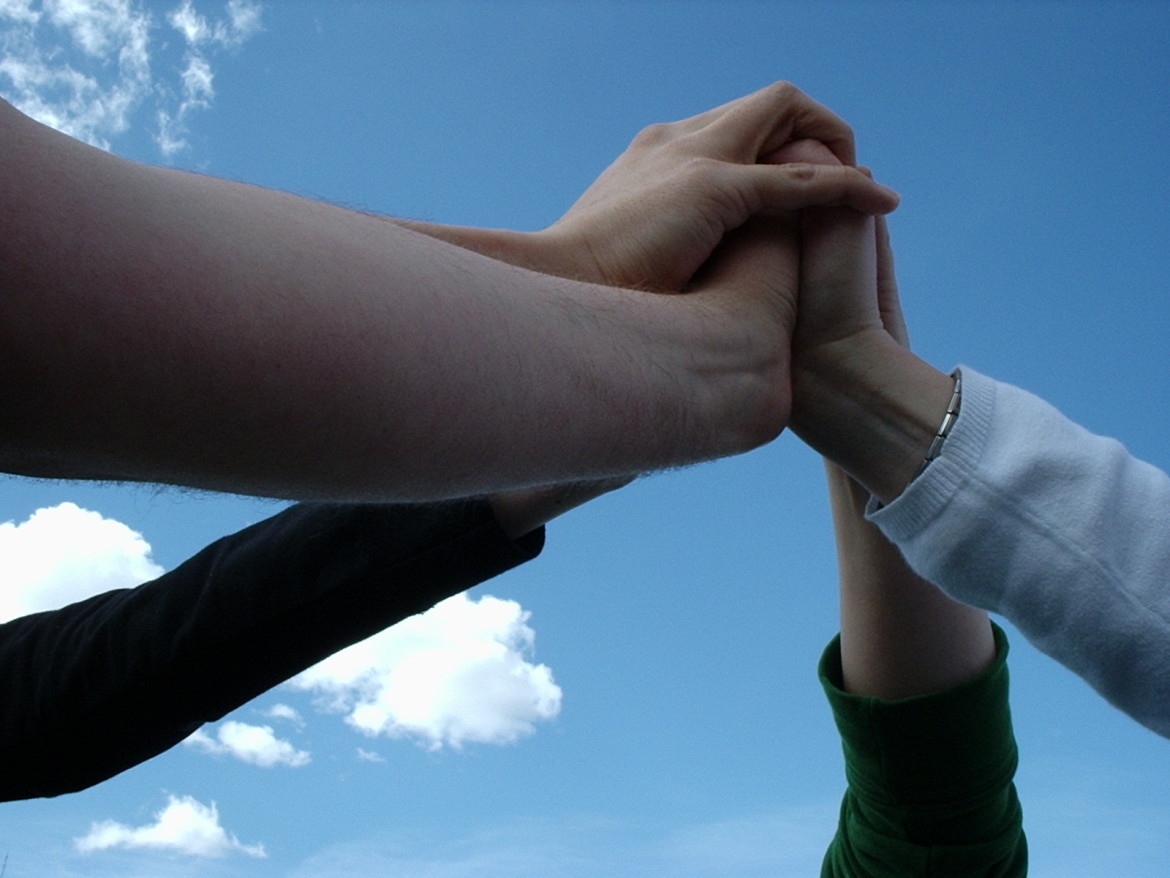 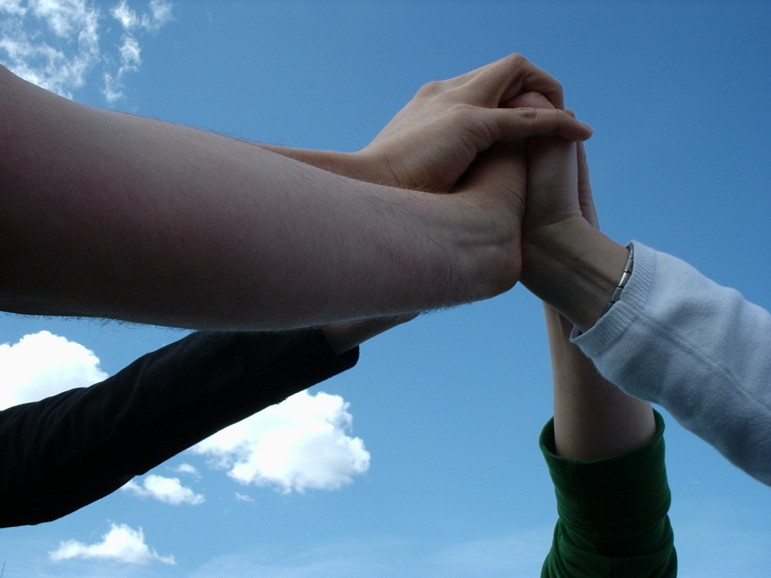 Five of Kentucky’s public radio stations have teamed up to produce a daily newscast and are seeking further support from CPB to explore more collaborative efforts in coming years.

Leaders at the stations began talking in 2012 about how they might work together on programming, development and engineering needs. Last year, CPB contributed $80,625 toward the planning process from a pool of funds that supports collaborations among stations.

The lineup of participating stations has changed, but talks have led to a set of plans that go well beyond the short daily newscasts that debuted in January. Last month, stations applied to CPB for additional funding to help put into action plans for more ambitious programming and collaborations on fundraising and engineering.

The proposal seeks financial support as the stations develop a statewide approach to underwriting sales and sharing costs of their membership programs. It also requests backing for technology projects, including the capital costs of upgrading a shared interconnection system. Stations would also integrate traffic software into their operations.

“This has been a long process, and it’s not easy,” said David Brinkley, g.m. at WKU Public Broadcasting in Bowling Green. “This really requires a lot of planning and active participation.”

But the payoff would be well worth that effort, according to Brinkley, who is chair of the Kentucky Public Radio Network. Founded in 1997, the network has shared a state capitol reporter, as well as some underwriting sales and co-productions of programs. But stations are now considering collaborating on a more ambitious scale, with the ultimate goal of expanding local service, Brinkley said.

“The people that will gain the most from this are our listeners,” he said. “The audience may not notice immediately, but they’re going to notice, and when they do they’re really going to appreciate the content that’s coming out.”

When discussions started, station execs were reluctant, said Bruce Theriault, senior v.p. of journalism and radio at CPB. “I kept urging them — you’re not deciding to do anything yet other than create a plan,” he said. “If you don’t like it, then reject it.”

Now, Theriault said, the Kentucky stations “have really stepped up in a way that I don’t know that we would have seen a few years ago.”

Not all stations on board

An early goal of the collaboration would be to expand the stations’ daily newscast into an hourlong program about Kentucky news and public affairs. Collaboration could also lead to live broadcasts originating around the state, as well as sharing fundraising duties and engineering costs. One model under consideration would create an independently incorporated entity with its own staff, managed by a group of station g.m.’s.

The stations involved are WKU, Louisville Public Media, WEKU in Richmond, WNKU in Highland Heights and WKMS in Murray. WNKU is a newcomer to the discussions — under previous management, the station sat out from exploratory talks. But General Manager Sean O’Mealy, who joined the station five months ago, enthusiastically supports the collaborative efforts.

“It just makes more sense than not,” said O’Mealy, who previously worked for commercial radio network Shamrock Communications in Scranton, Pa. “I can’t for the life of me understand why we wouldn’t do it.”

Two other stations, however, have dropped out: WUKY in Lexington and Morehead State Public Radio in Morehead.

“At WUKY our focus and our mission is localism — local news, local music, community affairs,” wrote Tom Godell, WUKY’s g.m., in an email. “With that in mind we have elected to funnel our finite resources into that strategic focus.”

And MSPR has already been working with WUKY, WMMT in Whitesburg and West Virginia Public Radio to expand regional outreach and engagement and to work on other initiatives, said Paul Hitchcock, g.m.

For some stations, taking part in a collaborative network could provide a lifeline of support. Smaller stations in Kentucky have had difficulty paying for development staff and have struggled to reach CPB’s requirements for nonfederal financial support, Brinkley said.

“If there aren’t more collaborations, I feel that stations could be in financial trouble in the next few years,” he said. “It’s very difficult in this current environment to adequately staff a small station, that it can be successful financially.”

Station leaders are also increasingly seeing the value of collaborating to free up resources for better serving local audiences, according to CPB’s Theriault. “People are realizing that to put more into local service will require them to get organized in a different way,” he said.

Stations find that they need to focus more on social media, for example, or have coders on staff. “How are you going to ever get to place where you can do all these things if you’re actually trying to bake all your bread yourself?” Theriault asked.

Theriault hopes that the budding collaboration among Kentucky stations will set an example for broadcasters in other states. At CoastAlaska, a similar collaboration in that state, “they claim they’d never go back” to a time before collaborating, Theriault said.