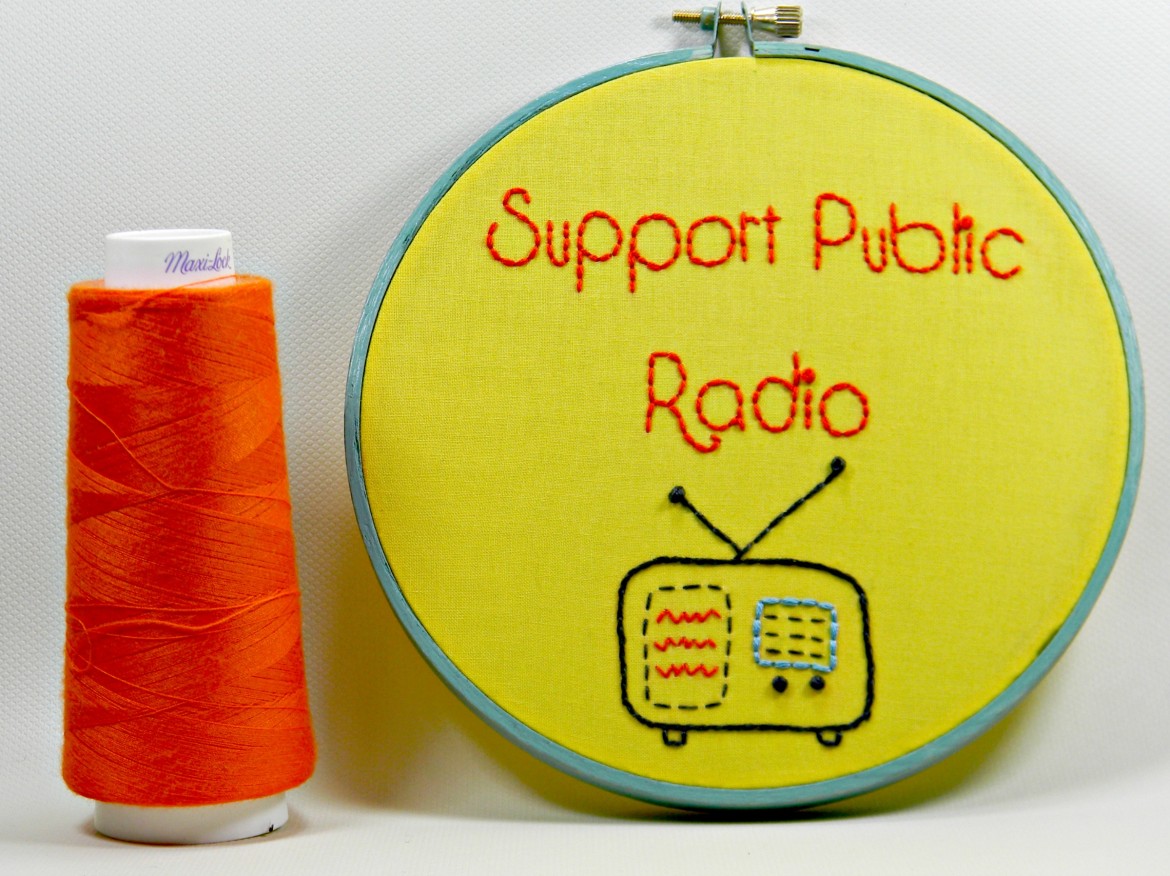 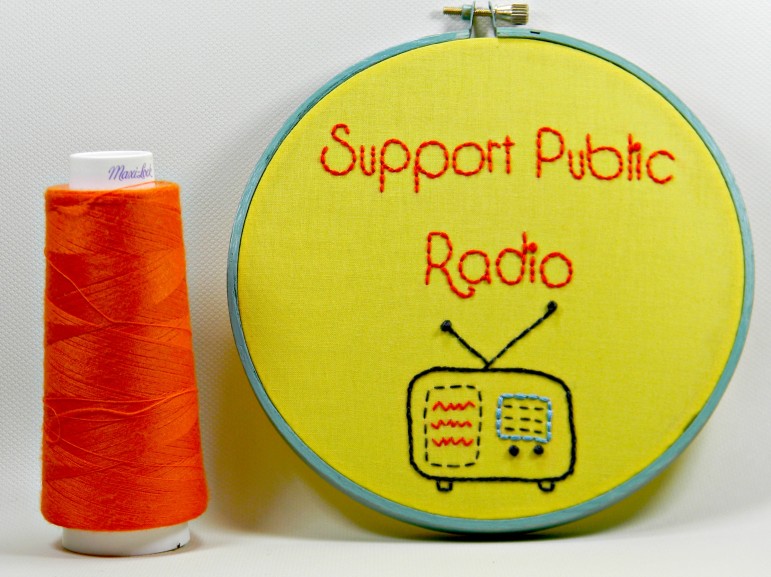 This article originally appeared on Nieman Lab and is reposted under a Creative Commons Attribution-Noncommercial-ShareAlike 3.0 United States License.

Public radio is wrestling with issues like the increasing shift in how people listen to audio, moving from live-streaming their favorite programs to listening on-demand. There are also more existential questions about how public media, with its long history of membership, will transform its relationship with listeners.

Those are the big, foundational shifts. If you zoom in on the local level, how are public media stations trying to confront change? The Connecticut Public Broadcasting Network (CPBN) decided to attack those questions directly by overhauling its entire organization, from the shows it creates to the ways it funds the network. CPBN intends to spend more than $7 million over the next three years to reinvest in the organization. To do this, it worked with design firm IDEO to create a playbook.

“We set out to re-imagine what we could be and what we needed to do to invest in our future,” said Dean Orton, chief operating officer for CPBN, said.

Given the combination of statewide television and radio, along with a corresponding digital presence — and even a print magazine — few media companies that match up, said Stephanie Schenkel, grants manager for Connecticut Public Broadcasting Network.

But Schenkel said the network knew it needed a fresh look at how it operates, and needed to determine if it was meeting the needs of the audience. “How do we take all this valuable energy and talent we have and make decisions that are best for our community?”

CPBN worked on the playbook with design firm IDEO, which does projects for companies as diverse as IKEA, GE, The North Face, and JetBlue. Support from the Hartford Foundation for Public Giving and a $250,000 grant from Knight Foundation made the report possible.

IDEO is famous for its human-centered design approach to projects, which use empathy as a means of finding solutions.

“When they first came to us, it was a pretty open-ended challenge,” said Ashlea Powell, a location director with IDEO who worked on the project. “They’ve been around 50 years and want to make sure they were set up for success over the next 50 years, which is pretty broad.”

As part of the process, the firm spoke with staff at CPBN, as well as experts, but also went out into towns around Connecticut to talk to people. They set up kiosks in malls and at Yale University, and held small events in people’s home, listenin to people across the audience spectrum — “someone that could name 10 different shows they do on air, and one person who doesn’t even know there is a Connecticut Public Broadcasting Network,” Powell said.

IDEO had to decide whether the scope of the project would be deep, designing a new show or branding package for launch, or whether it would be more broad. Ultimately the firm went with a playbook, which felt as if it could have a lasting impact, Powell said. “It felt like it was a real ‘teach a man to fish’ situation,” she said.

The resulting 36-page playbook was a mix of principles for making decisions about the future of the network, along with suggestions for creating new types of programming and events, and new approaches for sustainable funding. The report has been disseminated throughout the network, on the business and editorial teams across TV, broadcast, and digital.

On the business side, it offers up suggestions for individual donations — adding tiered levels of membership, creating project-based funding campaigns or Kickstarters — and exploring new kinds of corporate sponsorships.

Others proposals are somewhat intangible. The playbook recommends “[recommitting] to the audience” and finding ways for the staff to “innovate with a purpose.”

The ideas the playbook suggests aren’t short-term solutions or ideas with quick turnaround times. But Orton said the network is already making progress. For example, it’s formed an in-house innovation team to look at new business models “so that we can spin up and try new business models and opportunities that diversify our company.”

The network has also expanded its education programming through Learning Lab, a 20,000-square-foot facility at CPBN’s Hartford headquarters with studio space and audio and video equipment. The program has a formal partnership with the Hartford public schools, and a program that offers vocational training to help veterans transition into civilian life.

In February it opened a new multimedia newsroom for WNPR, the network’s NPR station.

“At the heart of public media has been this idea of viewers like you, listeners like you. It’s about the audience we’re there to serve,” Orton said. “It’s natural for us to think about audience first and customers first to look where we can anticipate meaningful services for them.”

But, he said, “One thing in public media we haven’t always been good at is the ability to adapt.”

Many media companies are trying to reorient themselves to changes in technology or audience habits. It’s the stuff of newsroom memos that try to explain the necessity of transformation and the hirings, layoffs, or other reorganizations that often come with it.

“We found in our work we were running so tight we didn’t have the money to invest in things,” Orton said. “It became a treadmill that was unsustainable. We’re trying to bust out of that treadmill.”

Orton said the station’s staff knew they needed to rethink how they use the web in connection with radio, finding new ways to deliver audio to people. They also, he says, had to decrease their dependence on on-air pledge drives (in 2013 they tallied 117 TV pledge drive days).

The playbook provides an “ecosystem” to develop new projects, focusing on three areas: Flagship programming that highlights life in Connecticut; the development of more physical community spaces for the audience to interact with the network; and an improved collection of data and other resources for people to use in everyday life.

Orton said the plan in the coming months is cycles of development, testing, and redevelopment across the editorial and business sides of the network. The immediate priorities are reorganizing staff and workflows in the news divisions on TV and radio, but also formalizing new methods of community outreach and events, he said.

The playbook allows CPBN to shrink some of the larger challenges in public media into a more manageable size by working on the local level. It provides new ways to think about roles for public media that Orton said “historically weren’t on our radar.”

“We’re kind of re-imagining the role we can play,” Orton said, “but the mission in many ways is not different from what was started in the early days of public broadcasting.”