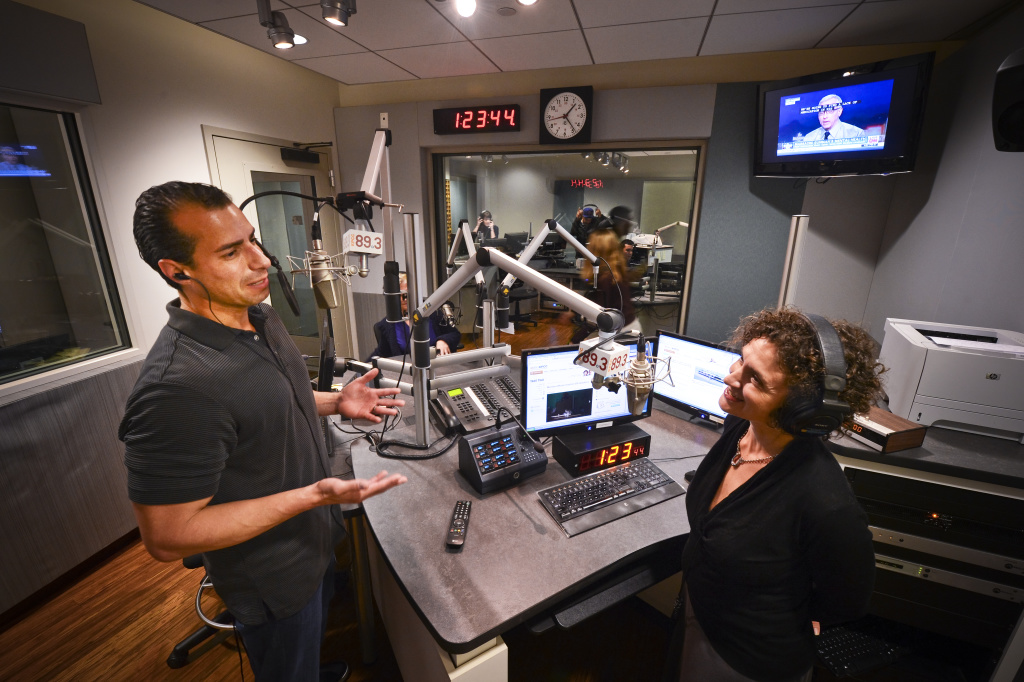 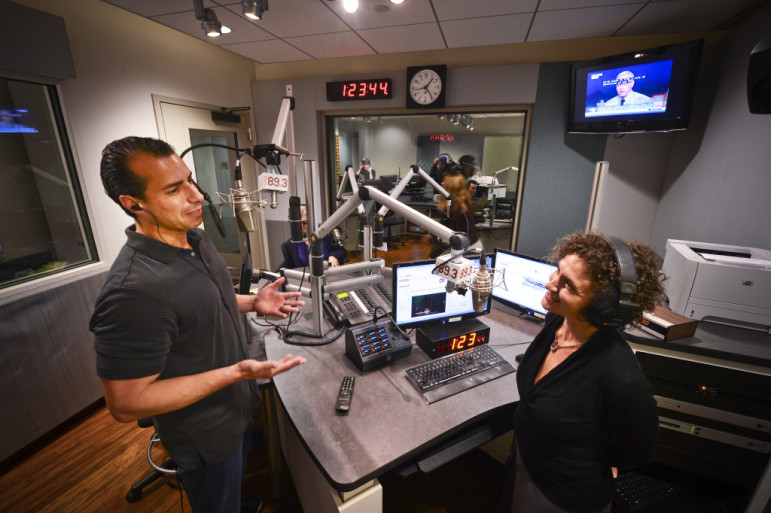 “[T]he station’s managers have been forced to defend their expansion plans — and the very idea of older white men designing programming meant to appeal to Latinos,” Tessa Stuart wrote in a 2012 LA Weekly article about SCPR’s hiring of ESPN Radio commentator A Martínez and the ensuing departure of host Madeline Brand.

But now that the numbers are in, it’s clear that the strategy worked. From 2009 to 2014, Latino listenership to KPCC (SCPR’s Pasadena-based flagship station) doubled, while the station managed to hold its white audience, resulting in a 27 percent overall increase in audience size and equally dramatic gains in membership.

How KPCC did it is the subject of the “Brown Paper,” a research report from the Latino Public Radio Consortium in which Martínez is portrayed as playing a key role for his crossover appeal to new audiences.

“Marketers and radio stations all around the country don’t know exactly what to do with this Latin-American market,” Martínez told me on The Pub. “They have no idea — like, ‘Well what do we do, do we put a lot of soccer on, and then are they going to like that?’ No, you put interesting things on. You put things [on] that are exciting, that people want to be a part of.”

Martínez joins me on the show this week with his colleague Edgar Aguirre, whom SCPR hired at this beginning of this process to handle multiethnic outreach. They both insist other stations can duplicate at least a bit of their success, even without $6 million in CPB money.