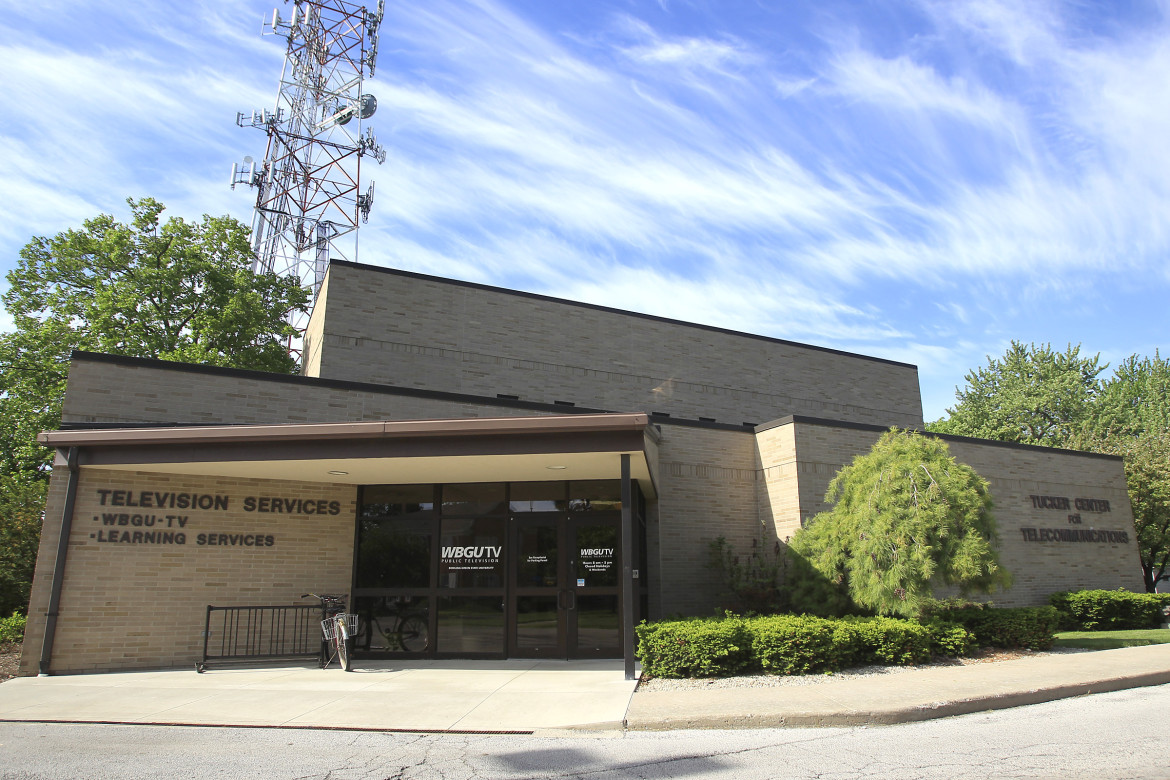 The board of trustees for Bowling Green State University in Ohio voted Thursday to approve the administration’s request to explore participation in the FCC’s spectrum auction with WBGU-TV, its PBS member station.

Bowling Green State University officials estimate that WBGU’s spectrum could be worth some $40 million, said Dave Kielmeyer, university spokesperson. “With the financial challenges facing higher education — or any licensee, really — it would be irresponsible not to take a hard look at this,” he said.

The FCC is conducting the congressionally mandated auction next year to clear spectrum for use by mobile devices. Television stations must decide among four choices: relinquish all spectrum and stop broadcasting, channel-share with another station, switch from UHF to a lesser-quality VHF signal, or not participate.

Public broadcasters remain concerned that by relinquishing spectrum, public TV stations could leave “white areas” lacking coverage. If WBGU, which has been broadcasting in northeastern Ohio for 51 years, goes dark, the city of Lima and its surrounding counties would not receive a public TV signal.

Lima is Nielsen’s 188th Designated Market Area, with a population of 67,390 television homes. Findlay, population 41,500 and part of the Toledo DMA, would also fall into the white area.

CPB is currently ramping up outreach nationally to university licensees and government stations for discussions in advance of the auction. “These institutional licensees are focusing on participation in the auction in an accelerated way,” said Michael Levy, CPB s.v.p., at a CPB Board meeting June 16.

Members of WBGU’s Public Advisory Council for Television (PACT) are concerned as well. “We are very committed to keeping the station on the air,” said Greg Phipps, PACT president and a former owner of several TV stations in the area. “WBGU is a well-known entity with quite a legacy in the community. Generations have grown up with its programming. To lose it would be a terrible blow, a real disservice to this area.”

Even the mayor of Lima is rallying support. In a letter obtained by Current, David Berger tells BGSU President Mary Ellen Mazey that “thousands of loyal viewers of this PBS mainstay have financially supported WBGU-TV” for five decades. “Additionally, thousands of students of the university have ‘learned the ropes’ of broadcasting at this tremendous educational asset.” During an interview on local TV, Berger urged viewers to write the university.

Meanwhile, the auction nears. BGSU needs permission from trustees to “react to the timeline set by the FCC,” Kielmeyer said.

Stations must let the FCC know by this fall whether or how they will participate.

Fitting into the core mission

WBGU, located in the Tucker Telecommunications Center on BGSU’s campus, employs 17 staffers and from 50 to 75 students annually, according to the university. The station has 4,000 members and a combined broadcast signal and cable/satellite reach of 2.3 million viewers. BGSU said Nielsen estimates the station has around 175,000 viewers weekly. 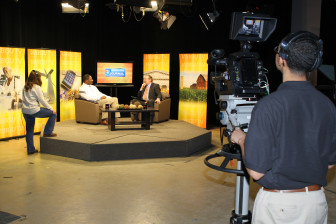 “The content they produce is so high-quality,” said Phipps, a Lima native. “The community loves it.” He began his career in the early 1980s as a broadcast engineer at pubcaster WGTE-TV in Toledo, some 75 miles to the northeast, and at one point owned five TV stations. Phipps is now director of digital multimedia at Rhodes State College in Lima, Ohio.

But BGSU is struggling with an issue common to university licensees — does owning a television station fulfill an educational requirement? “That’s a question moving forward,” Kielmeyer said. “How does a television station still fit into our core mission, given the need to control costs for students and provide them with the highest-quality education?”

Kielmeyer is on the university’s internal team to evaluate auction participation, along with its chief financial officer, general counsel and provost. The group will make a recommendation President Mazey, who will advise the board for its decision this fall.

Phipps fears the university administration has already decided to participate in the auction. Kielmeyer told the local Courier newspaper June 6 that it was “very likely that we will participate in some fashion, but we haven’t determined how.”

Mazey invited PACT members to a dinner at her home May 13 to discuss pros and cons. “They say they’re exploring all options and doing due diligence,” Phipps said, “but the impression we got — and I can read a room — was that they would consider taking the $40 million and letting the station go dark.”

Phipps said that at the dinner, Mazey spoke at length about “financial woes, tight money, restricted budgets and how the station was a burden and no longer relevant to the university’s core mission.”

Auction proceeds are proving tempting for many stations. “Nearly all markets between the East Coast and the Great Lakes will see spectrum pressures,” said Michael Alcamo, a media investment banker whose firm is advising licensees in other DMAs.

BGSU “could well see its target price, but much will depend on its bid strategy and the participation of its competitors,” Alcamo said.

Kielmeyer said that if the university did come into $40 million from the spectrum auction, “we would put that toward things that support our core academic mission.”