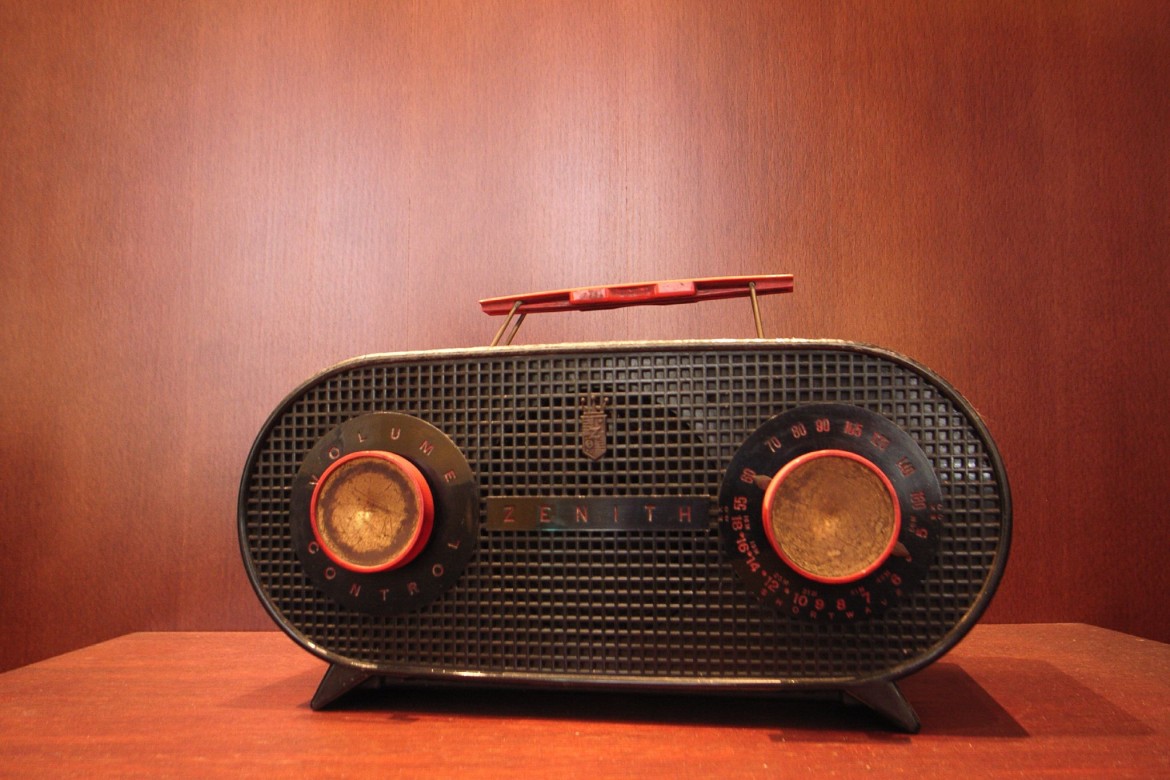 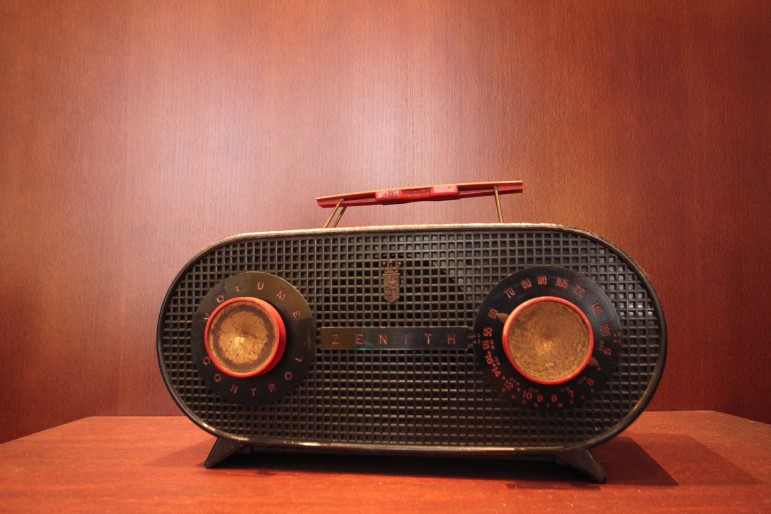 A survey of media consumers released Monday found Baby Boomers gravitating toward PBS’s news, while millennials are less familiar with NPR as compared other age groups.

Those were among the findings in the Pew Research Center’s “Millennials and Political News,” which examined where respondents get news, their trust of news organizations and other topics. NPR, PBS and the BBC were included in survey questions about news habits and name-brand awareness. Here are a few tidbits:

Dig into the full study here. What are your reactions? For starters: What do you make of the NPR awareness gap the study found among millennials? (And why were so many more younger millennials aware of the BBC than of NPR?)