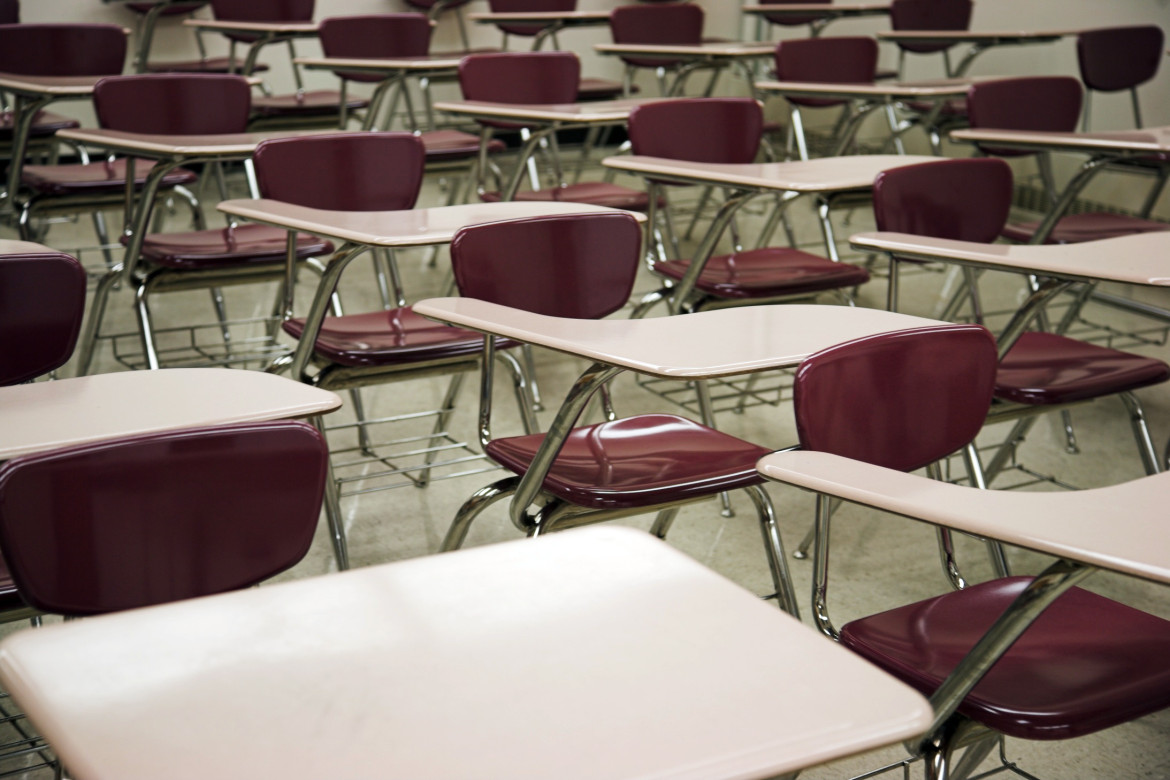 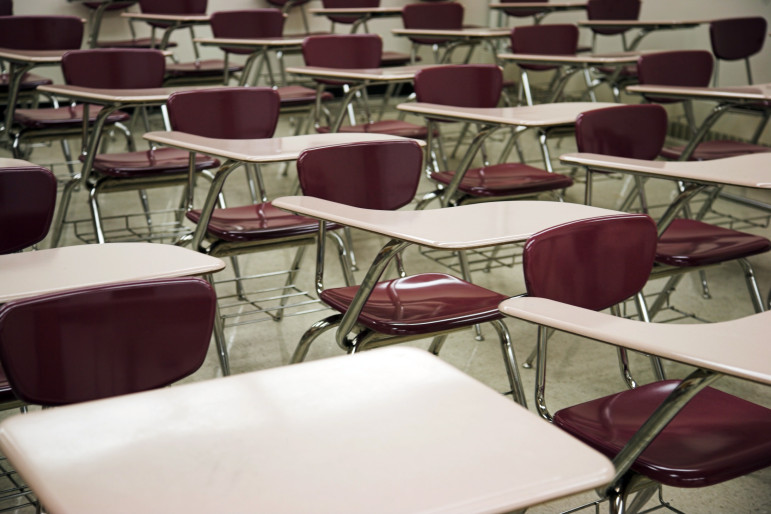 A new group of stations has teamed up to report on education in the South after CPB extended funding for the revamped regional collaboration.

The Southern Education Desk first launched in 2011 as one of seven Local Journalism Centers backed by CPB. The regional collaborations of public media stations focused on producing multimedia reports about particular topics, including health, agriculture and immigration.

The LJC originally named the Southern Regional Education Desk aimed to create “multimedia, multiplatform content on and raise awareness of the unique, long-standing education challenges facing the South,” according to a September 2010 CPB press release.

In addition to producing broadcast stories, the desk was expected to create an “interactive Web site and Web modules that will distribute and curate content, and undertake community engagement activities through events, partnerships and social media,” the announcement said.

CPB’s support ran out in 2013, and only WBHM stayed on board to keep the desk going. But the funder renewed its backing this year, providing $246,000 through April 2016. WBHM hired Sherrel Wheeler Stewart in April as a managing editor coordinating the eleven participating stations.

The unit has tightened its reporting focus and aims to produce 10 multimedia series in the coming year. “Everyone really seems to be working together,” Stewart said. “We have a good chemistry going.”

Learning on the job

“I think they were too general around education,” he said. “They didn’t have a clear enough sense around the master narrative. I’m not saying it was a total failure, but it didn’t gel the way other [LJCs] did.”

The desk faced several challenges, according to Tanya Ott, now v.p. of radio at Georgia Public Broadcasting. Ott served as managing director of the desk for most of 2013 while working as news director at WBHM.

To start with, the desk comprised eight stations across five states, making it “if not the largest geographic spread of the LJCs, . . . one of the largest,” Ott said. Furthermore, participants included radio and TV stations and joint licensees, which created challenges in “conceptualizing cross-platform content,” she said.

For most of the two-year cycle for the CPB grant, station reporters also had difficulty balancing station and desk responsibilities, Ott said. At times, journalists were challenged to provide locally focused education coverage while also delivering stories that other partner stations would air.

“There was a lot of content being produced that wasn’t airing on the collaboration stations because the focus was too narrow,” Ott added.

So when Ott took over as managing editor of the desk at the start of 2013, she decided to emphasize long-form series examining issues particular to schools in the region, including charter schools and resegregation of urban schools.

“This model worked,” she said. “We had very good carriage by partner stations and by other stations across the region.”

But in March 2013, the grant from CPB ended. Only WBHM committed to keeping a reporter on the project, and CPB considered whether to fund the desk for a third year.

The funder eventually re-upped despite the Education Desk’s struggles, because the unit now has a “sharper focus on [its] editorial product,” CPB’s Theriault said. “We’re expecting some really good journalism.”

The tighter focus will come in part from regular communication among SED reporters and collaborators, said Stewart, the desk’s new managing editor. The participants meet weekly and keep in touch with Slack, a messaging app. “We discuss regularly the news from around the South and education news that directly impacts our audience throughout our coverage area,” Stewart said.

The meetings are used as a way to see “common threads” among education issues throughout the South, said Rachel Osier Lindley, news director at WBHM-FM. “Sometimes you might miss that the same things are going on in other states,” she added. The reporting unit aims to help states learn from each other rather than seeing their problems as isolated.

The desk will also uphold Ott’s focus on producing series, with a goal of 10 series throughout the funding year. The first series, about Common Core standards, went live earlier this month. The next series will be available in mid-July.

Each series will include three audio pieces of 3–5 minutes and at least one video of 5–6 minutes. These investigative series will be interspersed among education-related content from NPR and partners.

Along with WBHM, three stations are participating as full partners —WNPT, Louisiana Public Broadcasting and WWNO-FM in New Orleans, a newcomer to the collaboration. Full partners assign or hire one reporter each to focus on education.

A bid for long-term sustainability

Even if the Southern Education Desk finds greater success in its third year of funding, it could face challenges staying viable when CPB funding ends. The funder does not expect to extend funding past the current term, according to Theriault.

Other LJCs have found it difficult to raise money for covering their specific beats, Theriault said. “The notion that this is going to be funded by new revenue is not the way this is playing out,” he said.

Other LJCs have found more partners to share costs and tried other tactics. “There’s no one-size-fits-all,” Theriault said. But “it’s really difficult to raise special money in large amounts to cover a beat,” he said.

And a rough start like the Southern Education Desk’s only adds to those challenges. “It takes a while to get that value established,” Theriault said. “If you don’t get it right early, it can take even longer.”

Still, the desk is looking for additional funds with the help of a sustainability committee, Lindley said, and hopes to use its investigative series to convince donors that educational reporting in the South is a worthwhile investment.

And Theriault noted that the participating stations are covering more of the unit’s costs than in previous years, showing “a bigger level of commitment” to long-term coverage.

“We’d love to continue it for as long as possible,” Lindley said. “There’s no shortage of education stories in the South.”

Correction: An earlier version of this story mistakenly stated that a gap in CPB funding slowed the Southern Education Desk’s reporting. The slowdown occurred when stations dropped out and the desk’s lead station changed.