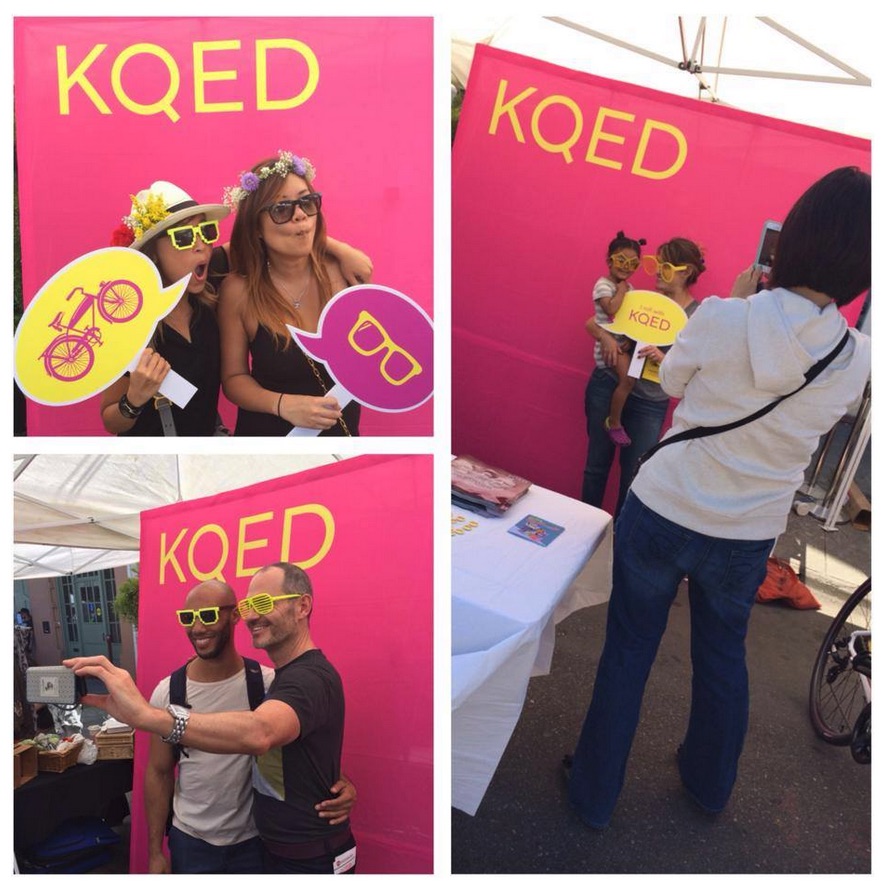 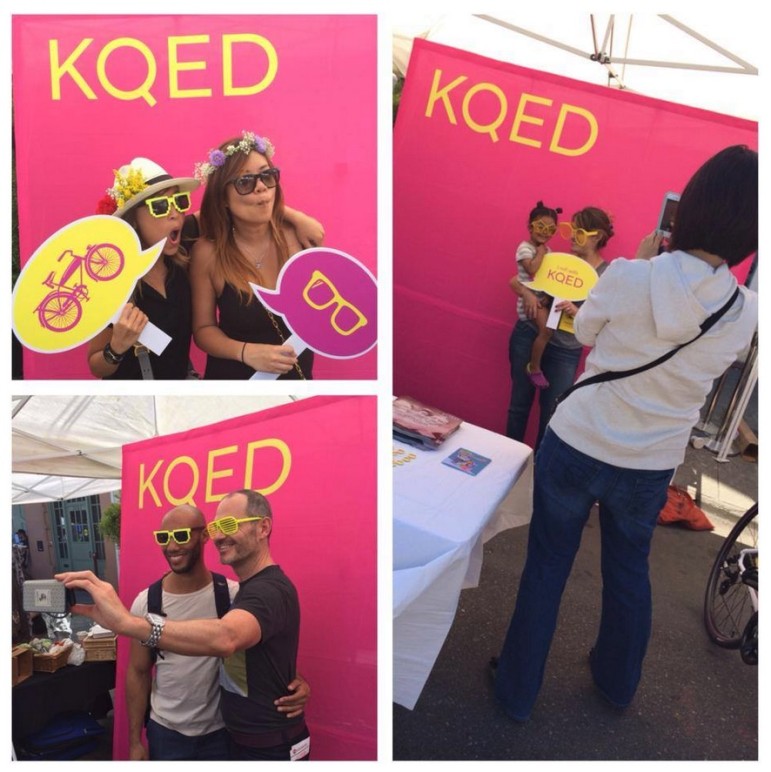 In this session we’re aiming to explore a key question with the explosion of social and digital: How does a station “convert” its social media fans and followers into real-world connections? And for that matter, how does it convert viewers and event attendees into passionate (and vocal) online advocates?

Just because you have over a million fans and followers (like KQED’s social media channels do) doesn’t mean they’re all going to attend that screening you’re promoting – and just because a KQED fan comes to an event we’re co-hosting doesn’t mean they even know we’re on Facebook and Twitter too, let alone that they’re connected to us there.

We’re taking a two-pronged approach and detailing three KQED campaigns that either sought to convert social media fans to IRL (In Real Life) participants or to leverage in-person enthusiasm to build our social following.

We’re going to be talking about our hugely-popular Downton Super Fan Party earlier this year, and how we used an imaginative social media campaign, a scavenger hunt-style contest plus a truly great prize — an authentic Anglophile party for Downton die-hards in a secret San Francisco location — to bring our digital fans out in person.

We’ll also be talking about how our 2014 marketing campaign aimed at older millennial audiences used strategic events and in-person appearances to build our social fanbase, and how a KQED Science event in San Francisco was leveraged to sign up attendees and also create some top-notch FOMO (Fear of Missing Out). We’ll also be touching on how stations can, as we did, tap into regional tastes and pre-existing audience demographics and preferences to create targeted, focus campaigns that get results, and offering concrete takeaways for those attending.