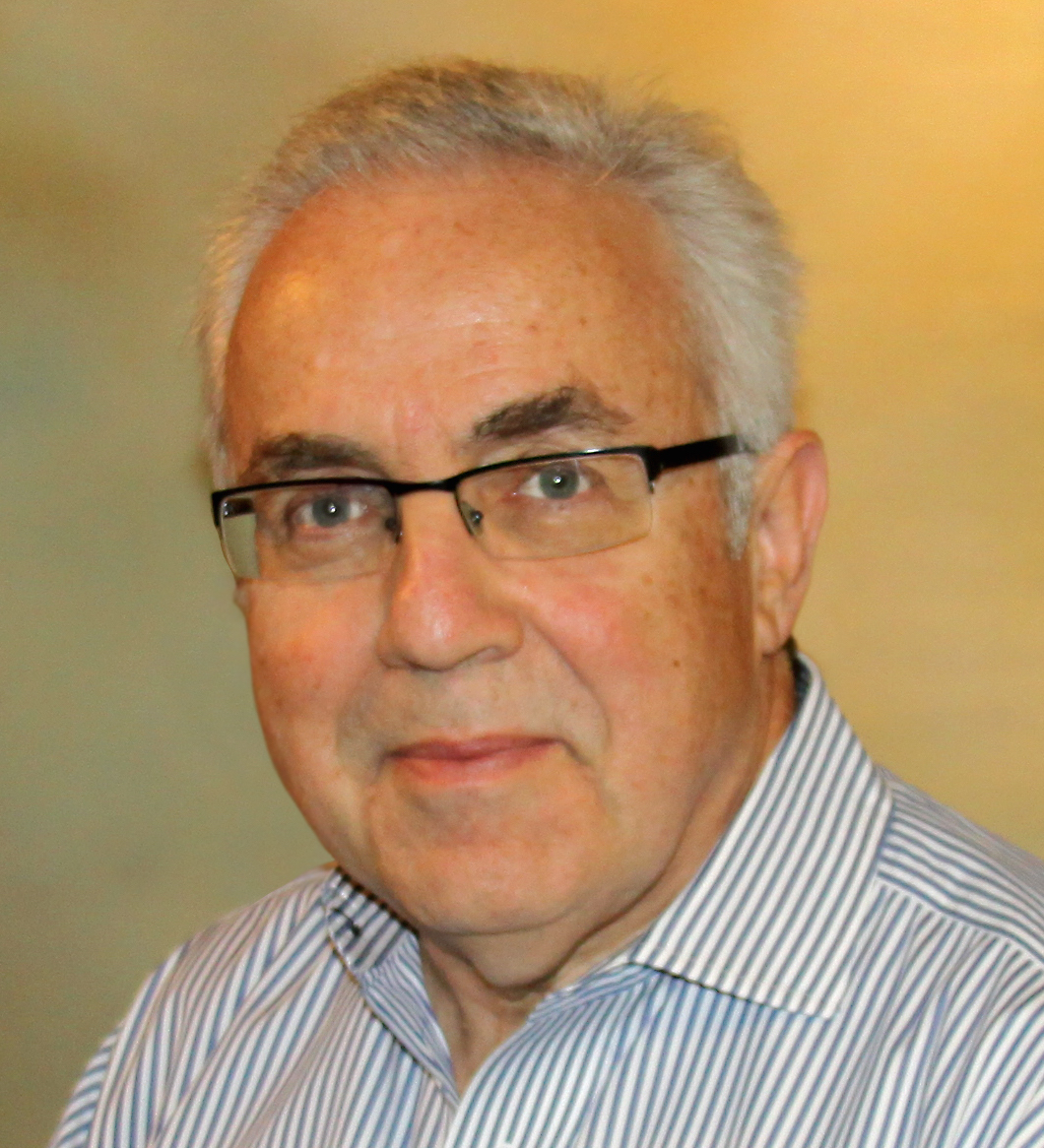 David Feingold takes over as c.e.o. and g.m. at WCQS in Asheville, N.C., this summer.

Feingold is currently assistant g.m. for content at Nebraska Educational Telecommunications in Lincoln, responsible for content production and distribution for radio, television and digital media at the statewide network.

Prior to NET, he worked as executive editor at Reuters Television in London and held several positions at CNN, including business news editor in New York and London bureau chief.

Feingold has also worked at NPR stations in Missouri, Wisconsin, Iowa and Ohio.

He replaces Jody Evans, who left in December to become president of the Public Radio Program Directors Association.

Following a national search, Wisconsin Public Television has hired from within for its director of television position.

Jon Miskowski, development director at the station in Madison for 15 years, starts in his new role — similar to a general manager’s — July 1.

He succeeds James Steinbach, who announced his retirement in January. 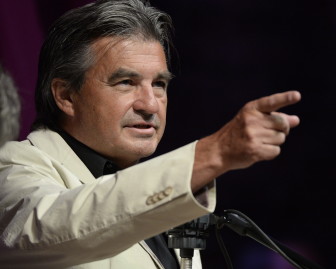 Tim White, host of The Song of the Mountains, has left the public TV show. Owned by the Lincoln Theater in Marion, Va., the program has highlighted bluegrass, old-time and Americana music since its premiere in 2005. The board of the nonprofit theater has put the show on hiatus while it rebrands and “develops more innovative programming, creating new partnerships and securing additional financial support as it enters its second decade on the air,” according to a press release.

WFPL News in Louisville, Ky., has shifted duties for two hosts. James Bickers will perform local anchor and producer duties for Morning Edition; he has hosted a variety of programs on the station for nearly 20 years. Jonathan Bastian is the station’s new midday host and producer, responsible for The Diane Rehm Show, Fresh Air, Here and Now and Kentucky’s statewide newscast. Previously he hosted Morning Edition as well as Up Front With Jonathan Bastian, an interview program on PBS member station KET in Lexington. 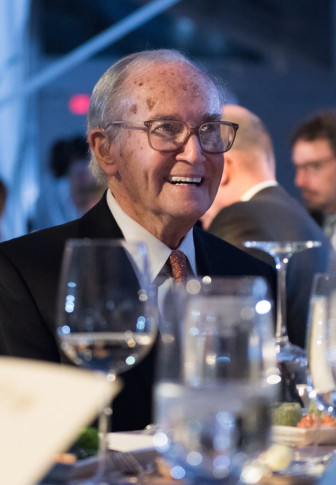 Chicago’s WTTW marked its 60th anniversary May 5 with a gala salute to Newton Minow, the former FCC chair famous for labeling television a “vast wasteland” in a 1961 speech. Minow, also a former chair of WTTW’s board, is the subject of a new hourlong documentary from the station, Newton Minow: An American Story. The Chicago Tribune called it “at once a valuable historical document and loving family story.”

Adrian Florido, a reporter at KPCC in Pasadena, Calif., is moving to NPR’s Code Switch in July. Florido, who also works as a fill-in host for KPCC’s daily Take Two, will be based in Washington, D.C. Previously he reported from KPBS in San Diego for the local journalism center Fronteras, covering news from the U.S.-Mexico border, immigrant and tribal communities, demographics and culture. 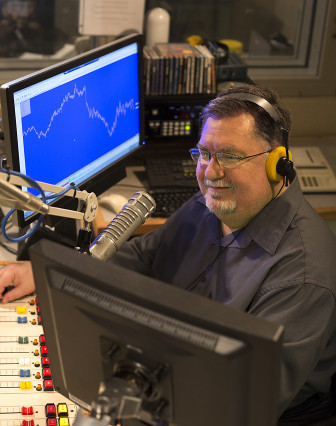 Stephanie Kotuby has joined PBS NewsHour as senior editorial producer, planning and producing segments for broadcast and online. Kotuby was previously part of the politics team at Bloomberg, where she served as a booker for With All Due Respect. Prior to that, she was with CNN, where she led booking for The Situation Room with Wolf Blitzer, as well as special event coverage for the elections in 2010 and 2012.

Two staffers have been promoted at the Institute for Nonprofit News. Ryan Nagle, the organization’s first news apps developer, rises to director of technology. And Ben Keith moves from apprentice to full-time news apps developer. INN, based in Encino, Calif., provides education and business support services to nonprofit public-service and investigative journalism organizations. Current is an INN member.

Four journalists from nonprofit news organizations are among 12 Knight Journalism Fellows for the 2015-16 academic year at Stanford University. For the 50th year, fellows will collaborate among themselves, with Stanford faculty and students and with Silicon Valley engineers and entrepreneurs to develop ideas. Sarah Alvarez, senior producer and reporter, Michigan Radio, Ann Arbor, is studying information gaps faced by low-income news consumers; Aaron Glantz, veterans’ reporter, the Center for Investigative Reporting, Emeryville, Calif., is considering a news strategy to expose the effects of war on the home front; Kristen Muller, senior managing editor, KPCC, is imagining how public radio might leverage its audience to take a more proactive role during crises; and Tracie Powell, founder and editor of the news site All Digitocracy, Washington, D.C., is looking at how best to make newsrooms more diverse and connected with increasingly diverse audiences.

The 12 new fellows at the Donald W. Reynolds Journalism Institute in Columbia, Mo., include Barrett Golding, leader of the NPR project Hearing Voices. During his fellowship, Golding will create and test a suite of open-source WordPress plugins designed to make daily tasks for journalists faster and easier.

Two winners of the recent NBPC 360 competition will be mentored at WNET in New York City. Garland McLaurin’s POPS and Damon Colquhoun’s Pixie Dust, both web-based projects, earned honors from the Harlem-based National Black Programming Consortium’s inaugural incubator for TV, web and transmedia series. The station will provide a workspace and input from senior staff for four to six months while McLaurin and Colquhoun develop their pilots. The producers will then use their pilots to fundraise for their series.