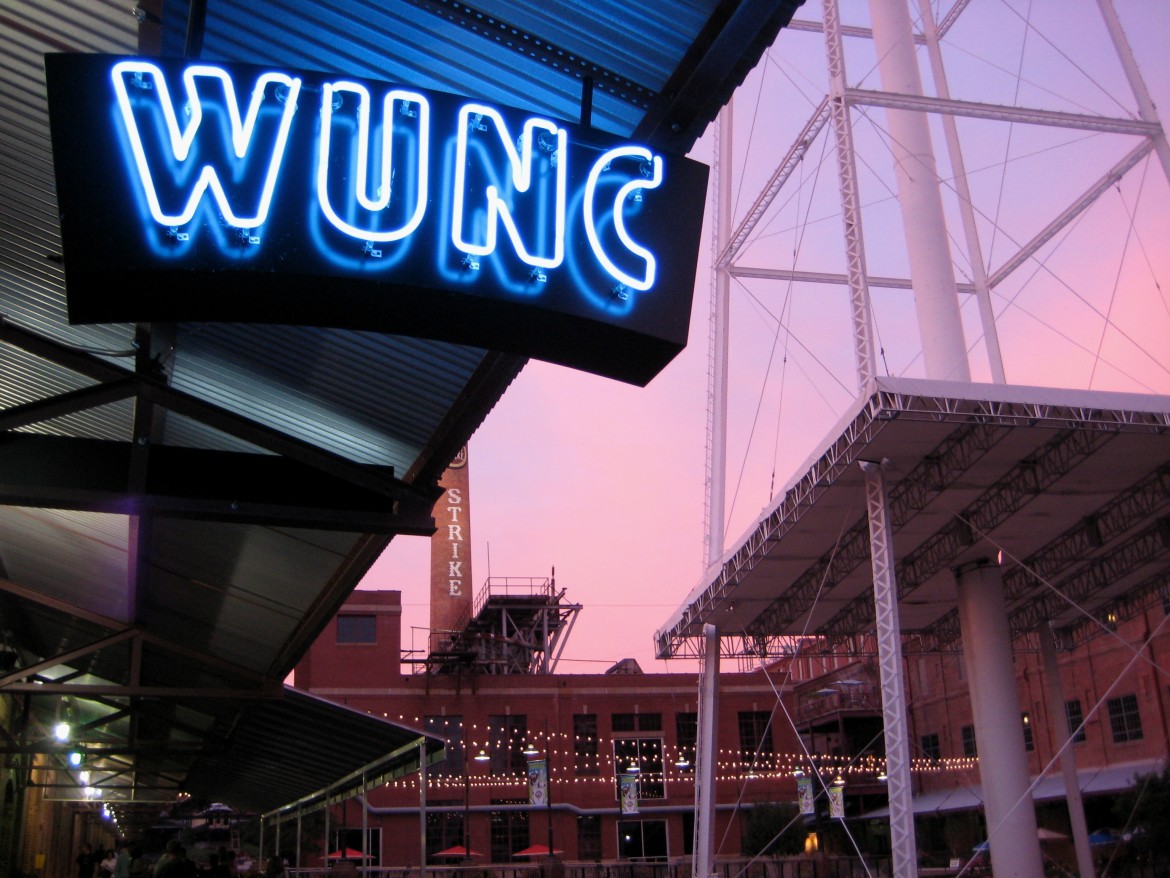 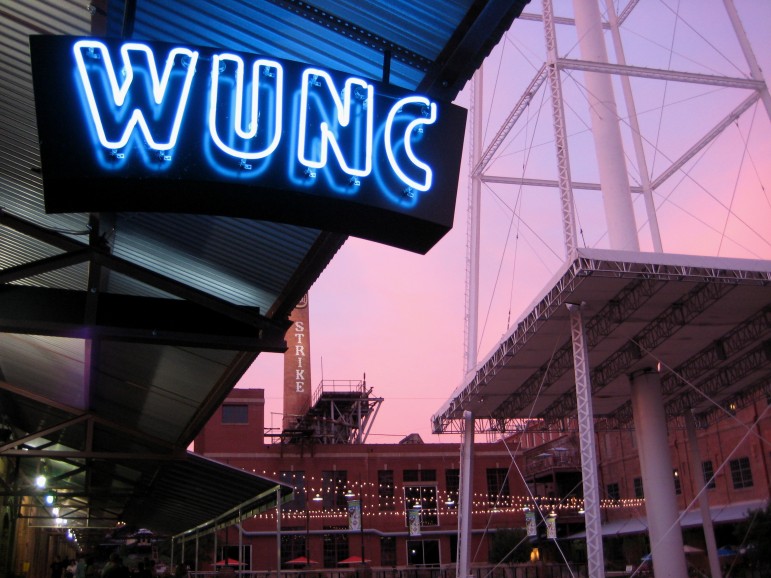 North Carolina public radio station WUNC has purchased WFSS, currently operated by Fayetteville State University, in a $1.75 million deal that extends the station’s reach into the southeastern part of the state.

WUNC is paying $1.35 million to Fayetteville State in addition to non-cash considerations as part of the deal, announced May 13. With the acquisition, WUNC can more easily reach the almost 400,000 residents of the Fayetteville metro area, as well as more drivers along the Interstate 95 corridor.

But the acquisition is not just about extending the station’s reach, said Connie Walker, WUNC’s g.m. and president. Walker described the purchase as part of a “nonaggressive” approach that seeks to preserve noncommercial spectrum in North Carolina.

“I’m just really happy we were in a position to do it,” Walker said. “There isn’t much public radio space in North Carolina. So it was really important to save that signal.”

WUNC was able to make the purchase by dipping into the $6 million in cash reserves it has accumulated over five years, since the worst of the recession.

“We always had it in mind that something like this might be offered,” Walker said about the opportunity to buy a new station. WUNC hired Public Media Company to help conduct the purchase.

Fayetteville State, a historically black institution, decided to sell WFSS because maintaining the station was costly and conflicted with the school’s educational goals, according to a university statement. Patrick Communications, which brokered the deal for FSU, offered WUNC exclusive rights to bid for the station in the public-radio sector and also heard offers from religious broadcasters.

“[WFSS] is a very attractive station,” said Jason James, Patrick Communications v.p., who helped broker the deal. One religious broadcaster made a bid but couldn’t match the non-cash components of the WUNC offer, according to multiple parties to the transaction.

Those components include marketing opportunities for Fayetteville State as well as two annual internships for students interested in reporting and journalism. But what really sold Fayetteville State on going with WUNC was the preservation of public radio in southeastern North Carolina.

“We could’ve actually closed the deal . . . earlier with the other bid, but we decided to work with WUNC because we wanted our listeners to continue to have access to public radio,” said Dr. Jon Young, who has administrative oversight over the station as Fayetteville State provost and vice chancellor for academic affairs.

WFSS is still running the station on an interim basis pending FCC approval of the sale, but the station has already replaced its news and jazz programming with WUNC’s news lineup, according to Young. WFSS, which has three full-time employees, one temporary employee and an interim general manager, has also asked WUNC to consider retaining its staff.

With the addition, WUNC will also start covering more Fayetteville-centered stories, including military affairs at Fort Bragg, the Army base near the city.

“For us, it’s always been about the news content, and that’s what makes the most sense for us right now,” Walker said.