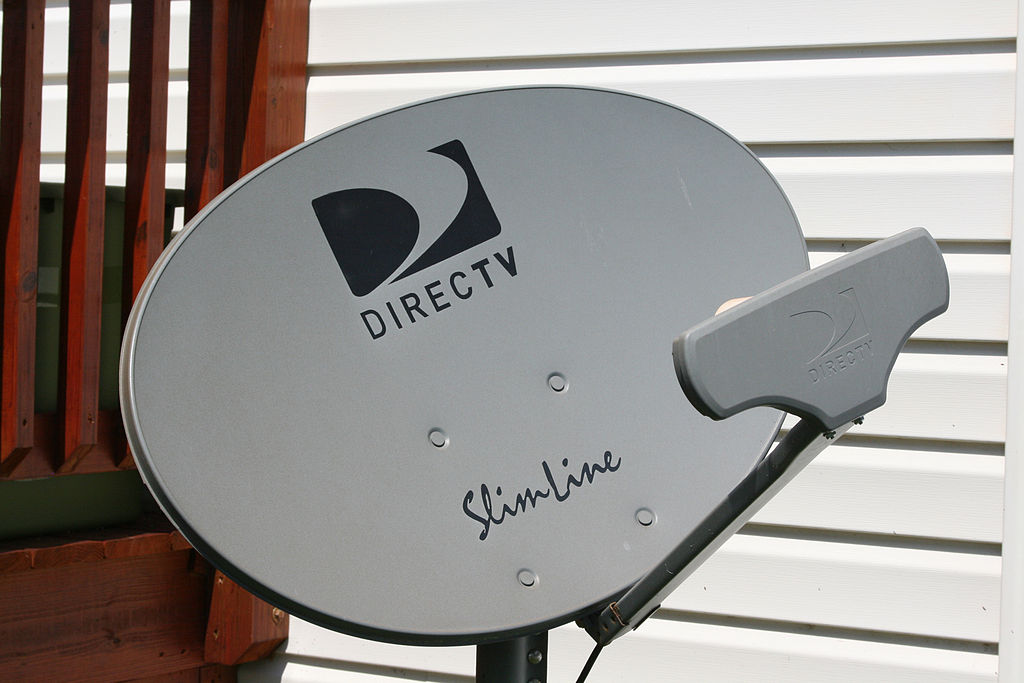 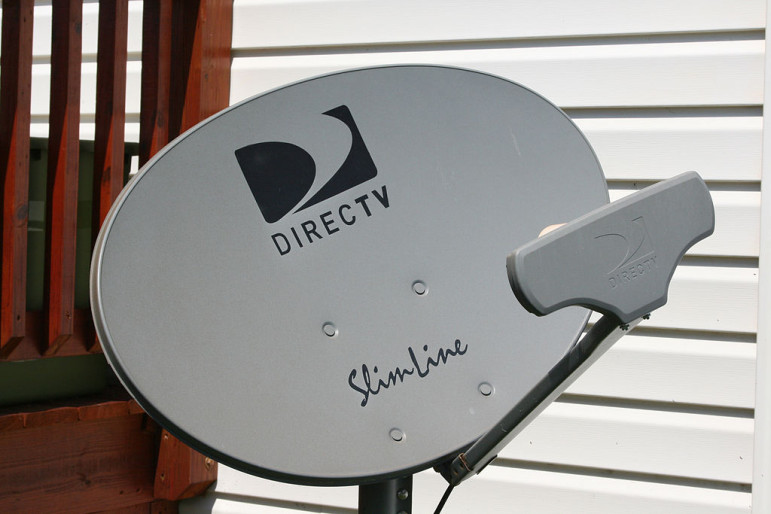 Public broadcasters agree that more direct-broadcast satellite subscribers should have access to home-state pubcasting, but they disagree on how best to achieve that goal, with some urging regulatory mandates and others favoring a less aggressive approach.

Not all DBS subscribers in a state may be able to get the state’s public TV signals, because no federal regulations require DBS operators to provide them. Under a complex web of FCC rules and federal copyright laws, cable TV operators are generally required to include public TV stations that broadcast in their service areas in their subscribers’ basic menus of channels.

But DBS providers DirecTV and DISH Network face no such obligation. Instead, they choose. They can refuse to retransmit all local broadcasters. But if they opt to retransmit even one broadcast TV station’s signal in a market, they must carry them all under the so-called “carry one, carry all” rule.

In a regulatory twist that hurts some state pubcasters, a DBS operator is required to retransmit only the broadcast signals within a designated market area. DMAs, established by The Nielsen Co. and used to determine viewership ratings for TV stations, are made up of the counties that the company deems to be served by the local TV stations in a market.

The rub for the state pubcasters is that a DMA’s counties may be located in different states, and the DBS operator only has to retransmit the DMA-based pubcasting station’s signal to subscribers. Out-of-state DBS subscribers within a DMA may be unable to get their home-state PBS signals via satellite.

Pubcasters have long been concerned about the DBS issue because it can deprive satellite TV subscribers of access to pubcasting’s state-specific news, public affairs and other programming.

As part of a compromise, Congress approved satellite copyright legislation in 2010 that permits DBS operators to include PTV signals that are part of a statewide public TV network of three or more stations in the subscription packages for the out-of-state subscribers in the DMA.

But in a May 11 joint FCC filing, the Association of Public Television Stations and the Organization of State Broadcasting Executives said that the voluntary measure had resulted in “little or no progress towards carriage of state network signals.”

In Wyoming, according to the APTS/OSBE filing, 74.4 percent of the state’s residents lack access to the state pubcasting network signal over DBS, down only slightly from the 75.2 percent that lacked access in 2009.

“Wyoming is actually the poster child on this issue,” said Bob Connelly, assistant manager of Wyoming PBS Foundation, in an interview with Current.

“Thus, significant portions of the populations in these states — people whose tax dollars go to support their state public television networks — continue to receive public television signals only from stations located outside their states, and not their own local state networks,” APTS and OSBE said in their joint filing.

Still other states that meet the 2010 law’s criteria and should benefit from the relief but are not, according to the filing, include Mississippi, Kentucky, Alabama and New Hampshire.

“APTS and OSBE believe that every citizen of every county of every state with a state public broadcasting network — whether licensed to a public or private entity — should be able to receive that network’s signal,” APTS and OSBE said in their joint filing.

The organizations also urged the FCC to recommend that Congress consider amending the law to put privately held public broadcast networks on the same regulatory footing as publicly held state pubcasting networks. They asked that Congress, the FCC and DBS carriers explore whether “there exists, short of legal compulsion, some mechanism to encourage DBS carriers to carry state network signals that they have the authority  to carry.”

In a separate FCC filing, Oregon Public Broadcasting, licensee of KOPB-TV Portland and four satellite TV stations in the state, urged the commission to consider “targeted alternatives to DMAs in defining local markets for NCE services that would provide underserved viewers in this situation with in-state public television programming.”

Wyoming PBS’s Connelly told Current that his network wants “the FCC to make it mandatory that DBS carriers would carry PBS state networks and make them available to all the viewers in their state.”

But Lonna Thompson, APTS e.v.p., c.o.o. and general counsel, said she hoped that the issue can be resolved without a regulatory mandate.

“What we’re hoping to do is work with DirecTV and Dish Network to look at the counties where they have room in their spot beam capacity and can in fact add the state network in the DMAs where there is capacity,” Thompson said.

“It would seem to me that this would actually be in the interest of the satellite providers for their subscribers,” she said. “Because if they have capacity available, I am sure the subscribers would like to get their local programming. I think it’s just a question of us digging in and getting this done.”

In its May 12 filing, DirecTV said that its existing satellite TV system configuration relies on DMA-based spot signals to retransmit local TV station signals and that any effort to change the rules would be expensive.

“DirecTV cannot effectively enlarge the area served by a spot beam without reducing the number of stations the beam carries,” DirecTV said in its FCC filing.

“Moreover, changing future satellites to comply with DMA ‘alternatives,’ would, at a minimum, render billions of dollars of existing satellites essentially useless and impose significant additional costs and consumer disruption to redesign and reoptimize DirecTV’s spot beam patterns,” DirecTV said. A DirecTV spokesman said that the company had no additional comments.

As part of a new satellite TV copyright law that was approved last year, the STELA Reauthorization Act of 2014, Congress asked the FCC to study the impact that DMAs that cross state lines have on access to local programming. The FCC, which solicited public comment on the issue Feb. 25, is expected to report back to Congress on the issue by June 3, 2016.

“It (VIPTS) urges Congress and the FCC to work together to revise, clarify, or interpret the law so as to apply ‘carry one, carry all’ to the Virgin Islands and other territories where appropriate,” VIPTS said in its FCC filing.