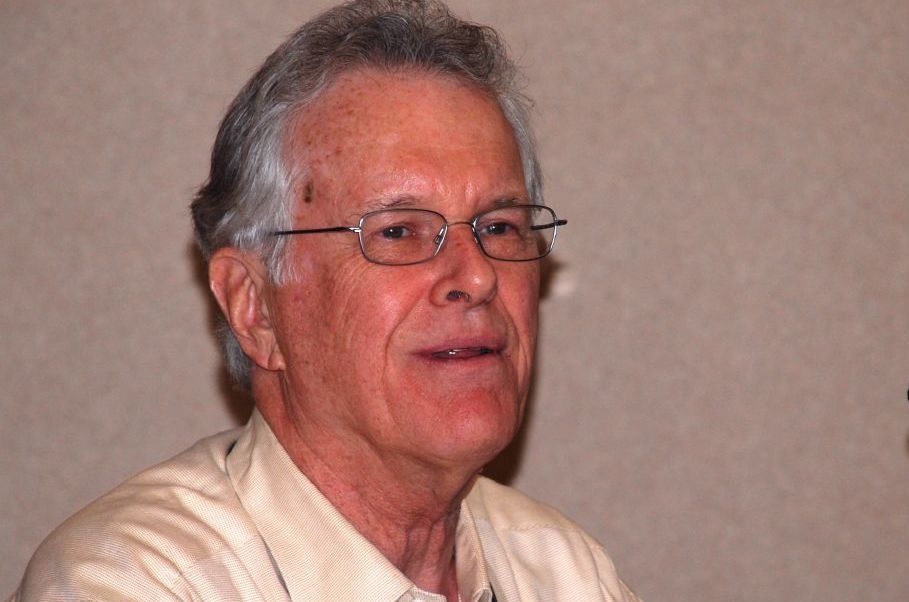 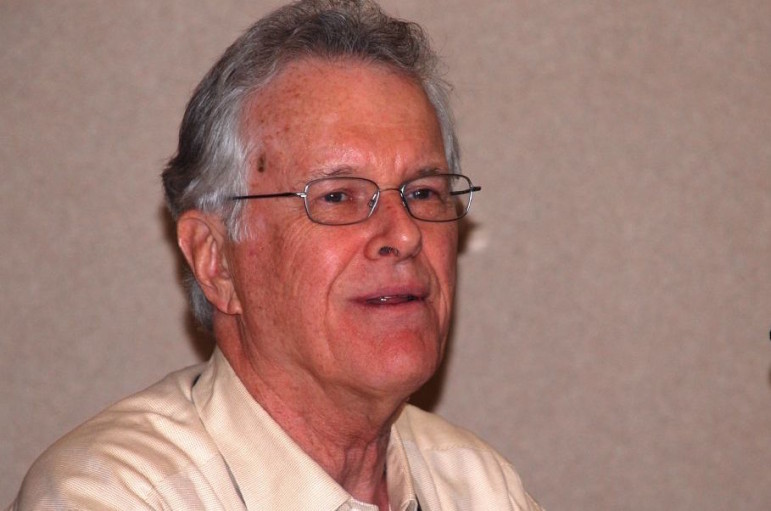 Charles Benton, a philanthropist and business executive whose career was profoundly shaped by the belief that communications could be harnessed for education and public service, died April 29 at his home in Evanston, Ill., after battling renal cancer. He was 84.

Benton became an advocate for public broadcasting during its formative years. He served on the board of the National Citizens Committee for Broadcasting, founded in 1967 to convince Congress to back President Johnson’s recommendation to fund CPB. Three decades later, he was appointed to the influential Presidential Advisory Committee on the Public Interest Obligations of Digital Television Broadcasters, also known as the Gore Commission. That group’s 1998 report recommended how public interest obligations of television broadcasters should change in the new digital television era.

Since 1981 he chaired the Benton Foundation, which he founded with a public service mission to demonstrate the value of communications in solving social problems. Its current program priorities include universal broadband, community media and digital media access.

American University Communication Professor Larry Kirkman directed the Benton Foundation from 1989–2001. “When I came to Benton, Charles had the vision of using the foundation’s small endowment to invest in senior staff and projects to inform and increase the commitments of foundations to media funding,” Kirkman told Current.

The foundation commissioned, edited and published a set of eight media guides, Strategic Communications for Nonprofits, distributed by foundations to their grantees. That positioned Benton as a partner with major funders, including Ford, MacArthur, and Carnegie, “to build the communications capacity of their grantees and to demonstrate the potential for media as a tool for public knowledge and action,” Kirkman said.

The foundation provided seed funding for development of POV, the independent documentary showcase. It managed Sound Partners for Community Health, a program to support public television and radio station production partnerships with local health nonprofits; the Robert Wood Johnson Foundation funded the initiative for 10 years with more than $10 million. In 2001, Benton partnered with MacArthur and POV to publish a 10th media guide, Making Television Matter, about audience engagement strategies and assessment, helping to frame and inspire the focus on impact.

“In philanthropy, there was no greater advocate for the public interest in media policy than Charles Benton,” said Vincent Stehle, executive director of Media Impact Funders, a network of grantmakers supporting media and technology to create social change. “Under his leadership, the Benton Foundation has had a huge impact on the ways that foundations and nonprofits engage in the use of media and technology to achieve social change.”

Benton was also a MIF board member. “He was a tireless board member, a tenacious advocate and an exuberant character with the biggest laugh in the room,” Stehle noted.

APTS President Patrick Butler acknowledged Benton’s contributions to the field in a statement. “We are grateful for Charles’s eternal enthusiasm for the potential of public media,” Butler said. “He was a steadfast supporter of APTS and regularly attended our annual Public Media Summit in Washington, D.C. No lay leader spoke more passionately and convincingly about the importance of public television with lawmakers than Charles. We mourn his loss, but we also celebrate Charles’s long life well lived.”

Benton served on the boards of MIF; public broadcaster WTTW-TV in Chicago; and Public Media Inc., which serves as a nonprofit fiscal sponsor for filmmakers. He also chaired the National Commission on Libraries and Information Science under President Carter, and was on the board of the Institute of Museum and Library Services under President Obama.

Benton and his wife, Marjorie Craig Benton, received the 2004 Distinguished Grantmaker Award from the Council on Foundations, a Washington, D.C.–based organization representing more than 2,000 grantmaking organizations.

He was born Feb. 13, 1931, in New York City to Helen Hemingway Benton and William Burnett Benton, who went on to become a Democratic U.S. Senator from Connecticut (1948–53). Benton graduated from Yale University in 1953 and did postgraduate work at Northwestern University in Evanston, Ill., and the National College of Education in Chicago. He taught fifth grade at the Washington Elementary School in Evanston.

In 1967 Benton created the nonprofit Fund for Media Research, which studied educational uses of media. The Department of Education commissioned the fund to research the use of television in the 16 largest U.S. school systems.

Benton was also interested in using television to promote civic engagement and advance democracy. In 1976, he and wife gave $200,000 to the League of Women Voters to fund televised presidential primary forums. Those grew into the national presidential debates sponsored by the league later that year, the first since the Nixon–Kennedy debates in 1960.

Benton is survived by his wife; daughter, Adrianne Furniss, and her husband, Robert; son, Craig, and his wife, Tina Ashmore; and five grandchildren.

In lieu of flowers, the family encourages donations to the Benton Foundation (1560 Sherman Ave., Suite 440, Evanston, IL 60201). Memorial services will take place in Chicago this summer and in Washington, D.C., later this year.