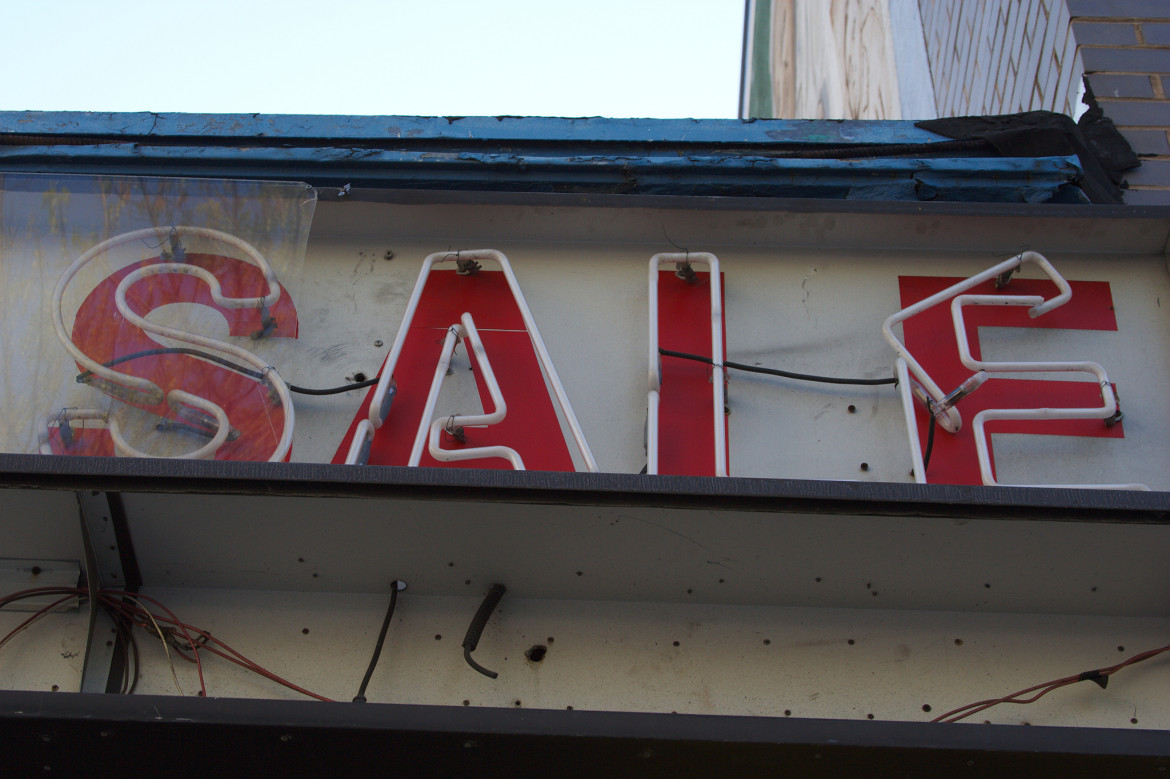 KUSP-FM in Santa Cruz, Calif., is seeking a merger or sale as low cash reserves, high debt load and competition with another local NPR station have put the station’s future in jeopardy.

The Pataphysical Broadcasting Foundation, the nonprofit that owns the station, has “experienced severe cash shortages” for the fiscal year ending June 30, 2014, and over the previous five years, according to the foundation’s most recent audited financial report. The station is also carrying over $700,000 in debt.

Earlier this month, the station’s voting members, made up of employees and station volunteers, approved allowing the station to move forward in talks with Classical Public Radio Network about a purchase of KUSP’s license, along with other assets. CPRN, a subsidiary of the University of Southern California, broadcasts classical music on five stations in the Bay Area.

“Now the board has a sense of how the volunteers and employees feel,” said Terry Green, g.m of KUSP. “It will be up to the board to decide how to proceed. I expect the station will learn more about what CPRN has in mind, and I also expect the board will consider a number of options about how KUSP should move forward.”

In addition, the station is carrying around $715,000 in debt, according to Green. Of that, $280,000 is owed to financial institutions and individual lenders, with the remaining $435,000 to programming suppliers, such as NPR, who have allowed the station to defer their payments. Green and board president Kelly O’Brien have each loaned the foundation $35,000, and Green said that he loaned the station an additional $25,000 in August 2014.

KUSP has been looking to merge with another public radio station for years. In 2007, KUSP and KAZU-FM announced that they were considering a merger. Broadcasting from Pacific Grove, KAZU overlaps significantly with KUSP’s coverage area.

That effort fell through in 2008 when officials of California State University Monterey Bay, which operates KAZU, voted against the merger. Later that year, KUSP added news programming to its schedule in an effort to better compete with KAZU’s all-news format.

Green largely blames KUSP’s financial difficulties on the stiff competition between the two stations for a small audience. “This is among the smallest markets (if not the smallest) where two locally-owned NPR News stations are in direct competition with one another,” he wrote in an email. Both stations also compete with KQED in San Francisco.

According to its AFR, KUSP continued to seek merger options after the KAZU deal fell through. In March 2014, it hired Public Media Company to help plan a partnership, merger or agreement “for another public broadcaster to perform certain operational functions of the Foundation under a Public Service Operating Agreement,” the AFR said.

As of Dec. 30, 2014, a prospective partner was identified, and funding from CPB was being sought to support operations. “If the interim operation is successful, the parties intend to enter into a longer term Public Service Operating Agreement later in calendar year 2015,” the document said.

But that potential partnership also fell through, Green said, “which meant that KUSP needed to look beyond the Central Coast for a solution. The kind of transaction we are discussing with Classical Public Radio Network would give KUSP a range of options on how it could move forward in fulfilling its mission.”

Former KUSP staff members, volunteers, board members and listeners have organized KUSP Forward, a group seeking alternatives to the possible sale to CPRN. The group’s website says that it plans to “investigate possible solutions” to the station’s financial problems and present them to the foundation.

“An ad hoc group of current and former volunteers and supporters has formed as KUSP Forward to advocate for keeping the license local and returning the programming to being locally focused,” the group said on its Facebook page. “Efforts are being explored to either find a local buyer or get the station to reinvent itself under a renewed local mission and initiate a fundraiser to rescue the station from leaving local control.”

Green does say that in addition to a license sale to CPRN, “other possible paths forward may be emerging,” declining to elaborate. It’s too early to speculate about whether KUSP will be sold or how long that process would take, he said.

According to the Santa Cruz Sentinel, the vote to approve sale talks with CPRN by the KUSP foundation’s employees and volunteers named a sale price of $1 million. But Green said that estimate is premature. CPRN does have the necessary funds to buy the station, according to Brenda Barnes, president of KUSC, which operates CPRN.

Financial troubles aside, Green sees CPRN’s potential involvement as an intriguing possibility. “We’ve been seeking ways to improve overall public radio service to the Monterey Bay area nonstop since the end of the 1990s,” he said. “Even if we had no accumulated debt and were breaking even on an ongoing basis, I think we would want to understand what Classical Public Radio Network has in mind by coming to us with a proposal.”