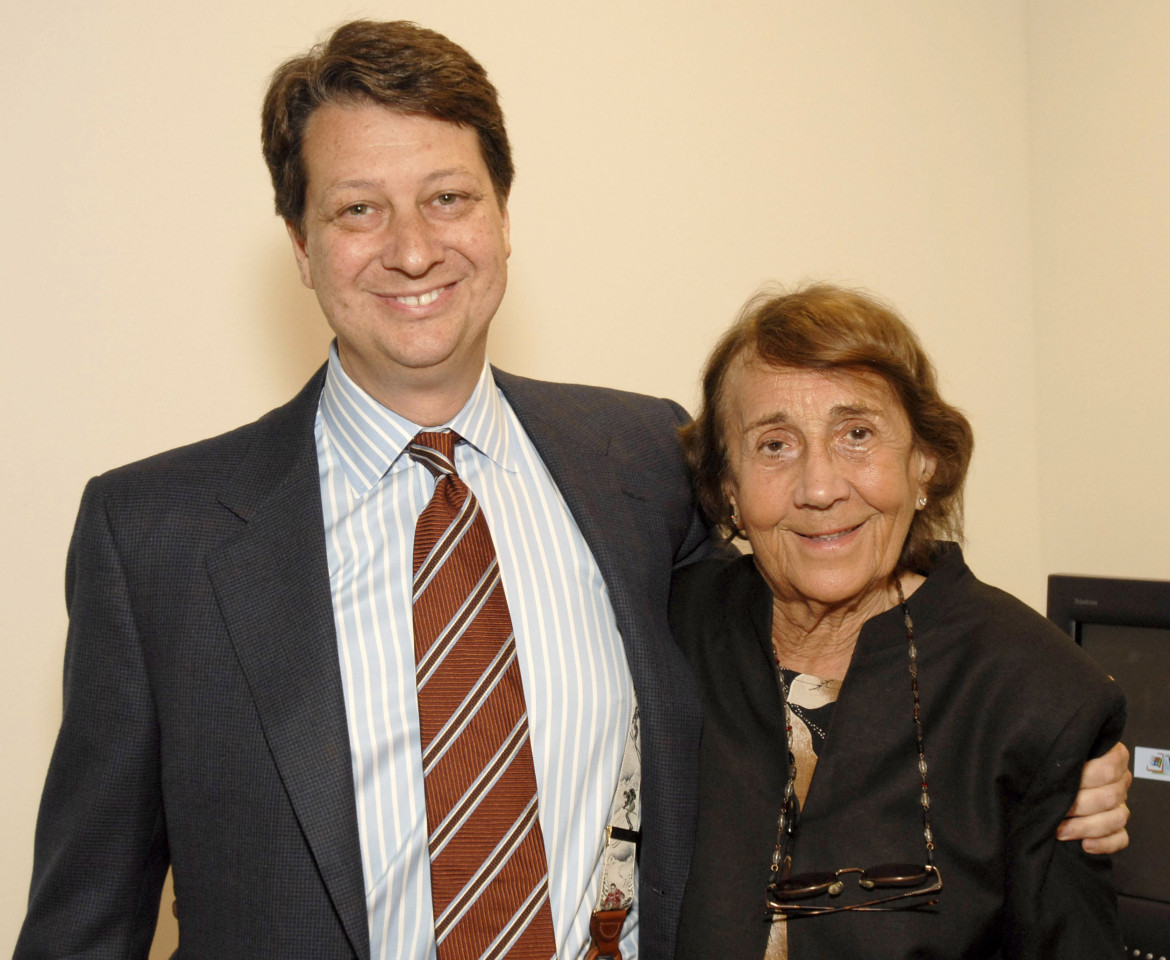 WNET will use a new $20 million bequest — the largest in the New York City pubcaster’s history — to fight anti-Semitism through broadcast, online and community projects. 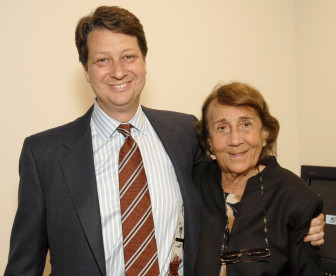 The donation comes from the estate of Sylvia Poyta, a comptroller from Forest Hills, Queens, who died in 2012. Her husband, Dr. Simon B. Poyta, was a dentist who died in 2006.

“Dr. and Mrs. Poyta were passionate philanthropists of the arts and longtime supporters of efforts to overcome the kind of hatred and intolerance Dr. Poyta witnessed while serving in the Army during World War II,” WNET President Neal Shapiro said in the Thursday announcement.

The Sylvia and Simon B. Poyta Programming Endowment to Fight Anti-Semitism will be administered through the Campaign for Thirteen, the station’s $150 million capital campaign launched in 1998 for its 50th anniversary. With this donation, the campaign now totals $90 million.

“These funds will serve as essential seed money for the development of new projects and new ideas,” Shapiro said.

As an example of a similar project promoting tolerance, WNET Senior Director of Development Allison Fox cited an event the station hosted last year at the Center for Jewish History centered on Simon Schama’s The Story of the Jews. WNET’s education department also conducted an essay contest for high-school students tied to the series, Fox said.

“Anti-Semitism is rooted in a lack of tolerance, an issue that couldn’t be more relevant today,” Shapiro said in the statement. “The best antidote to anti-Semitism and intolerance is information and the kind of understanding that comes from bringing groups together to discuss common issues.”

The announcement noted that Dr. Poyta had conversations with WNET expressing his belief that the public media station would be “an effective tool to advocate for tolerance.”

In an early meeting, Fox said, Dr. Poyta mentioned that he had considered bequests to Jewish organizations but felt that WNET reached a wider audience and could make a more significant impact on anti-Semitism.

Dr. and Mrs. Poyta were supporters of WNET for more than 25 years, Fox said. They were among the first members of the station’s Legacy Society of planned-giving donors.

Since 1979, the two supported the station with membership and patron gifts totaling nearly $200,000.

Correction: An earlier version of this story gave the incorrect location for WNET’s Story of the Jews event.