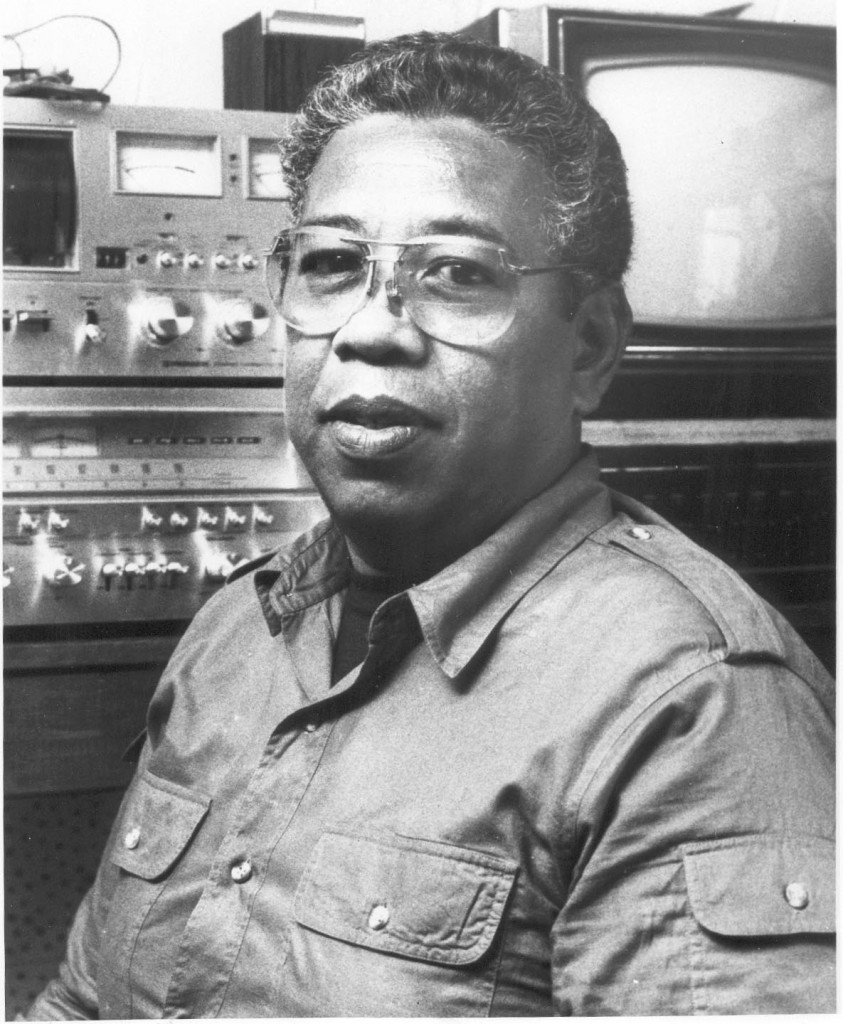 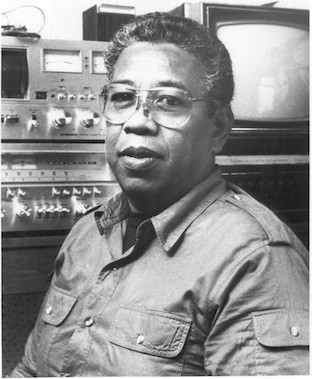 Bob Parlocha, a longtime public radio jazz host, died March 15 of a heart attack. He was 76.

Parlocha hosted Jazz With Bob Parlocha, syndicated by the WFMT Radio Network in Chicago since it debuted in 1995.

“Bob will be missed by all of us at WFMT and, of course, by his many, many fans who listened to his daily program on stations throughout the United States,” said Don Mueller, WFMT’s director of operations, on a tribute page.

Parlocha worked as a psychiatric nurse before joining Bay Area radio station KJAZ in 1978 to host Dinner Jazz Show, according to JazzTimes. He was station manager of KJAZ before the station was sold in 1994.

In a 2011 interview with the San Francisco Chronicle, Parlocha was asked, “What one CD would you take with you?”

Parlocha answered, “‘Giant Steps’ by John Coltrane. It came at a time (1960) when the door was open and my mind was seeing the universe.”

Parlocha is survived by his wife, Pam, and his children.