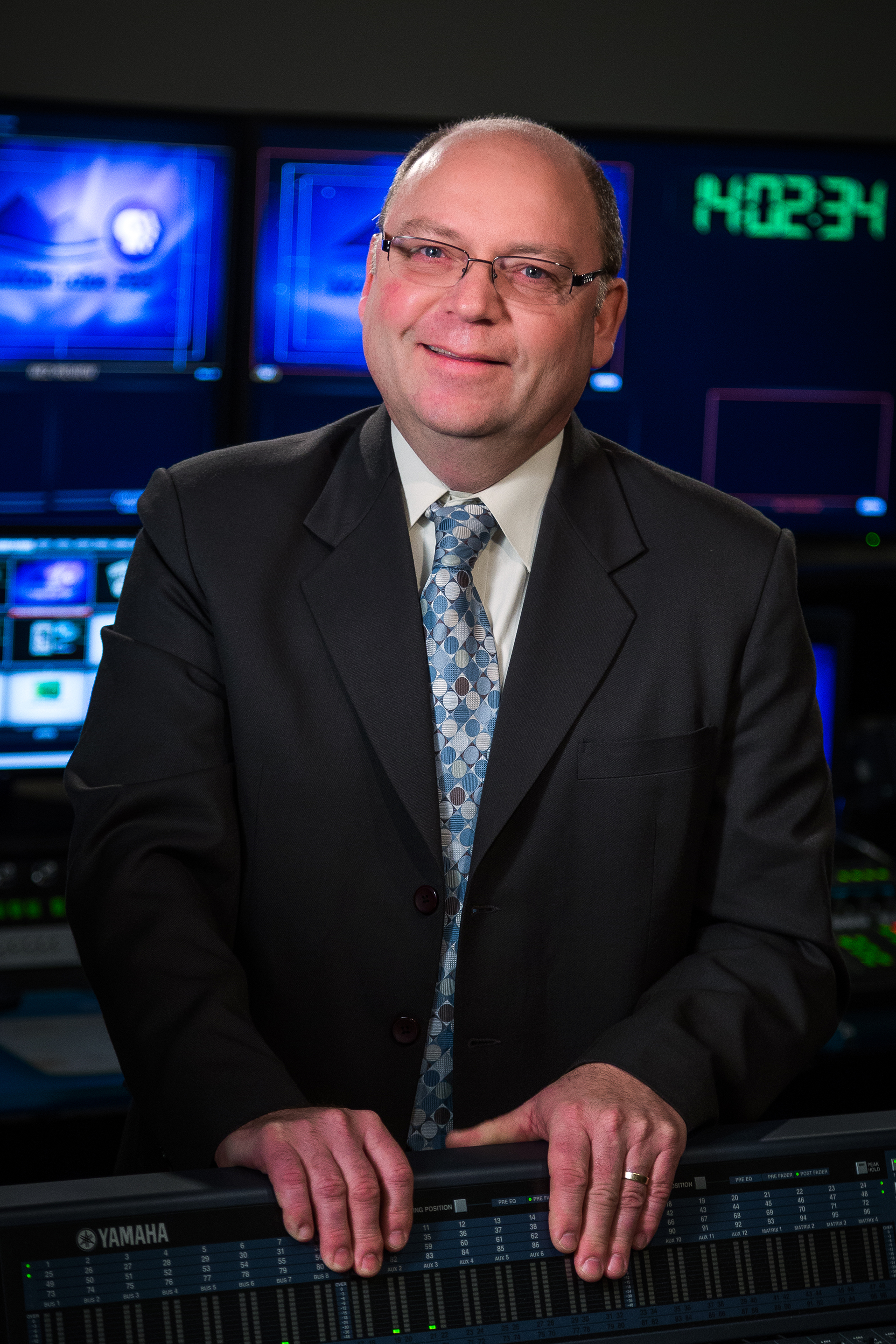 Since 2013 he has worked as a technology consultant on media, wireless broadband and regulatory issues for APM, Minnesota Public Media, Sprint and other organizations.

Previously in his career, Nycklemoe served as g.m. at KPLU in Tacoma, Wash.; director of broadcasting at Minnesota Public Radio; program director at KNAU in Flagstaff, Ariz.; and news director at New Hampshire Public Radio.

Brendan Banaszak is stepping up into the new job of director of collaborative news strategy, “an extension of the excellent work he did coordinating the development and implementation of the new newsmagazine clocks,” according to a Jan. 28 memo from Chris Turpin, acting senior v.p. of news, and Loren Mayor, c.o.o.

NPR is also looking to fill a new collaborative coverage editor position, the memo said, “to ensure that station reporting is integrated more effectively into our daily coverage both on-air and online.”

Lynette Clemetson moves from director of editorial initiatives to senior director of strategy and content initiatives, working to ensure that the newsroom and other content divisions work effectively with the development, sponsorship, NPR Presents and audience development departments.

And John Stefany is now director of strategic projects, moving up from project manager for news and digital media initiatives. Stefany is developing and managing a range of initiatives in the newsroom and will continue his work overseeing the launch of the Storytelling Lab, a skunkworks to test ideas for creative audio projects.

NPR has also posted a position of senior producer at the Storytelling Lab.

Jim Braude moves up at WGBH News March 2 as the new executive director and host of Greater Boston, the station’s centerpiece news show.

He succeeds Emily Rooney, who hosted the program for 18 years. Rooney continues to host the weekly Beat the Press program and will report as a special correspondent for WGBH News.

“When Emily made the decision to scale back her hosting duties,” said WGBH COO Ben Godley, “we started a comprehensive, national search for a new host who could equal her stature and represent the public trust that New Englanders place in WGBH. Ultimately, that search ended right in our own newsroom at Jim’s desk because it was clear that talent was already here.”

Braude joined WGBH News in February 2013 as co-host of Boston Public Radio with Margery Eagan. He also hosts Broadside: The News with Jim Braude weeknights on New England Cable News and writes a column for Boston Globe Magazine. He has more than 20 years of television experience.

Pete Rondello has joined WXPR-FM in Rhinelander, Wis., as president and g.m. Rondello started his radio career in 1974 at WERL-AM/FM in Eagle River, Wis., and has held several positions at stations in the northern part of the state. He has experience in management, sales, engineering and on-air broadcasting.

James Stewart has joined VPR Classical at Vermont Public Radio as local weekday afternoon host. Stewart recently completed his doctorate of music arts in composition from the Hartt School of Music at the University of Hartford in Connecticut.

WFPL in Louisville, Ky., has hired Ashley Lopez to report on politics. Previously she covered the topic for WGCU and serves as a fill-in host at the Fort Myers, Fla., station. She also reports and blogs for the Florida Center for Investigative Reporting. Lopez previously reported for WLRN in Miami.

Alice Walton, politics reporter for KPCC since 2012, has left Southern California Public Radio to cover City Hall for the Los Angeles Times. Previously she created and published TheCityMaven.com, focusing on L.A. politics. She also covered that news for the City News Service from 2005–09.

Kentucky Public Radio Network in Louisville has hired journalist Ryland Barton as its State Capitol Bureau Chief in Frankfort. His background includes working as a news reporter and All Things Considered host at KWBU in Waco, Texas, and reporting and producing at KUT in Austin.

New England Public Radio has promoted Beth Fox to marketing consultant, a staff position based at its new Springfield, Mass., headquarters. Fox has been with the station since October 2013 working as a corporate support associate focused primarily on business development. In her new post, she is concentrating on courting new underwriters. Fox’s previous experience includes overseeing fundraising and marketing at Artspace Community Arts Center in Greenfield, Mass.