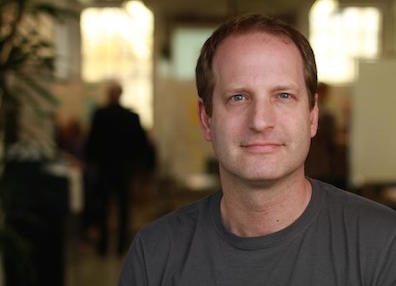 Just as some of the best dramatic TV right now isn’t on TV (Orange is the New Black, House of Cards), much of the best public radio isn’t on radio. Some of it isn’t even being produced by public media entities.

“The definition of public media . . . has to be stretched,” said Jake Shapiro, c.e.o. of PRX, which recently completed a hugely successful crowdfunding campaign for its podcast network, Radiotopia, which includes such non-public media hits as the design show 99% Invisible.

“Public media isn’t necessarily just based on the tax status of the organizations or the particular channels of distribution, but more about what its intent is and who’s producing it and how they think about their impact on the world,” he said.

The present post-Serial podcast boom therefore not only presents big questions in the platform realm, but also questions about the very nature and identity of public media. If public media isn’t a system of terrestrial radio and TV stations, but more a style and a mode of storytelling, how can public media entities lay claim to it?

This week’s The Pub explores that question with Shapiro, as well as:

We also have a bonus segment with former WTIU news director Chuck Carney on the recent controversy over Indiana Gov. Mike Pence’s aborted plans to create a state-run news organization — yet another re-definition of public media, you could say.

Subscribe to The Pub in iTunes and please leave us a rating!

3 thoughts on “The Pub, Episode 3: Podcasting tests definition of public media, Indiana governor does too”