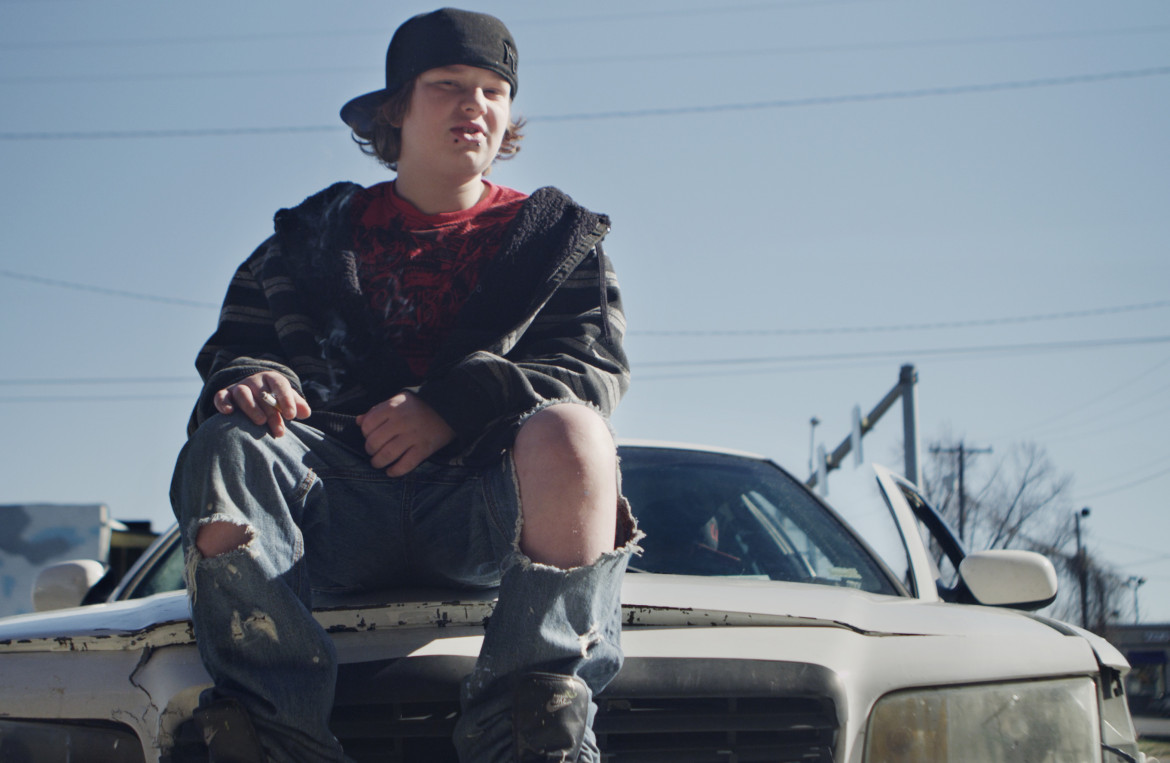 Rich Hill the season-opening documentary for Independent Lens, debuted Jan. 5 on WNET’s Thirteen during prime time. The New York pubcaster had planned a different scheduling strategy for independent film on its flagship station but pulled back after filmmakers mounted a protest. (Photo: Dinky Pictures) 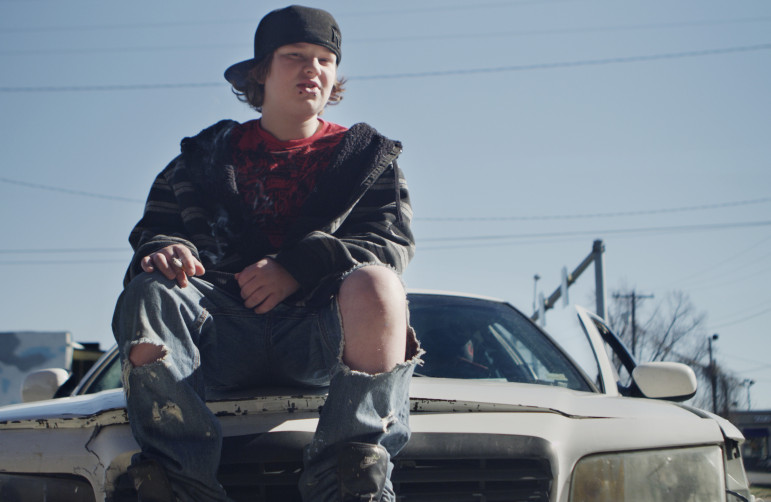 Rich Hill, the season-opening documentary for Independent Lens, debuted Jan. 5 on WNET’s Thirteen during prime time. The New York pubcaster had planned a different scheduling strategy for independent film on its flagship station but pulled back after filmmakers mounted a protest. (Photo: Dinky Pictures)

After an outcry over a plan by WNET to reschedule independent films on its flagship TV channel in New York, the station has agreed to postpone the change and embark on a listening tour with PBS to seek input from filmmakers, producers and other stakeholders.

The stated goal of the four-month tour, which kicks off Jan. 17 in San Francisco [later story], is to develop a national strategy to raise the profile of independent films on public TV, including PBS’s flagship indie strands, Independent Lens and POV. Producers of both series are partners in mounting the tour, a signal that the 2012 treaty securing a Monday 10 p.m. airtime for the shows may be renegotiated.

The schedule change unveiled by WNET Dec. 19 — and quickly sidelined for a cooling-off period — would have moved Monday prime-time airings of the indie series to WLIW, its much smaller Long Island sister station broadcasting on Channel 21. The multichannel pubcaster’s most powerful station, New York’s Thirteen, was to air the film strands outside of prime time, Sundays at 11 p.m.

As WNET’s chief programmer Stephen Segaller noted in a prepared statement, the scheduling strategy held potential to bring more viewers to indie films. Sunday at 11 p.m. is the lead-out for Masterpiece, “the most-watched series on PBS,” he said. The indie strands would have also aired as repeats on WLIW in that slot.

“We simply want to schedule Independent Lens and POV in timeslots where the series will have a chance of getting a still larger audience,” he said.

WNET planned to schedule repeats of PBS arts content in the Monday prime-time slot that opened up. The schedule change, announced on WNET’s website Dec. 19, was to take effect Jan. 5.

With less than three weeks before the 2015 Independent Lens season premiere, WNET’s announcement created problems for San Francisco–based Independent Television Service, which produces the series. In a memo to board and staff, President Sally Jo Fifer wrote that ITVS had received “short notice of an unexpected major shift” at WNET and that staffers were answering calls from concerned filmmakers.

POV Executive Director Simon Kilmurry explained in an interview why WNET’s plan set off alarm bells in the independent film community. As the flagship PBS station in the nation’s largest media market, WNET’s planned change “affects press and visibility” for films, he said. He worried that POV could lose its competitive edge for acquiring important documentary titles if the films didn’t air on WNET’s main channel.

The plan also caught filmmakers by surprise. The Indie Caucus, which since 2012 has operated as a liaison between filmmakers and public TV decision-makers, was blindsided by the news, said Gordon Quinn of Kartemquin Films, a key caucus organizer.

Members of the caucus have been working diligently to more deeply engage filmmakers with public TV decision-makers, Quinn said. “We’re trying to build a bridge here, and somebody just burned it down in front of us.”

The caucus posted a notice on its website that described WNET’s plan as “an outrage.” The caucus played a key role in securing the Monday 10 p.m. time slot for the indie strands in 2012, and it collected statements of protest from “1,195 viewers, donors and filmmakers” in just three days.

Incensed filmmakers and other sympathetic parties took to Twitter.

Are you fucking kidding me? @Kartemquin I guess you are going to have to put the gun belt back on. http://t.co/cWrxLstrni

In a statement to Current, sent just hours after WNET’s Dec. 19 notice was posted, Segaller defended his commitment to independent film.

WNET had another goal for the schedule change, Segaller noted: It hoped to increase audience for arts programming, which is its specialty as a major producing station. Two of PBS’s arts showcases, Great Performances and American Masters, originate from WNET.

Within three days, PBS and WNET decision-makers met with representatives of ITVS and POV in New York in an attempt to quell the crisis.

Participants in the Dec. 22 meeting issued a joint statement announcing the listening tour and WNET’s decision to keep Independent Lens in Monday prime time on Thirteen during the consultation.

Representatives from each of the organizations at the meeting declined to name the attendees to Current or otherwise discuss the talks.

The Indie Caucus posted on its website Dec. 31 an open letter to tour organizers with suggested dates and locations.

“We believe the listening tour can be a critical step toward building the visibility and significance nationally of these series,” the caucus said. “As filmmakers who depend on building relationships in order to tell our stories, we understand and value the importance of building relationships at the institutional level as well.”

Details of the listening tour posted on ITVS’s website Jan. 8 listed the Indie Caucus among the tour’s 12 co-sponsors.