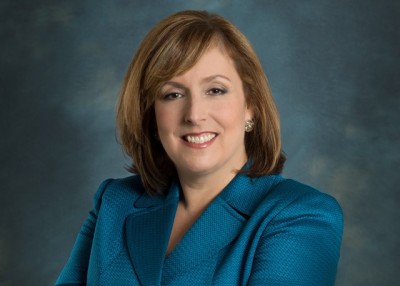 The appointment ends a months-long search to replace Linda Winslow, who has worked on the weeknightly news program since the mid-1970s and served as executive producer for the past nine years.

Just will report to Rick Schneider, president of NewsHour Productions LLC and chief operating officer of WETA. The Arlington, Va., station created the subsidiary when it acquired the program from MacNeil/Lehrer Productions July 1.

“I look forward to leading the PBS NewsHour, a cherished and trusted brand for journalism,” Just said in WETA’s statement. “I am honored to play a role in its journalistic legacy and bring that to the next generation as well.”

Winslow will retire from the show after a transition period.

PBS NewsHour, co-anchored by Gwen Ifill and Judy Woodruff, airs on more than 300 public television stations, on public radio in select markets and on digital platforms.