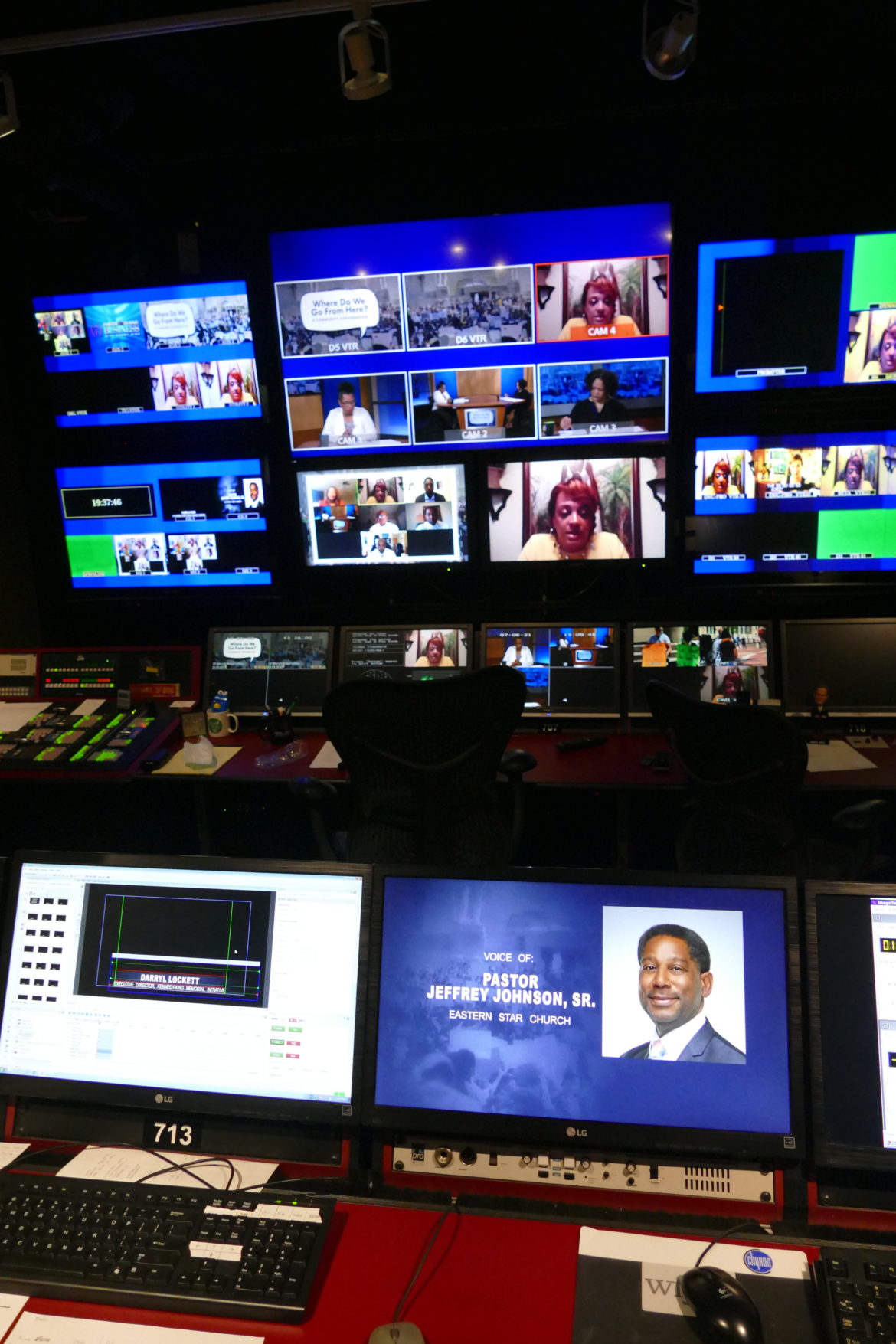 Side Effects Public Media, a regional collaboration based at joint licensee WFYI in Indianapolis, was considering how to reach new audiences for our healthcare journalism as well as find new avenues for meaningful community engagement. In 2018, we connected with The Indianapolis Recorder, a weekly newspaper serving the city’s Black community.

The relationship that began between Side Effects and The Recorder has expanded to encompass many other parts of the WFYI organization — radio, television and digital platforms.

We’ve also entered into a content sharing agreement with the newspaper that resulted in the Recorder publishing Side Effects stories on new COVID-19 testing sites in the city and coronavirus in prisons.

In the aftermath of the activism that emerged in Indianapolis and other cities when George Floyd was killed, The Recorder and WFYI teamed up again to host a televised community conversation titled, “Where Do We Go From Here?” The hour-long, prime time program featured community leaders discussing the deeply rooted problems that triggered those protests – and will look ahead for solutions.

This initiative re-launched in August as a limited-run weekly series of televised community conversations convened and hosted by The Recorder’s editor-in-chief and a WFYI (radio) newscaster and reporter. It is tackling issues such as health disparities, policing and housing.

In addition, we created a Health Equity Reporter position in tandem with The Recorder. This reporter will cover health disparity issues and related equity subjects. The work will be published (and aired, where applicable) by The Recorder, Side Effects partners across the Midwest, WFYI and the stations of Indiana Public Broadcasting.

We have found the partnership with The Recorder very rewarding. Our connection with the Black community has strengthened, our reporters have been able to establish better, more diverse pools of sources, and our engagement team has been able to include diverse voices in our engagement activities. We anticipate the shared Health Equity Reporter will only further enhance and serve the partnership and, ultimately, the community as Side Effects, WFYI and Indiana Public Broadcasting further commit to journalism that examines issues of equity.