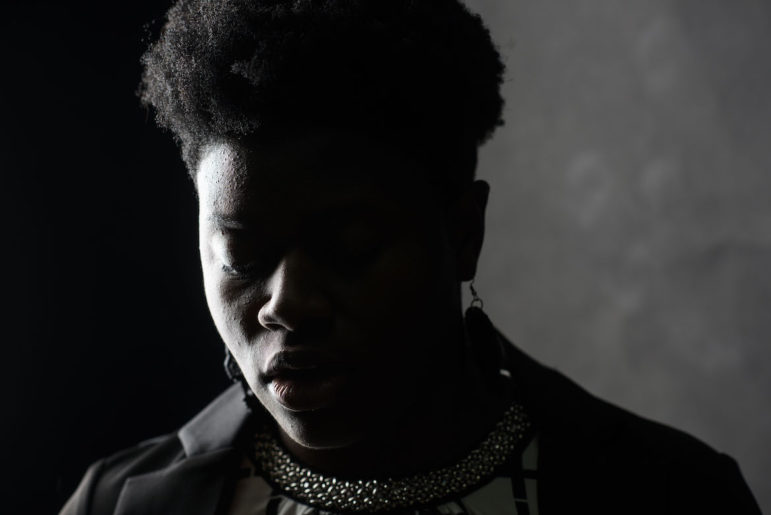 Samantha White survived a sexual assault when she was 16. White now works as a life coach and finds she is able to identify with her clients in a uniquely empathetic way. / Melissa Sue Gerrits/The Fayetteville Observer

Carolina Public Press developed the Seeking Conviction collaborative project in 2018 after receiving credible tips about few rape prosecutions in some counties. By March 2019, 11 news organizations in TV, radio, digital only, and print/digital media organizations had joined together to produce an unprecedented investigative reporting project on the rate of sexual assault convictions in North Carolina, the efficacy of district attorneys to prosecute and the problematic legal precedents that hamper sexual assault convictions here.

To date, North Carolina remains the only state in the country where you cannot revoke consent. It is also not considered rape here to assault someone who is incapacitated due to their own drinking or drug use.

To begin, CPP analyzed 4 ½ years of North Carolina court data to examine rates of convictions for sexual assault cases. The analysis was unprecedented, and discovered that fewer than 1 in 4 individuals charged with sexual assault were convicted. Civic engagement efforts both early on and during publication strengthened the analysis.

CPP conducted listening sessions about sexual assault in Fayetteville, Durham and Asheville to bring journalists together with survivors, policy makers, law enforcement, prosecutors, service providers and others to discuss concerns about sexual assault prosecutions in the state. In some cases, it was the first time this group had been together at all to discuss these issues.