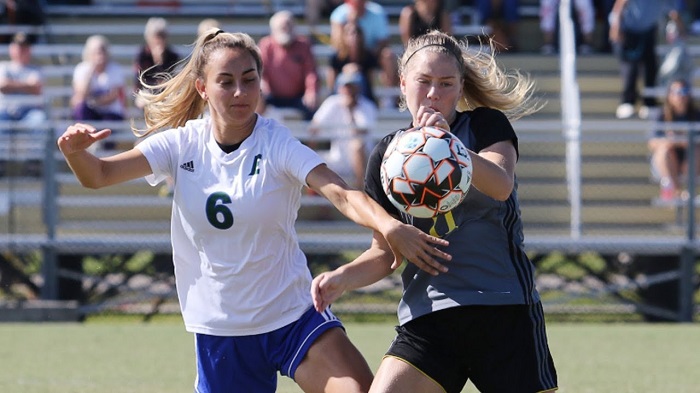 WEFS-TV produced, broadcast and live-streamed the full schedule of games of the Women’s National Junior College Athletic Association (NJCAA) Women’s Soccer Championships for 2013-2016. These games were all held at the Titan Soccer Complex on the Melbourne campus of Eastern Florida State College, WRFS’ licensee/owner.

The event will add about $1 million to the local economy with teams and fans staying at Brevard hotels, eating at restaurants and seeing area sights, according to the Space Coast Office of Tourism.