Local that Works spotlights innovative and replicable content, engagement and revenue initiatives at public radio and TV stations and nonprofit news organizations in the U.S. LTW includes an annual contest and a database (below). LTW produces webinars that offer insights into projects and organizations that are reshaping local journalism.

Explore the database of 400+ Local that Works projects. To see previous Local that Works contest winners, finalists and semifinalists, click on green, purple or orange tags and our judges’ favorites will show up in the left column.

You can filter your results by selecting a tag or multiple tags in the categories drop down menu and clicking on search. IMPORTANT: If you want to change, broaden or narrow the results, make sure to uncheck categories for subsequent searches.

Ross Fest was organized by WNIN to celebrate painter and art instructor Robert Ross, the creator of The Joy of Painting. The station asked a certified Bob Ross landscape instructor to help create an experience that would give participants a certified Bob Ross painting to take home and enjoy forever. WNIN added a light wall to play a Joy of Painting episode, threw in some music, food trucks, a bar trailer and a Bob Ross costume contest… attracting hundreds of people to a made-for-social-media engagement event.

KSFR partnered with the New Mexico Department of Veteran Services, Santa Fe Community College Veteran’s Resource Center, Santa Fe Vet Center, Horses for Heroes-Cowboy Up! and veterans groups to report on post 9-11 veterans’ re-entry into civilian life. The station helped organize a job fair for veterans that included screening the stories, speakers and entertainment for the veterans and their families. Over 300 people attended. This project was supported with funds from CPB.

Arizona and the Vietnam War

“Arizona and the Vietnam War” is part of a digital initiative that coincided with a documentary we produced. We asked our community to send in stories about how they or their family were impacted by the Vietnam War, and placed many of them online for others to watch or read.

Via a four-year community engagement campaign that began in fall 2017, WTVI PBS Charlotte partnered with local workforce-related organizations to roll-out a three-part media project (Dreamers, Doers, Destiny) designed to empower youth to capitalize on their dreams through excellence, efficiency, effectiveness and entrepreneurship. Our target goal is to engage with and help educate local public high school students and young adults in career pathways and leadership training leading to education completion and lasting success in the workforce. Read Current’s story about this project.

Hosted a community pool party with a get in free with a book donation for children 12 and under. The theme was Splash N Bubbles PBS Kids Characters. The books were given back to the community library. Activities were provided; like a under the ocean mural with recycled toilet paper roles and coffee pods, a water pollution demonstration was performed with Reef Ranger certification, a Splash N Bubbles movie was provided for families wanting to get out of the sun.

In anticipation of THE GREAT AMERICAN READ, WNET’s Community Engagement department assembled a task force with representatives from across the station to leverage the broadcast and accompanying resources to encourage New Yorkers to read, vote for, and share their favorite novels. On air, online and in-person, WNET is using all our assets to harness New York’s love of reading.We refer to this as our “stone soup approach,” where each department contributes what they can to maximize impact with minimal resources. 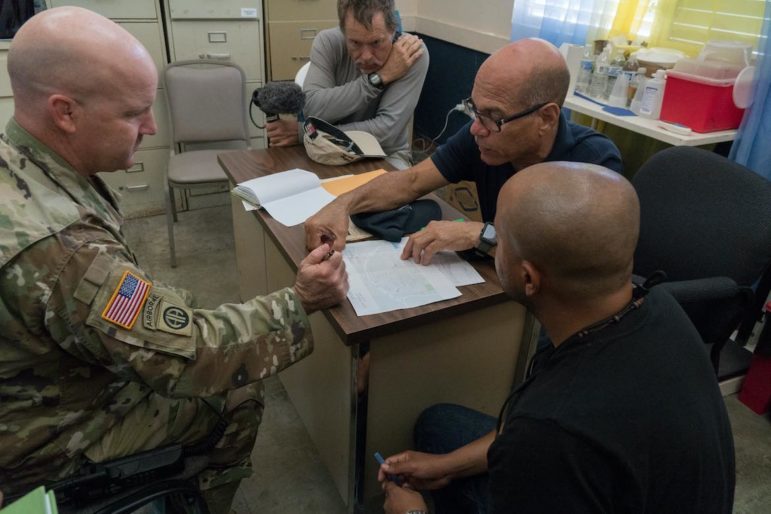