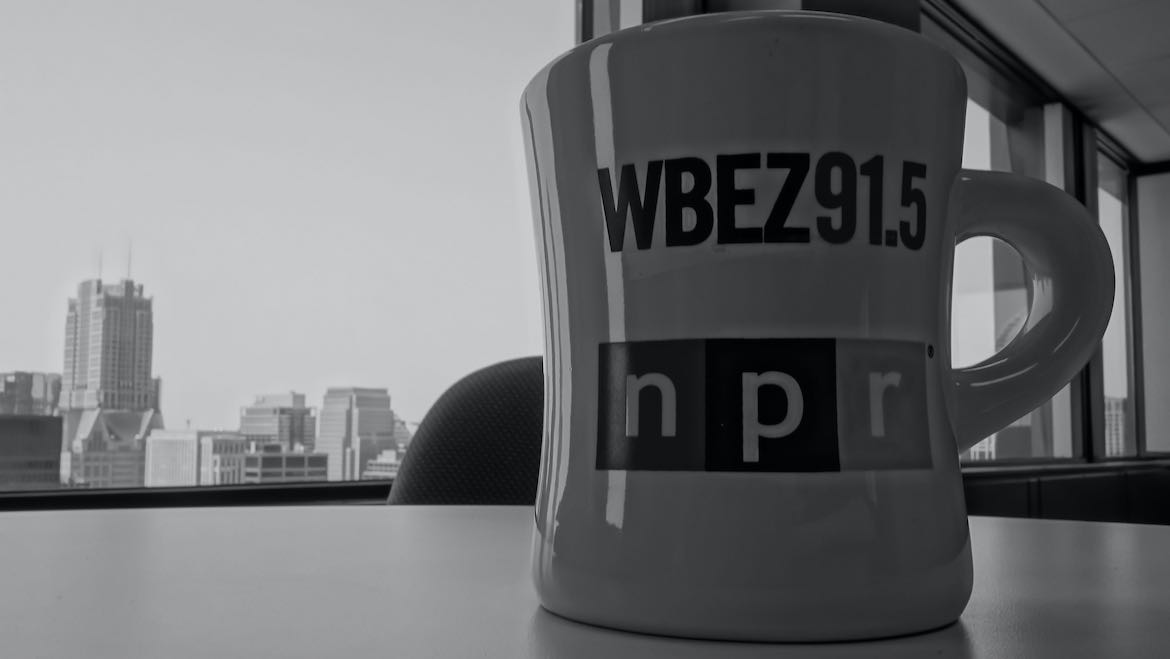 The two media outlets signed a nonbinding letter of intent to explore forming a single organization, according to a joint press release. If finalized, the daily newspaper would become a subsidiary of Chicago Public Media, which owns NPR station WBEZ and music station Vocalo. WBEZ and the Sun-Times “would continue to serve their respective audiences,” according to the release. The two news brands would also share content across their platforms.

“This will be a new model of local nonprofit journalism, and we anticipate support for this initiative through the generosity of philanthropy, individuals and organizations who share the same belief in journalism’s role in having an informed citizenry, connected community and healthy democracy,” said CPM CEO Matt Moog.

CPM Board Chair Piyush Chaudhari called the move “a once-in-a-generation opportunity to create an essential new asset for Chicago.”

The CPM board also announced that Moog, who was previously interim CEO, was hired permanently for the role. He was named interim CEO last year after Andi McDaniel withdrew from the job. Nykia Wright, CEO of the Sun-Times, will remain in that role.

“This would allow us to invest in our people, improve the news products we create, and strengthen our digital future,” Wright said in the release.

Jorge Ramirez, chairman of the Sun-Times’ board, said in the release that the goal of Sun-Times investors has been “to strengthen and secure the future of the paper.”

The newspaper was sold to a group of investors in 2017 for $1 as it dealt with financial troubles, according to the Chicago Tribune.

The Lenfest Institute for Journalism served as an advisor for CPM and said in a tweet that the move is “a win” for the news outlets “and, most importantly, the people of Chicago, who will benefit from unparalleled public-service journalism.” The Institute owns The Philadelphia Inquirer and runs the newspaper as a public benefit corporation.

Moog told WBEZ in a news story that he hopes to have a deal finalized by the end of the year.