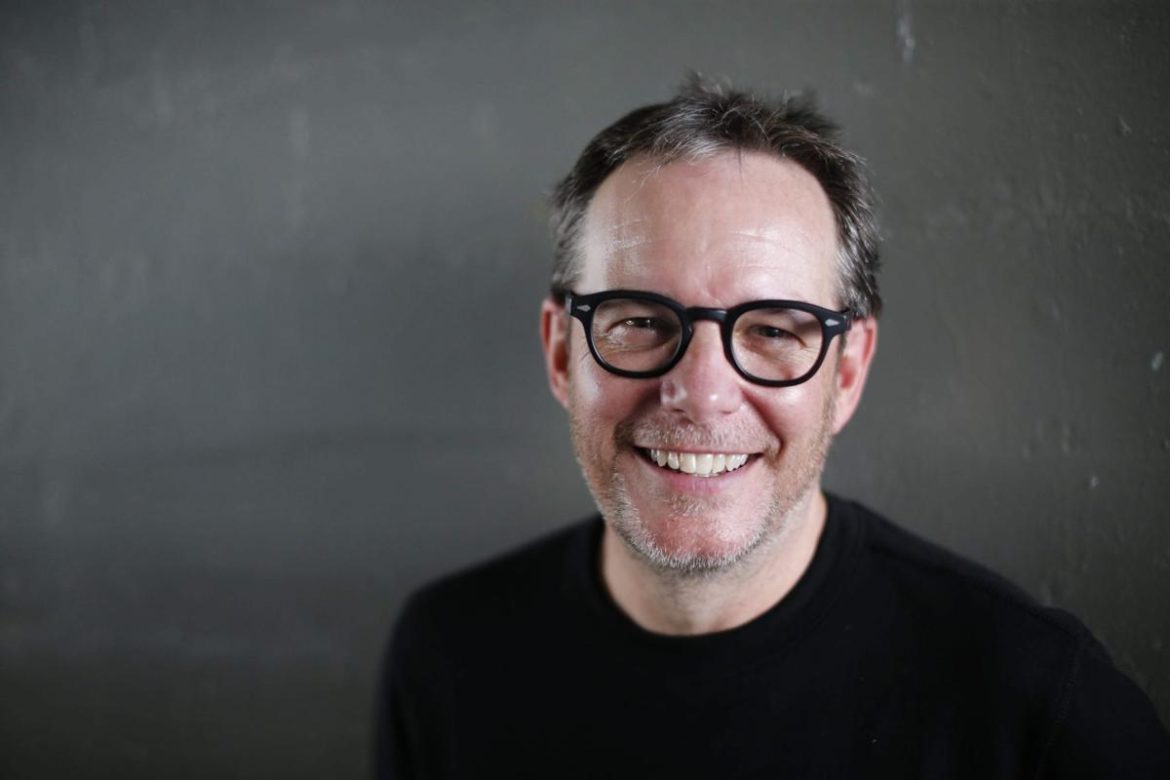 Tom Calderone was named president and CEO of Buffalo Toronto Public Media, which operates WNED-TV/FM and WBFO-FM in Buffalo, N.Y.

Calderone succeeds Donald Boswell, who is retiring next month, ending more than two decades of leadership of the stations. Calderone’s first day on the job is August 2, according to a news release announcing the hire.

“We are confident that Tom Calderone is the right leader for Buffalo Toronto Public Media because of his vast experience creating content from different perspectives,” said Board Chair Alphonso O’Neil-White in the announcement. “Tom loves Buffalo and Southern Ontario and is excited to bring his experience as an innovator in radio, TV, and music to serve our communities on both sides of the border.”

Calderone most recently worked as a media consultant. Before that, he was global head of content partnership and global head of studios for Spotify. He also worked in cable television, including roles as president of VH1 and EVP of music and talent programming for MTV. Calderone has also held several roles for Jacobs Media.

“Buffalo is home for me, and being able to lead its public media stations with their rich history and long community partnerships is an honor,” Calderone said in the release, adding that he wants to lead audiences to “snackable, short-form content,” while keeping up with the organization’s documentaries, classical music offerings and radio programs.

“I believe in following the audience, studying their video and audio likes and habits, asking them what they want from all our platforms, and delivering that to them,” he said.