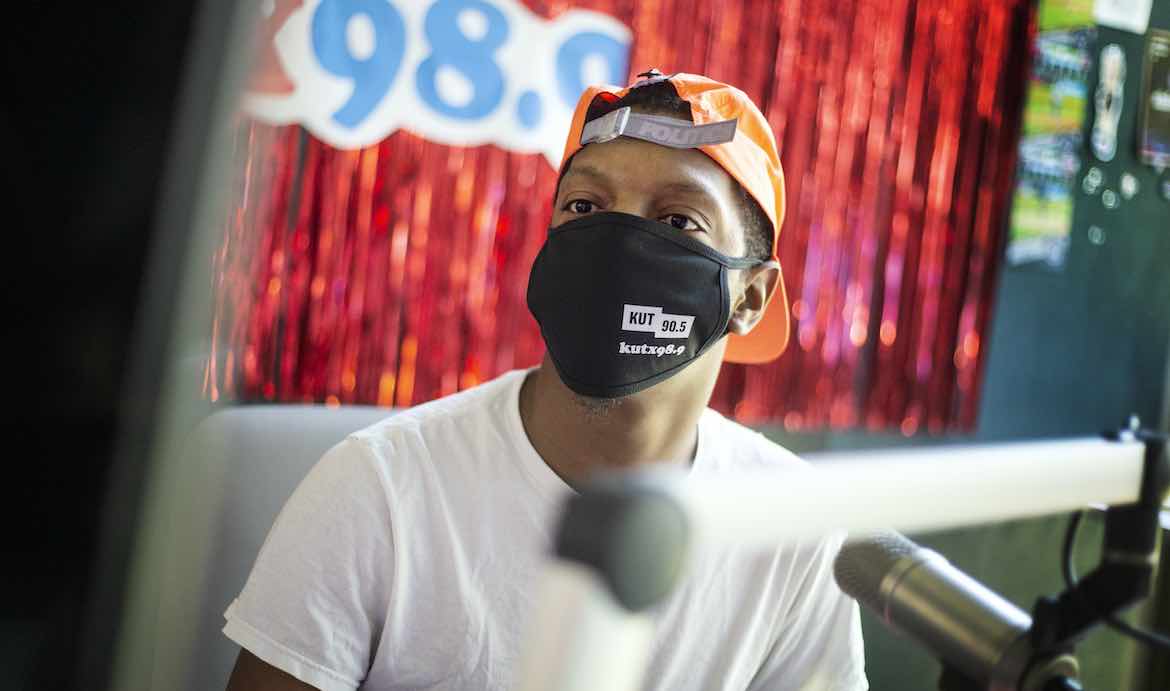 Several public radio Triple A stations gained listenership and member support during the pandemic, a trend that programmers attribute to audiences seeking connection and community as an antidote to feeling isolated at home.

“People relied on what was always there for them in the beginning of the pandemic, which was comfort, solace, community, friendship,” said WXPN PD Bruce Warren. Continuity among the hosts of its primary weekday air shifts has helped to create that sensibility.

“These are people who have been on the airwaves for years now, so our audience knows these people well,” Warren said. “They trust them.”

Many listeners also sought distractions from news coverage of the pandemic, opting to spend more time listening to music stations. PDs at other stations pointed to program changes that brought new voices and a more diverse music mix to their lineups. In Seattle, KEXP’s  investments in improving the listening experience for streamers appears to have made a difference, while Radio Milwaukee emphasized interaction between DJs and listeners.

An analysis from Radio Research Consortium noted higher listenership among select Triple A stations during the first four months of 2021. The five stations’ average weekly and daily cumulative audiences exceeded averages for both 2019 and 2020, when cumes dropped during the pandemic. Stations included in the analysis were WXPN, KEXP, Radio Milwaukee, KRCL in Salt Lake City and KUTX in Austin, Texas. Most of the stations also charted increases in average weekly time spent listening. PDs at all five stations said TSL for the past two months has also topped averages from previous years.

For most of the stations, boosts in TSL corresponded with upticks in membership and donations. Radio Milwaukee’s spring membership drive exceeded its goal “for the first time in a really, really long time,” said PD Dori Zori. The increase in individual contributions was particularly important as Radio Milwaukee and other Triple A stations saw major losses in underwriting when concert venues closed and local businesses struggled to continue operating.

“So many small businesses, local restaurants and bars and shops had to pause their marketing efforts, understandably,” Zori said.

At WXPN, fund drives in 2020 and 2021 went “fantastically well,” Warren said, despite a drop in cume audience during the first several months of the pandemic. For its winter 2020 and spring 2021 pledge drives, WXPN leaned into messaging that acknowledged how listeners felt during lockdown. The slogan emblazoned on swag was “Music keeps us connected.”

The campaigns attracted new members and boosted total dollars pledged, results that Warren credited to increases in WXPN’s weekly TSL, particularly among its most loyal listeners.

Other stations attributed the fundraising boost to listeners’ increased appreciation for public radio during the pandemic.

“We saw increases above what we had been forecasting for the last year in individual contributions,” said Dashel Schueler, KEXP associate director of advancement. Donors told KEXP that they depended on the station “for information, for feelings of connection, for distraction, for entertainment, for companionship,” Schueler said.

‘Everything was just topsy-turvy’

At KRCL, however, the pandemic brought setbacks that listenership gains couldn’t reverse. Its transition to remote broadcasting during the first weeks of lockdown disrupted the station’s spring 2020 pledge drive, according to program director Ebay Hamilton. Instead of launching an on-air campaign, KRCL ran on full automation for several weeks while staff worked to set up at-home broadcasting for its DJs.

“There was some sensitivity about knowing that people were unsure about what was going to happen and asking them to support the station at the time,” Hamilton said. “It took us quite a while in 2020 before we got back to doing what we would traditionally do with the fund drive.”

Donations dropped off and haven’t fully recovered to pre-pandemic levels. “We had one in fall that was pretty close to normal,” Hamilton said.

About the same time as lockdowns began, a 5.7-magnitude earthquake hit Salt Lake City, leaving listeners and KRCL staff shaken. Once the station resumed live broadcasts, KRCL DJs played “uplifting” music that kept listeners tuned in as they sought “a break away from all the craziness,” Hamilton said.

“We started to get feedback from our listeners just about how grateful they were that they were still able to tune in and hear their favorite DJs,” he said. “When everything was just topsy-turvy and nothing else was as it was before COVID, they still were getting what they expected here.”

KRCL has continued to see growth in its weekly TSL throughout 2021, with listeners tuning in for an average of 2 hours and 45 minutes this June, compared to the station’s 2019 average of one hour and 30 minutes.

In other cities, mixing new music and voices into stations’ lineups kept audiences tuning in. KUTX and KEXP responded with program changes to social-justice protests that stemmed from the killing of George Floyd by Minneapolis police.

“We immediately diversified our library,” KUTX PD Matt Reilly said. “I just opened it up to the staff to get more input from them, more than I probably would have in the past, and looked to particularly the younger, more diverse voices for guidance on what we are missing in our library.”

After two longtime hosts retired during the pandemic, co-hosts of a popular Saturday night hip-hop show each got their own weekend daytime shows. The new weekday schedule also features back-to-back shows hosted by women 6 a.m.– 5 p.m. Monday through Thursday.

KEXP also made major changes to its schedule in mid-July 2020, splitting the main daytime hours between five DJs instead of three, bringing on several more DJs of color and adding new weekly specialty shows.

“We were … very clear about our intention to become an anti-racist organization,” Schueler said. “After that programming change in the summer, we continued to see increases in listenership. People are sticking with us for longer, I think, because they’re hearing more variety. They’re hearing more musical perspectives that will change over the course of the day.”

The station’s TSL has more than doubled in recent months compared to previous year’s averages, and its cumes are “stronger than they have been for a couple of years,” Schueler said.

Hip-hop and soul programming is new territory for Triple A stations, which tend to focus on rock and folk music that appeals to baby boomers, Reilly said. But in a “young town” like Austin, KUTX found it may be a good strategy — even among older demographics.

“We have a very musically curious audience and a very open-minded audience,” he said. “Interestingly, when we made these moves, our audience of 65- to 74-year-olds went way up.”

Radio Milwaukee made programming changes with the goal of providing the entertainment and distractions listeners craved while stuck at home, Zori said. As morning host, Zori started School of Rock, a daily hourlong exploration of different artists and genres for families with kids at home. A popular weekly request show began airing daily, a change that has led to high levels of engagement via phone, text and email.

Radio Milwaukee also saw high levels of engagement through its text-messaging system, which allows listeners to chat with DJs about songs they play, Zori said.

“Our DJs really communicate with the listeners when they’re on air, and that’s never, ever going to go away,” Zori said. “There’s something beautiful about playing a song and then getting a text from a listener and texting them back. And then you’re talking about music and then you play two songs later, a song you guys were just talking about. It’s those little touches that really, really mean a lot.”

“We were not always concerned about ratings; we just were more concerned, like, ‘How are we going to be here during this time of stress for our listeners and make them feel like we’re going through this, too?’” Zori said. “But we also have this beautiful thing in common, which is music.”

Triple A PDs also reported increases in digital listenership through streaming platforms and apps. At KRCL, Hamilton said streaming audiences and app downloads began climbing early in the pandemic, while the rise in TSL from traditional broadcasts did not start until 2021.

KEXP had invested heavily in digital infrastructure in recent years, Schueler said. In addition to  improving the quality and reliability of its streaming platforms, its developers created a playlist tool that provides additional context about the songs heard on air. They also improved navigation for the two-week archive of shows available for on-demand listening. KEXP saw both total digital listeners and time spent streaming grow steadily during 2020.