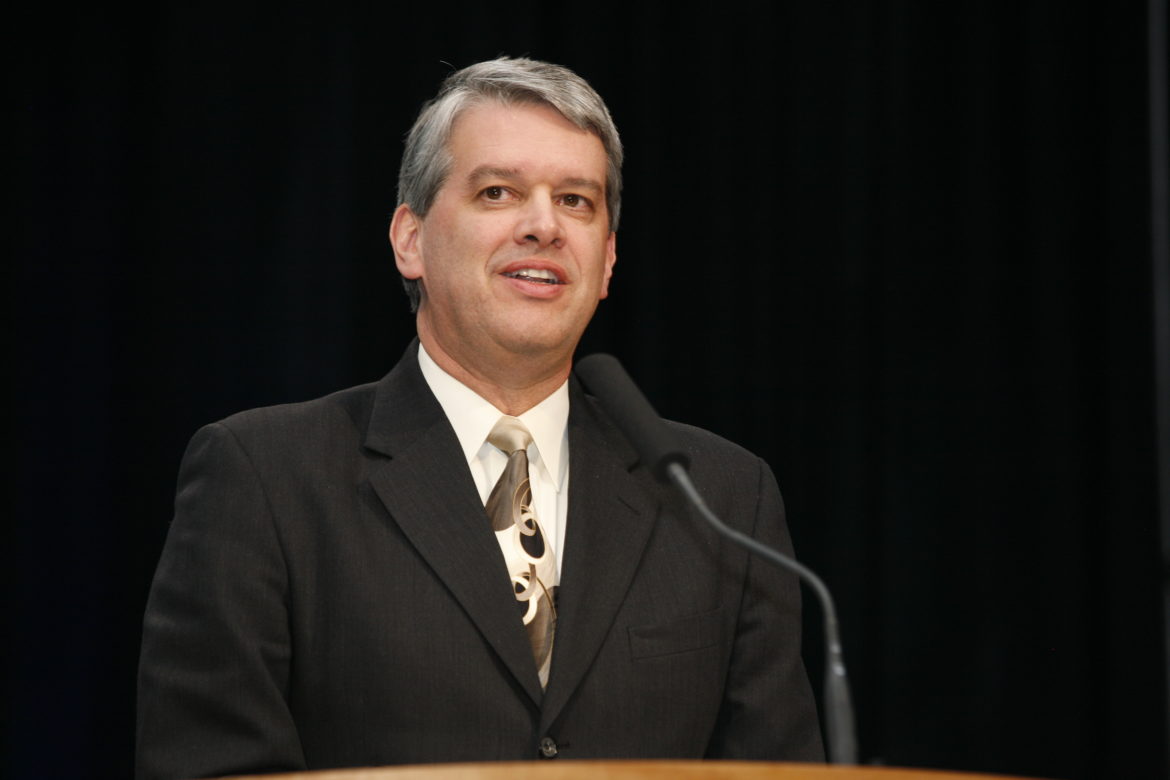 Rick Schneider, a former station leader who recently worked at a philanthropic organization, has been hired as president and CEO of Maine Public.

“Rick’s extensive background in public broadcasting and journalism make him the right choice for Maine Public’s next president and CEO,” said Board Chair Marion Freeman in a news release. “He has the experience and vision to lead the network to an exciting new level of audience outreach with meaningful, relevant content as we embrace the technological changes in public media. We are delighted to welcome Rick and his family to Maine.”

Schneider most recently worked as SVP of advancement for the National Center for Family Philanthropy. From 2013–17, he was EVP and COO for WETA in Washington, D.C. He helped lead the 2014 acquisition of MacNeil/Lehrer Productions and was named the first president of NewsHour Productions, WETA’s limited liability company that oversees PBS NewsHour.

He was previously president and CEO of WPBT in Miami, where he oversaw the sale of Nightly Business Report, the station’s signature national TV series. Earlier in his career, Schneider was CEO for KNPB in Reno, Nev., and station manager for WUFT in Gainesville, Fla.

“Maine Public’s journalism and services during the pandemic epitomize the best of public media,” said Schneider in the release. “I’m thrilled to join an organization that is so vital and beloved by residents across the state.”

Schneider has served on the PBS board of directors and chaired the boards of the Public Television Major Market Group, Florida Public Media and the Pacific Mountain Network.

One thought on “Maine Public taps Rick Schneider as CEO”