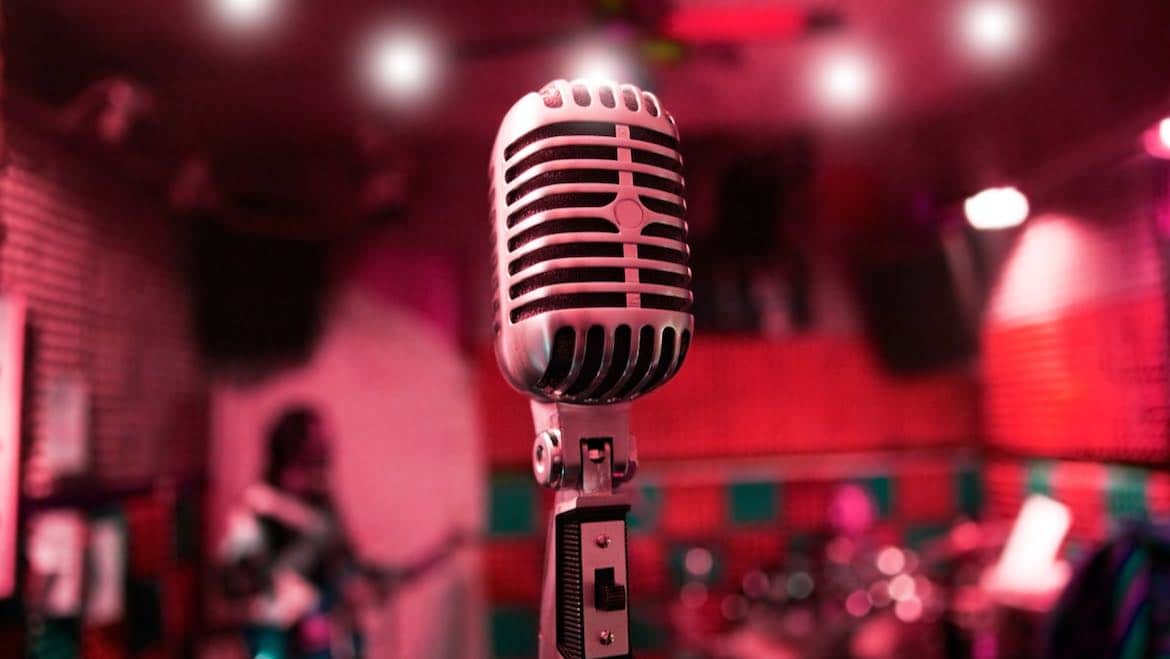 In all the excitement about celebrating NPR’s 50th, we’ve managed to lose sight of some of the network’s original aspirations in the arts arena, and some crazy, risk-taking frontier women and men who, like me, had a somewhat different vision for NPR than its present, near-total news identity.

Once upon a time, kids, NPR was to have taken its place among other national broadcasters around the world to become the standard for music, and yeah, news. But, to paraphrase, stuff happens. Here, for your amusement, is what might have happened:

Amid the NPR financial crisis of 1983, network President Frank Mankiewicz not only jettisons the entire cultural programming staff (this really happened) but, under pressure from the NPR Board, sells NPR’s name and all interests in music program production and distribution to a consortium of major market stations who found the completely independent NPR Music and Entertainment (NPR M&E) network, based in New York.

CPB matches its loan to NPR for news, and the Public Telecommunications Facilities Program makes huge investments for the construction of 300-seat performance spaces in New York, Chicago, Los Angeles, Houston and Miami. NPR M&E programs achieve near-universal carriage on a competing, parallel set of public radio stations in most markets, with a network line-up that includes:

Across the schedule, music careers are made. America’s — and the world’s — best musicians are on the air, every day. NPR M&E programs become a must-be-there spot for emerging and established musicians from all genres. Revenues from sales of recordings and events ticket sales are enormous, bolstered by substantial underwriting. In Washington, NPR News produces an evening and morning newsmagazine, as well as daily and hourly newscasts. That’s it.

But that’s not what happened. What did happen is NPR News, headquartered in the news capital of the world. With Tiny Desk Concerts. Despite that reality, those of us working in the arts programming arena did, in fact, entertain millions of people and put the spotlight on thousands of talented musicians. Which is exactly what I set out to do. And how many can say that? As Barbra Streisand said, accepting some lifetime achievement award or other, “It’s not the awards or the recognition. It’s about the work.”

Wes Horner produced the first live stereo broadcast on public radio (Bach’s Saint Matthew Passion from Symphony Hall, Boston, 1979) and the first live network festival coverage (Boston Globe Jazz Festival, 1981). He was also founding executive producer of Performance Today and produced the first pilots for From the Top and a lot of other stuff. wesleyhorner@comcast.net