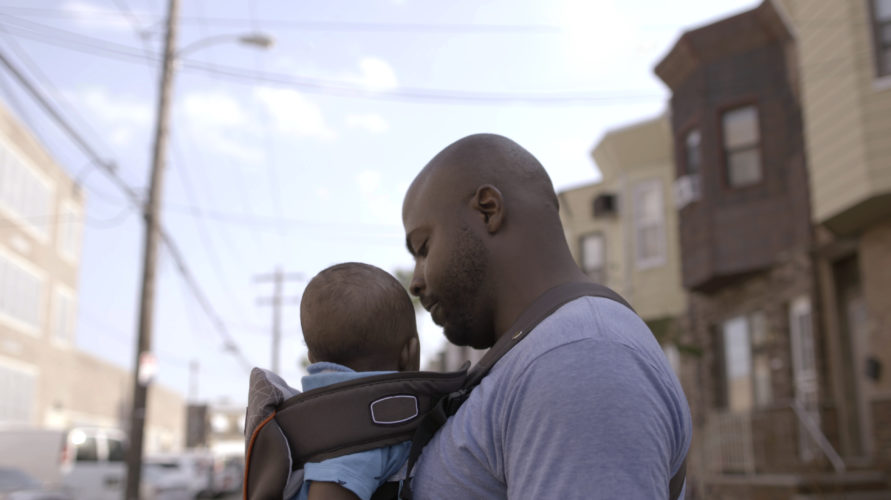 "What's in a Name?", a film supported in the Black Public Media funding round.

Black Public Media has awarded $410,000 to five film projects presented during its biennial PitchBLACK Forum, a pitching competition attended by distributors and funders of both public and for-profit media.

The grants represent the highest-ever total funding awarded to participants during PitchBLACK and a 28% increase over the $320,000 awarded in 2019. A judging panel of three television executives heard 10 pitches before selecting the grant winners, said BPM Executive Director Leslie Fields-Cruz.

“Honestly, if I had my way and if I had a lot more money, all 10 of the projects would have received a certain amount of funding,” Fields-Cruz said. “Stories about the Black experience, especially if they’re being developed independently … have a much more difficult time trying to raise the funds.”

Leading up to the virtual event, BPM supported the filmmakers through its 360 Incubator+ fellowships, a three-month program that provides coaching for independent producers to research and develop projects centered on the Black experience. The fellowships culminated with PitchBLACK, a virtual event held April 7–9.

BPM, one of five members of the National Multicultural Alliance, was able to boost its funding commitment because of CPB’s recent decision to increase the organization’s annual funding by $500,000, Fields-Cruz said. After seeing how split judges were in selecting projects, she decided to allocate some money from BPM’s discretionary fund to PitchBLACK awards.

Judges awarded prizes of $75,000 each to Listen to Me, a documentary co-directed by Stephanie Etienne and Kanika Harris that explores the risks of childbirth for Black mothers, and What’s in a Name?, a personal reflection by Khalil Munir on his pursuits as a theater artist, teacher and father in South Philadelphia. Malkia Lydia is director of the documentary and is producer and writer with Munir.

BPM also allotted $60,000 to Inner Wound Real, a stop-motion animated documentary short about three people of color who previously used self-harm to cope and now have turned to creative outlets. The forthcoming short is directed by Carrie Hawks, an Emmy-nominated filmmaker.

The filmmakers will use their PitchBLACK awards to complete production, postproduction or whatever stage of the creation process they’re in, Fields-Cruz said. The hope is that each documentary, when completed, will be picked up by a public media outlet for broadcast distribution.

While representatives from Netflix, Viacom and TV One attended the event, Fields-Cruz said their participation provided additional exposure for the filmmakers. The companies did not participate as funders.

Films that won previous PitchBLACK competitions have premiered on a variety of public media outlets. The Hook, a documentary on coastal seafood traditions, debuted on PBS North Carolina. Read Awakening, a literary variety show, was picked up by PBS Digital Studios. Pops, a web series on Black fatherhood funded by BPM and ITVS, was featured on Indie Lens StoryCast, a YouTube channel for indie filmmakers.

With the successes of previous PitchBLACK winners, BPM plans to run the program annually starting in 2022 so a wider pool of seasoned directors and producers can participate, Fields-Cruz said.