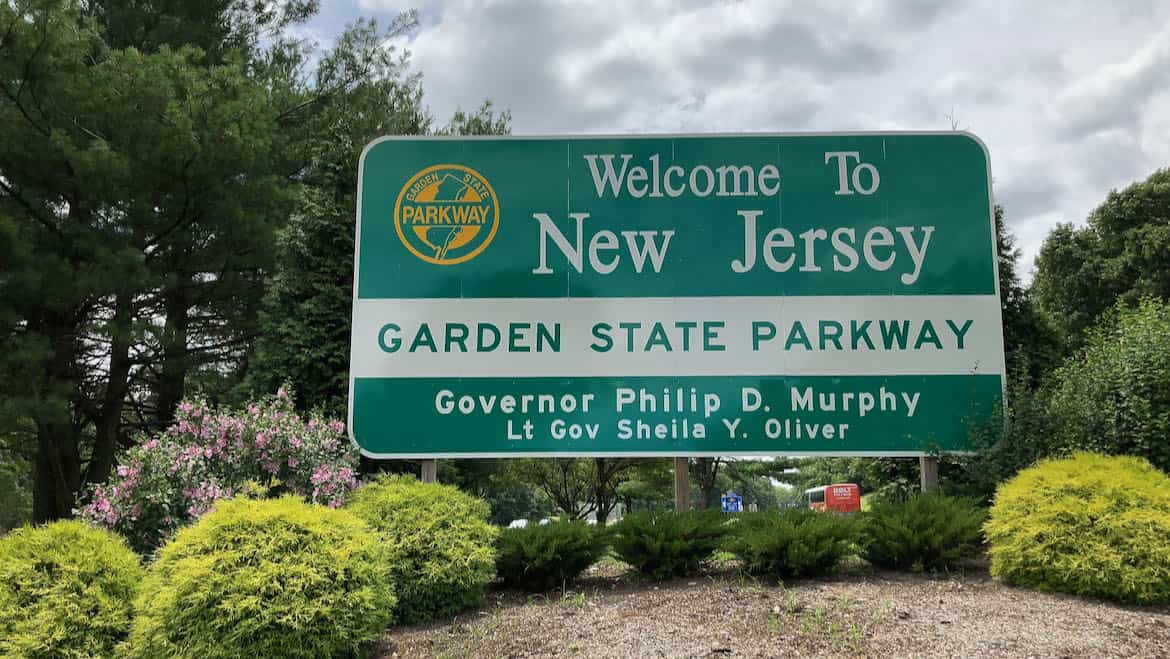 New Jersey Gov. Phil Murphy’s proposed budget for fiscal year 2022 includes $1 million for NJ PBS, which would be the station’s first state appropriation since its operations were outsourced in 2011.

If it receives the appropriation, NJ PBS would allocate it towards improving its digital and social media content, upgrading equipment, increasing community engagement programs and facilitating the transition to ATSC 3.0, according to station spokesperson Debra Falk.

The funding would also go towards purchasing improved marketing and data analytics tools and developing programs that focus on New Jersey’s business, technology and arts communities.

“To be clear, NJ PBS does not seek any State funds for any specific content or program production, desiring to keep State funds separate from content,” Falk said in an email. “We would, of course, welcome such an appropriation becoming a consistent fixture in the State budget moving forward, however the request for state funding is specifically for this fiscal year’s State budget.”

Sixteen states including New Jersey do not give direct funding to public broadcasters. NJ PBS has received grants from the New Jersey Public Broadcasting Authority over the past decade for upgrading equipment and digitizing its archives, but those funds came from selling spectrum and separate state agreements, Falk said.

The WNET Group in New York took over NJN’s TV stations in 2011. Its radio licenses were acquired by New York Public Radio and WHYY in Philadelphia.

The licenses for NJ PBS, previously NJTV until a February rebranding, are held by the state of New Jersey. Programming and services were outsourced to the nonprofit Public Media NJ in 2011, Falk told Current, adding that the 2010 law that accompanied the outsourcing “was not intended to signal a total cessation of State funding for public media.”

As part of its programming and services agreement with the state, NJ PBS also receives some funds from outside sources that are funneled through the NJPBA. Any state appropriation would go directly to PMNJ.

Public Media NJ worked with two lobbying firms last year in its efforts to receive state funding. It contracted Princeton Public Affairs Group from January through May and Kaufman Zita Group from Jan. 15 through December. The firms invoiced PMNJ a total of $66,000 in retainer fees, according to Falk.