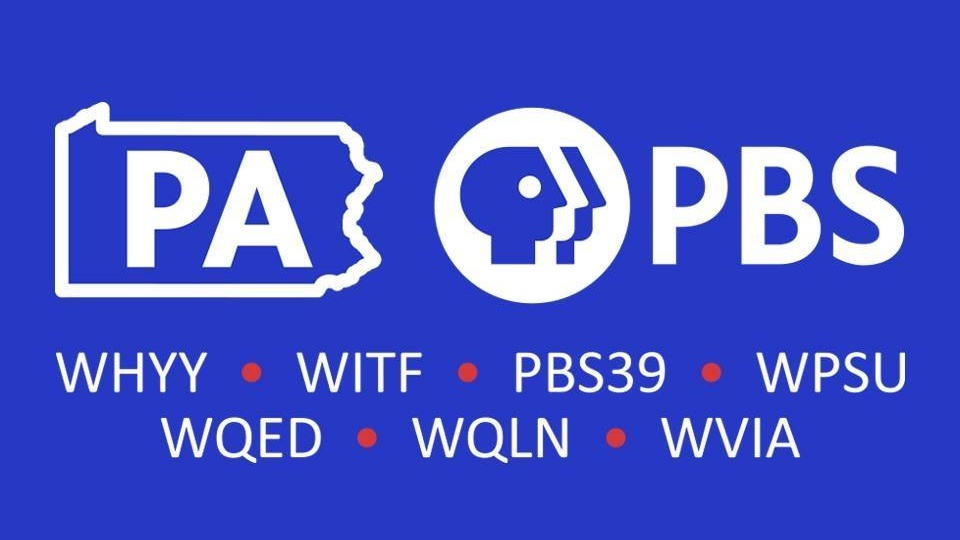 Leaders of Pennsylvania’s public media stations say that they expect to receive state funding in fiscal year 2022 despite a proposed governor’s budget that would eliminate support.

Gov. Tom Wolf’s proposed budget, released Feb. 2, zeros out a line item for “public television technology.” If approved, Pennsylvania would become one of 16 states that do not give direct funding to public broadcasters.

The state has issued $750,000 to seven stations annually since 2019. The funding, which is divided evenly among the stations, supports technology needs and operating expenses. It also covers program-related fees, production and distribution costs, and acquiring equipment.

In a statement, Casey Smith, communications director for the Pennsylvania Department of Community & Economic Development, said that public media “plays an important role in our society, and the Wolf Administration stands committed to supporting this industry.” The department is a state agency that advises officials about investments.

“As with any year, negotiations with the general assembly play a critical role in determining the funding allocated to programs and initiatives across Pennsylvania,” Smith said. “The public television line item is typically negotiated with the legislature every year, and that will be the case again this year as well.”

“While these are our priorities, they certainly do not undercut or discount the importance of public media, which provides education and information to the masses and serves as a public good for all,” Smith said. “With that in mind, and with the goal of signing a balanced budget that makes life better for all Pennsylvanians, the administration looks forward to negotiating the appropriate level of funding for public media with the legislature over the coming weeks and months.”

Bill Marrazzo, CEO of WHYY in Philadelphia, said in an interview that the proposed budget is “just a starting point” and that the current economic outlook within the state is comparable to the Great Recession. Still, Marrazzo said he is confident that legislators will fund the state’s pubcasters because stations have demonstrated their importance to the community by providing news and educational services.

“This is not the first time coming out of the chute that we’ve seen a budget that doesn’t include general appropriations for public television,” Marrazzo said. “I don’t think it’s going to end up that way either.”

State funding is vital because it is unrestricted, meaning stations can spend the money to address key technology needs, Marrazzo said.

“These sorts of unrestricted funds are the hardest kinds of dollars to come by these days,” he said. “It’s much easier to find dollars from government, from corporations, from even individuals that are restricted to specific uses — with that in mind, these dollars are worth way more than $750,000.”

Isabel Reinert, GM of WPSU in State College, said in a statement that “while it may appear surprising at first, it’s not unusual for the budget proposal to initially be $0. This budget proposal is a normal part of the beginning of the appropriations process.”

“Given the work we do on behalf of Pennsylvania communities and the strong relationships we enjoy with the Governor and Pennsylvania legislature, we do expect to have our funding restored as the conversations continue,” Reinert said.

One thought on “Proposal in Pennsylvania to zero out pubcasting funds is a ‘starting point,’ say station leaders”