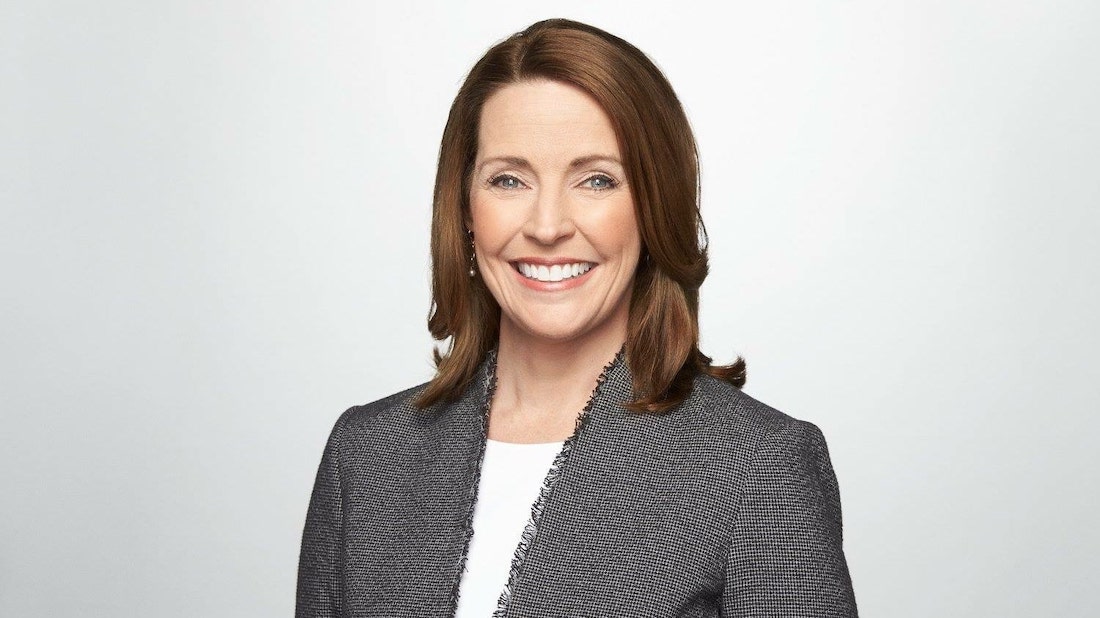 Her first day at the station will be in January.

Dorian succeeds Wonya Lucas, who left the organization this year to lead Crown Media Family Networks. Scott Woelfel, who served as interim CEO during the transition, will continue as chief content officer.

Dorian told Current that she wants to “help continue excellent operations and make our stations great places to work. I want us to draw on a diverse team. I hope that we become a major pipeline of talent and content for NPR and PBS.”

“Our Board’s search committee, in partnership with BoardWalk Consulting, conducted an exhaustive recruitment process that reached close to 300 candidates across the country,” said Board Chair Andrew Feiler in a news release. Dorian “will further strengthen our news organization and innovate across all platforms to grow the size and diversity of our audience,” Feiler said.

Dorian has held several roles with Turner Broadcasting and WarnerMedia since 2000. She was most recently GM for Turner Classic Movies and previously worked as VP of branding for TNT, TBS, TruTV and TCM.

Before Turner, Dorian was director of sports and leisure strategy at The Coca-Cola Company and new products marketing manager for Pizza Hut. She has served on the boards of several Atlanta nonprofits, including the Atlanta BeltLine Partnership, the PATH Foundation and the Atlanta Music Project. She is also a co-founder of GaVotingWorks.org.

Dorian, who moved to Atlanta when she was 12, has lived in Atlanta for more than 40 years. She said that she will focus on raising more funds from foundations, corporations and major donors.

“I see the opportunity for these stations to go beyond being media outlets and into being catalysts for priority issues in our community,” she said.

Dorian said she wants to experiment with member engagement through affinity clubs, festivals and group travel outings when opportunities are available.