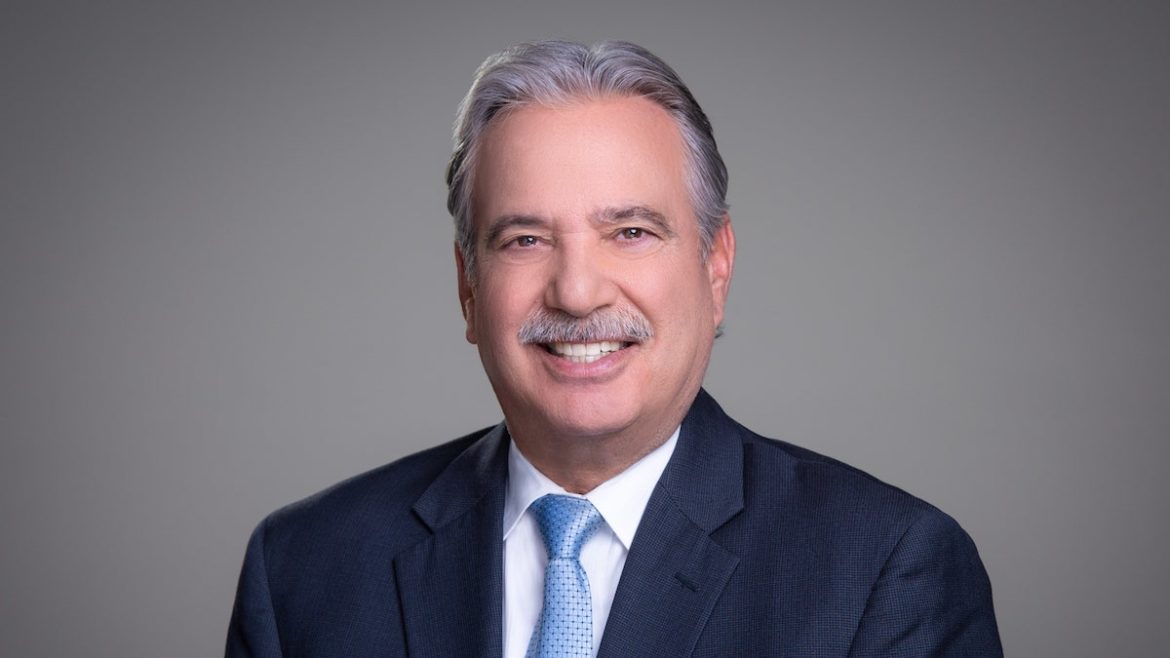 Tom Karlo, GM of KPBS in San Diego, will retire from the station at the end of the year.

Karlo started working for KPBS in 1973 while attending San Diego State University, the station’s licensee. He held several positions, working in departments including production, operations, finance and program distribution. He was named GM in 2009.

“Tom’s passion for KPBS and for SDSU are apparent to anyone who meets him and he has invested decades to elevate KPBS as an important community-focused ambassador for public media in the San Diego region,” said San Diego State University President Adela de la Torre in a news release. “As a former writer and journalist myself, I applaud Tom for his years of service to meaningful storytelling and to ethical journalism.”

During Karlo’s tenure as GM, KPBS grew to 180 full- and part-time staff. The news team started at 15 people and now has close to 50, according to the organization. He also helped raise nearly $70 million for KPBS’ capital campaign to remodel its facilities. Construction on the new building will begin before Karlo retires.