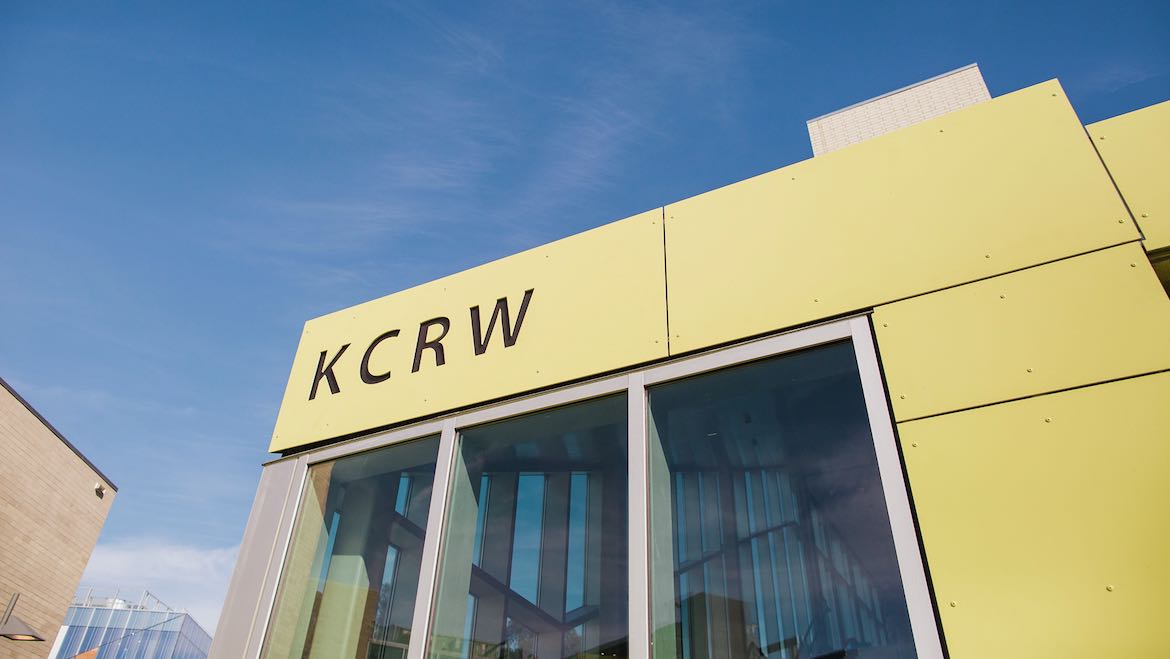 KCRW in Santa Monica, Calif., is reducing staff to offset a projected shortfall of 30% of its budget caused mainly by waning sponsorship income.

In a letter to members and listeners Wednesday, President Jennifer Ferro said the station is eliminating four positions. That decision followed a buyout offer accepted by 24 employees. The senior leadership team is taking an aggregate of 20% in salary cuts, “with me taking the largest portion,” Ferro wrote.

The station received a Paycheck Protection Program loan that, along with budget cuts, “allowed us to keep our staff whole through August,” Ferro wrote. “However, the extended nature of the economic ramifications of COVID has now required us to take further action to preserve the financial sustainability of the station and the services we provide,” she said.

Ferro attributed the drop in income primarily to “a large dip in sponsorship revenue from categories worst hit by the pandemic.”

In a meeting with station staff Sept. 11, Ferro said that sponsorship revenues were 60% below projections from April to June and that she expected that trend to continue through early next year.

“I don’t think any of us in March, April and May would think we were at where we’re at right now. I didn’t,” Ferro said during the meeting, a recording of which was obtained by Current. “I thought for sure, oh, yeah, we’ll be planning live events in September. That’s just not going to happen … and we have to prepare for that.”

Performing arts, which makes up “a significant chunk” of KCRW’s sponsorship income, are “decimated,” Ferro said. “They’re gone,” she said. “… It’s going to take them a long time to ramp back up, to hold events.”

Six employees in programming made up the largest share of staffers who took the buyout. Other departments that lost staff included events, membership, music, marketing, operations, management and digital, according to a Monday email to staff obtained by Current.

In another cost-cutting move, management will stop paying nine DJs for their time off the air resulting from the pandemic. “Effective October 1, 2020, KCRW is proposing to discontinue payment for DJ on-air shifts not worked,” said COO Jill Smayo in an email to a union official Wednesday that was obtained by Current.

That and other measures sparked concern among KCRW’s unionized staff members, who ratified a contract in July for representation by the Screen Actors Guild-American Federation of Television and Radio Artists. Seventeen of the 24 staffers who took the buyout and three of the four laid off belonged to the union, We Make KCRW. More than 90 employees voted to join the union last year.

In a statement Thursday, We Make KCRW said that “when pressed,” management did not commit to returning more DJs to on-air shifts. The union added, “Finally, we are very concerned that KCRW management does not have a long-term plan to guard against future downturns.”

Management agreed to meet with union representatives Monday, according to We Make KCRW.

KCRW joins other stations that have cut staff in recent months due to the pandemic, including ideastream in Cleveland, KQED in San Francisco and VPM in Richmond, Va.

One thought on “KCRW responds to drop in income with buyouts, layoffs”