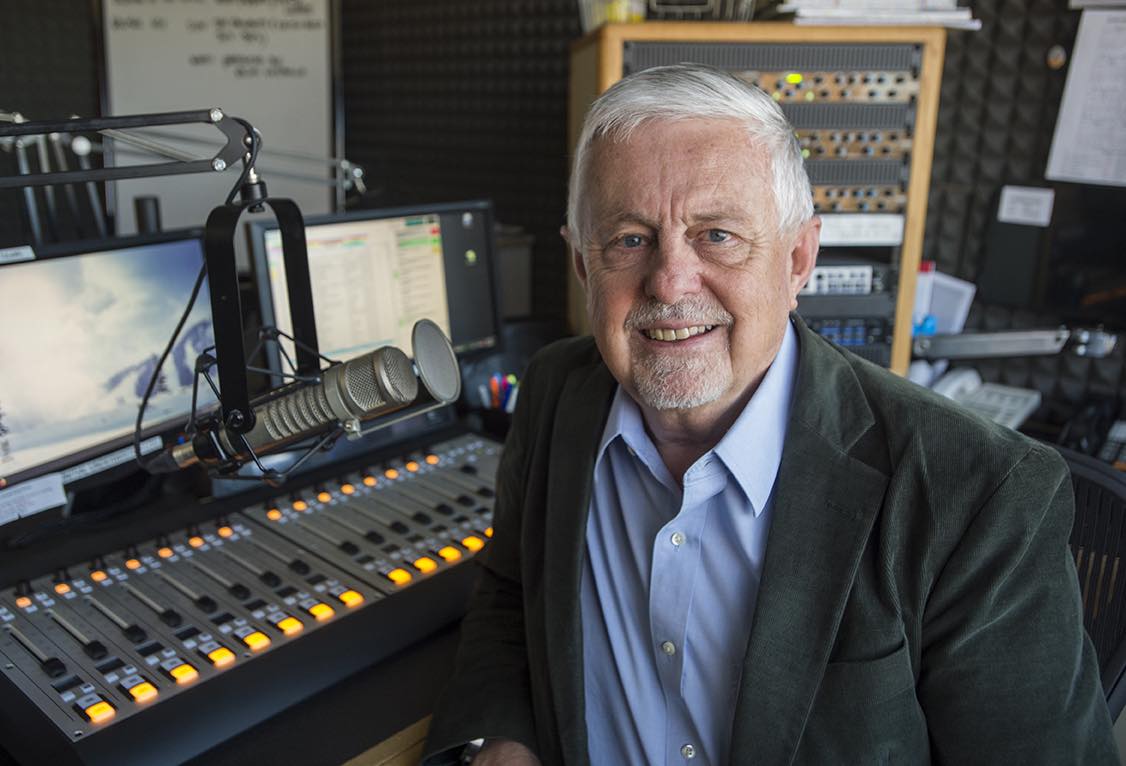 Best started working for KUNC as a weekend announcer in 1973 and served as news and public affairs director and PD before becoming GM in 1993. He became the organization’s top executive in 2009.

In 2001, Best helped KUNC become a community-licensed station. A group of listeners formed a friends group and raised $2 million in 20 days to buy the station from its former licensee, the University of Northern Colorado.

The Colorado Sound was spun off as a full-time music station in 2016, according to a news release.

“Neil has been an incredible leader of KUNC for decades,” said Board Chair Bill Kurtz in a news release. “He has dedicated his entire career to KUNC and leaves it with record levels of listenership, membership and a strong financial position. These will be big shoes to fill, but Neil leaves the organization in a great position to continue to grow and thrive.”

Best has served on advisory committees for NPR and for CPB’s Next Generation Project and program review panel. He was also on the board of directors of the Public Radio Program Directors Association.

“It feels like I never have had to work a day in my life,” Best said in the release. “I’m fortunate to come in each day and be part of an organization that values community and in turn is valued by the community.”

In his bio on KUNC’s website, Best wrote that he had planned to become a high-school debate coach after graduating high school. But “a detour brought me to KUNC first as a Saturday night host, then children and education editor, news director, program director, station manager,” he wrote. “The Peter Principle at work!”