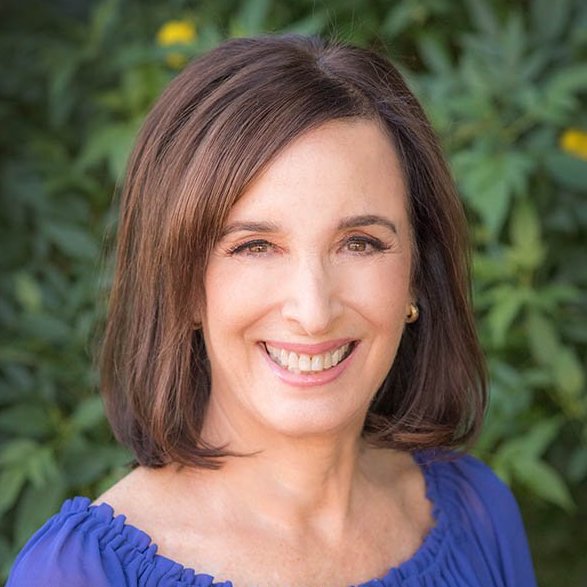 Julia Wallace has been appointed interim GM of Arizona PBS effective immediately, according to a station spokesperson.

Arizona PBS is licensed to Arizona State University, where Wallace serves as Frank Russell Chair in the Business of Journalism at the Walter Cronkite School of Journalism and Mass Communication.

Wallace replaces Mary Mazur, who has been the station’s GM since 2017. A spokesperson said that the station is hoping to have a permanent GM in place by the beginning of 2021. Mi-Ai Parrish, the Sue Clark-Johnson Professor in Media Innovation and Leadership, will lead the search, according to a memo obtained by Current.

In the memo, interim Cronkite Dean Kristin Gilger said Mazur “has overseen the development of new programs and expanded community outreach. We thank Mare for her service and wish her the best.”

Mazur did not respond to questions from Current.

Wallace and Gilger are co-authors of There’s No Crying in Newsrooms: What Women Have Learned about What It Takes to Lead, published last year. Wallace also heads a leadership training program for CPB and the Mayo Clinic-Cronkite Medical Journalism Fellowship program, and she oversees a Robert Wood Johnson Foundation grant that created a health reporting desk for Cronkite News, the journalism school’s student-produced TV program.

Wallace previously served as market VP for Cox Media Group in Dayton, Ohio, where she oversaw WHIO-TV, a CBS affiliate, as well as three radio stations and three newspapers. She was also a consultant and SVP of news and marketing for the company.

Gilger was named interim dean and CEO of Arizona PBS earlier this month. Sonya Forte Duhé, who was appointed in March to lead the station, is no longer assuming the role after officials reviewed allegations that she had made racist and homophobic comments to students in her previous role at another university. The university licensee is searching for a permanent dean and CEO.