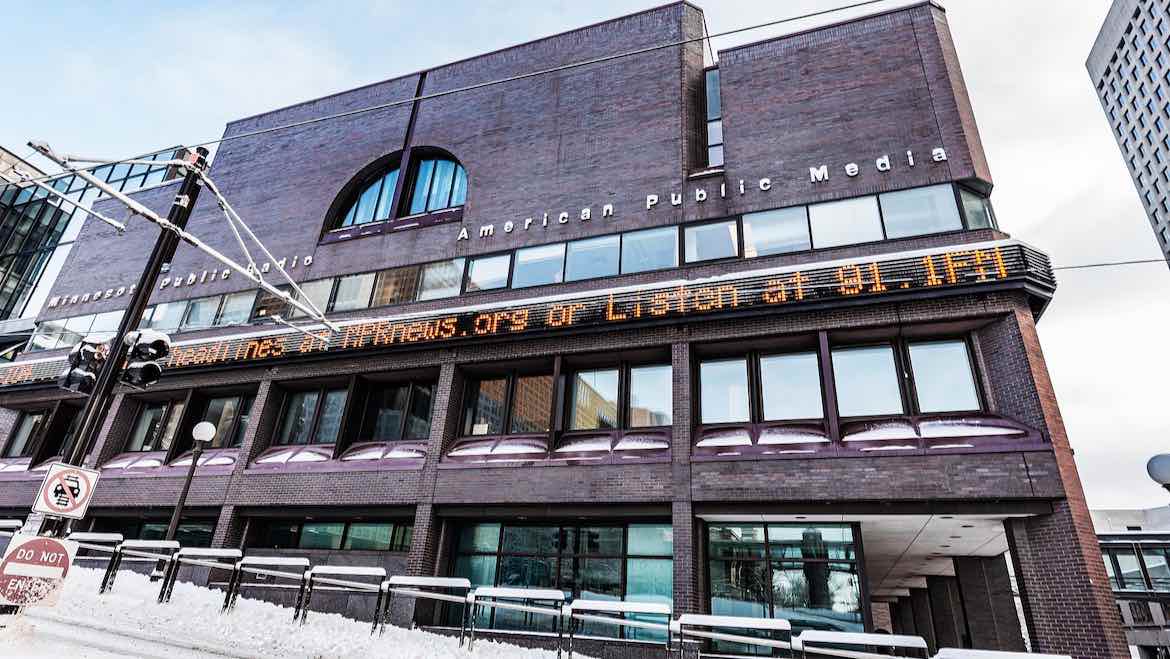 American Public Media Group CEO Jon McTaggart told staff Tuesday that the organization is cutting 28 positions and ending national production of the variety show Live From Here, according to a memo obtained by Current.

McTaggart said in the memo that the layoffs and cancellations are responses to financial challenges and uncertainty caused by the coronavirus pandemic. The organization is also ending the podcast The Hilarious World of Depression.

Some employees of American Public Media and Minnesota Public Radio, divisions of APMG, will work until the end of June, according to the memo. McTaggart also said employees will be offered severance pay and “outplacement services” and that they will be eligible to apply for state and federal unemployment benefits.

“Eliminating jobs is the most agonizing decision any leader makes, and I cannot tell you how sorry I am that these decisions are necessary,” said McTaggart in his memo. “Talented and dedicated colleagues, who’ve invested their energy, skills and passion with us, will be leaving through no fault of their own. We all wish we could avoid the pain this will bring to them and their families. Saying goodbye is even more heart-wrenching in these unusual circumstances because we are unable to meet in-person.”

APMG also “began by cutting executive pay by 20% to 35%, then every department significantly cut operating and capital expenses, then we made programming decisions and, finally, we selectively reduced staffing,” McTaggart wrote. “During this process, we decided to protect our capacity for news reporting to inform the pressing needs of our audiences and communities.”

APMG cut executive pay in April and announced voluntary buyouts and furloughs in May. McTaggart had previously said he wanted to avoid pay cuts for staff, but in the Tuesday memo, he said the organization is canceling fiscal year 2021 merit pay increases for all employees. It will also combine some departments and teams and change operating systems to reduce costs.

McTaggart said recent membership drives at MPR and Marketplace, an APM production, were successful and that the broadcaster has received support from other major donors, but “this generosity unfortunately is not enough to offset the rapid loss of revenue we are experiencing.”

Live From Here host Chris Thile tweeted Tuesday that the latest episode of his show was the last.