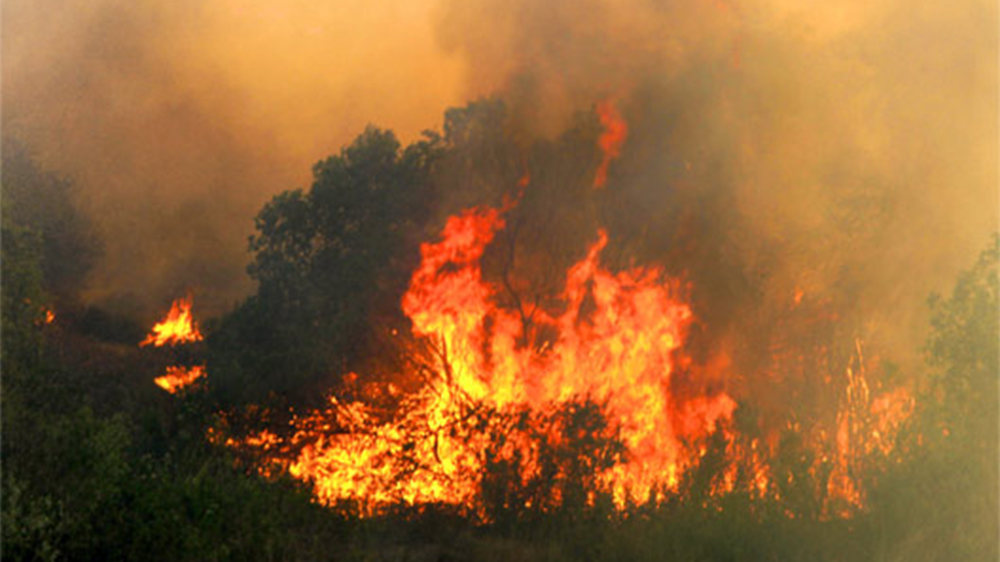 PBS SoCal/KCET and a state-level emergency campaign in California have co-produced accessible disaster-preparedness media content to help state residents protect themselves in anticipation of the wildfire season.

The partnership includes the Los Angeles stations and Listos California, a campaign that operates within the Governor’s Office of Emergency Services. Together they initiated the campaign “Building Resiliency with Emergency Preparedness” to produce public service announcements and programs over the next 10 weeks. The first announcements aired May 11.

“PBS is the natural place, a trusted source of information for this kind of thing to be shared with the public,” said PBS SoCal/KCET CEO Andrew Russell.

Listos California, also known as the California for All Emergency Preparedness Campaign, is an initiative that emphasizes reaching diverse, vulnerable populations through emergency preparedness materials, according to Co-Chair Justin Knighten.

The information comes at a time when California wildfires from January to May have increased by 60% since last year, according to Gov. Gavin Newsom during a press conference Wednesday.

Russell and PBS SoCal/KCET VP for Corporate Sponsorships Robert Dea said that because the wildfire season is imminent, they wanted to ensure that the preparedness materials were accessible to all Californians.

“We serve a really broad and diverse state, including a lot of people in low-income populations, people who don’t have internet access or broadband access, and everybody in California needs this information,” Russell said.

Making the content accessible is central to Listos California’s mission, which also includes creating coherent procedures that can be easily put to use. Californians understand and have experience with emergency-preparedness messages as a result of wildfires, earthquakes and floods, but they rarely prepare, Knighten said.

“We know that communities, especially those that are considered vulnerable, don’t get prepared because they find preparedness steps scary, expensive and overwhelming,” he said.

Listos California created a list of five tangible steps that anyone can take because they require little or no money. PBS stations aired the steps as part of one of the public service announcements.

In addition, Listos California has developed a Disaster Ready Guide, as well as a pamphlet about COVID-19 with graphics and straightforward text for residents with language barriers. California had almost 70,000 reported cases of the virus as of Thursday.

While the PSAs broadcast by the stations do not provide specific information related to the epidemic, Knighten said he hopes that being more aware of COVID-19 may also help prepare Californians for the wildfire season.

“Let’s use this moment when everyone’s experiencing a ‘disaster’ to help them get ready for the next one,” Knighten said.