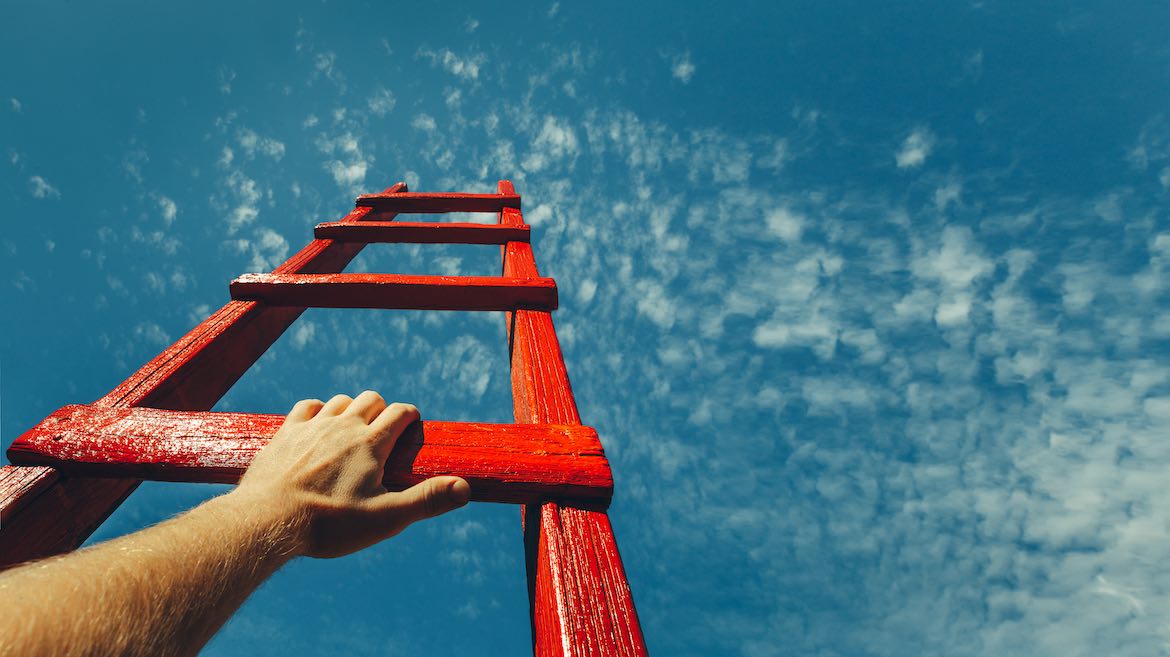 A few years ago, the award-winning producer Jay Allison wrote a provocation referring to public media as “a precious local and national system, founded on a beautiful idea, and we should protect it. … If it fails, it will never be built again.” That has stuck in my mind ever since and come back with a haunted urgency over the past several weeks.

As COVID-19 has swept across America and around the world, the response from the public media system has been nothing short of heroic. In a recent email, Pat Harrison, president and CEO of the Corporation for Public Broadcasting, laid out an astonishing array of efforts, achieved under extreme stress, by public media stations in every corner of America. They’ve created and distributed educational content for children and their families, guided public safety efforts and kept communities thoroughly informed amid fast-changing and disorienting events.

But those of us inside public media have also witnessed the incredible strain. Even as the adrenaline dissipates and exhaustion sets in, deep challenges will remain: diminished underwriting especially from local sponsors, indefinitely delayed membership drives, stiff competition for depleted philanthropic support, and reduced endowments for organizations fortunate enough to have them. These threats are especially high-risk beyond our major metropolitan areas, where public radio is often the last independently operated local news source.

What stations experience is mirrored at the independent audio producer level: A PRX survey found that more than 80% of producers have already been impacted, with nearly 15% reporting they’ve needed to cease or postpone production.

From crisis to opportunity

Sometimes change is something we carefully plan for and implement, and other times change is thrust upon us. This certainly feels like the latter. Still, forced and sudden change can sometimes illuminate a better path forward, even compelling us toward actions we might perpetually delay in a less urgent moment. Without downplaying the severity of the current crisis, I believe many of the solutions we are collectively finding shouldn’t be thought of as temporary fixes but as opportunities to restructure public media to better address the needs of our public.

For example, although PRX, NPR and American Public Media are all network organizations with complementary missions and overlapping partnerships, we rarely collaborate or draw upon our collective expertise and resources to better serve public radio stations. COVID-19 has created an occasion for me to invite both networks to explore coordinated actions. While nothing concrete has emerged yet, even the dialogue is a step in the right direction.

Similarly, PRX is partnering with the Public Media Journalists Association to create an ad hoc “Editor Corps” — a pool of freelance editors who can be deployed in short bursts to support local stations. Having worked closely with small- and medium-sized stations, and especially those removed from our urban cores, we know that filling editorial roles with qualified staff has been a critical concern, even before COVID-19 further disrupted newsrooms.

We are also rapidly redesigning our training program, which has always been high-touch, to serve audio makers who can’t physically come together, ultimately allowing us to deliver at greater scale. Our Podcast Garages are now offering online programs and virtual “office hour” consultations, which complement a 10-part series of Podcasting 101 videos. PRX had been building out additional online classes due to debut later this spring, but we’ve decided to accelerate this work and will launch in May.

We had also been planning a 3% increase on station fees, which we decided to cancel outright. That is not something we can do year after year, but it was a reminder to us that we exist in an ecosystem with our station partners, and we need to grow together and, sometimes, contract together.

When I pause, which is difficult in this moment, and look at the choices we have made, there is a lot I see that was driven by necessity, but also a great deal that simply feels right to me — often too quick, sometimes stressfully accomplished, sometimes exchanging one risk for another, but right.

The future is now — and ours to shape

Which leads me to my real point: None of us wants this moment, but having arrived here, are there opportunities to not just get through it, but to make the kind of changes that begin to shape a new future for public media? One that is more collaborative, more adaptive to change, more open to and efficient about adopting new technology? One that embraces nonprofit news organizations as partners in a broader mission to create content in the public interest? Perhaps one that has local service at the core but doesn’t narrowly define public media around broadcast stations? One that invests in and empowers a new generation of leaders that reflects our communities, that is rooted in public media’s enduring mission while open to new ways of achieving it?

At this time, when stations are stretching themselves so far, can we reach beyond our known audiences and come a step closer to the promise of serving the broadest public?

There is so much pressure to act, and act quickly, but we can’t lose the opportunity to also reflect and set intention. I know there is a growing body of very smart commentary about what others — local and national philanthropy, government partners — can do to “save journalism,” including public media. I welcome those ideas while also believing that a significant part of the solution will need to come from within.

The public media system we have today in many ways reflects past realities better than current demands; it’s almost become cliche to say that if we could start from scratch it would look very different.

I don’t believe we are going back to scratch, but I do believe this may be a rare moment that not only allows but demands real change, and I hope we respond to that challenge. This is the right time to commit to our strengths and be willing to embrace new ideas and ways of doing business if they bring us closer to our fundamental promise of providing the public with free access to the highest quality journalism, education programming and cultural content.

The team at PRX and I have a lot of opinions about how the system can be stronger, but we have no monopoly on insight — just a particular point of view. In the coming weeks, I want to challenge my team to think hard about the future of public media. What I really hope is that we can spark an open, inclusive conversation that gathers insight from across the system, including both those in leadership positions and those working on the front lines, from those with deep expertise and those with fresh perspectives. I know this: The future of public media won’t be shaped by a few but by the many.

This commentary was first published on Medium.

As PRX’s CEO,Kerri Hoffmanhas played a key role in the building and evolution of PRX and led the launch of Radiotopia, The Moth Radio Hour and Reveal. She also recently managed all aspects of PRX’s merger with Public Radio International and was named Podcast Executive of the Year by Adweek.