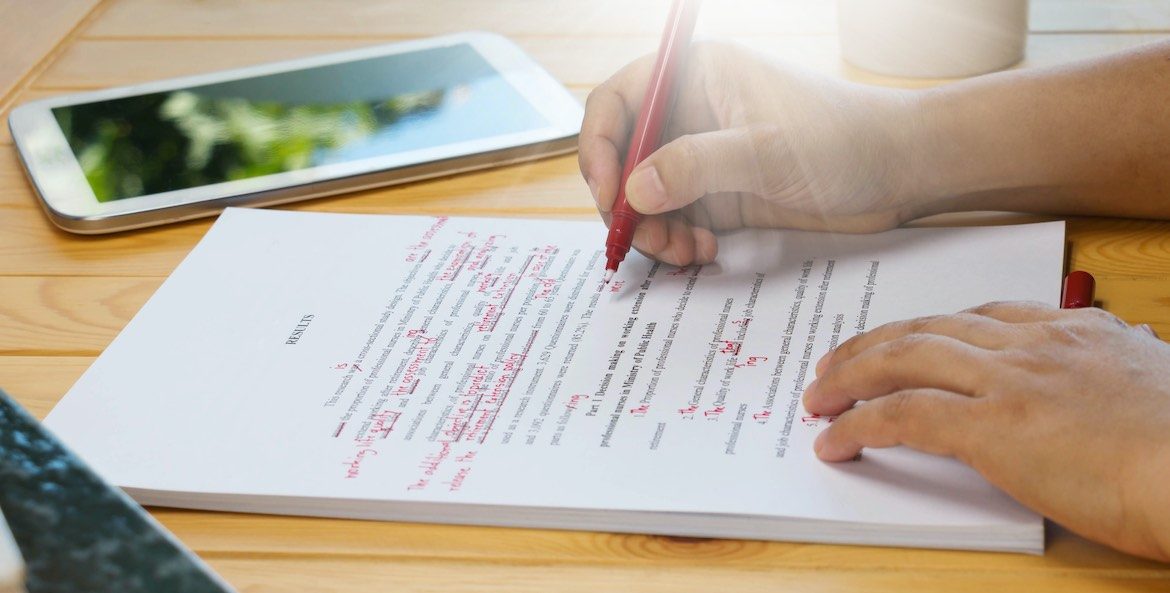 The Knight Foundation and the Gallup Organization are back with yet another dispiriting report about local journalism. Not only have local newspapers closed by the hundreds and remaining local newsrooms been hollowed out, but surviving news organizations, find Gallup surveys, are not trusted much more than their national counterparts and judged to be doing a poor job at a core responsibility: holding local governments accountable. Sixty percent of those polled feel that local media does a fair or poor job in this crucial regard.

It would seem to make for a perfect opportunity for public media, still among the country’s most trusted. But structural funding barriers pose a fundamental problem for local stations that want to do more to fill the local journalism void — and the Corporation for Public Broadcasting’s strategy to help with grants is actually misguided. Its core local journalism initiative — Regional Journalism Collaboratives — are based on priorities set by Washington, not localities.

The 1967 Public Broadcasting Act itself is part of the problem. Although Community Service Grants to local stations make up the vast majority of the $400-plus million distributed by CPB, far too much of those funds must be sent back to NPR and PBS, both by statute (in the case of NPR) and necessity: to purchase national programming and pay station dues.

Just as crucially, the 1967 Act requires that three-quarters of funds go to television, at a time when radio and podcasts have emerged as the creative centers of public media and Netflix, Amazon and HBO have overtaken public television in offering documentary and creative drama. Local public radio is demonstrating that it has a key role in providing high-quality, “fact-based” journalism (how sad that such a distinction must be made) but is limited by the federal funding formula left over from a previous era.

It is true, as CPB will assert, that the funder has ostensibly taken steps to support local journalism. Its key vehicle has been grants to what it calls Regional Journalism Collaboratives, groups of stations working together. Such grants sound impressive: more than $32 million for “regional and single-topic collaborations” that have involved stations in 42 states.

There is a crucial limitation to such grantmaking, however. It is largely predicated on support for coverage of specific issues judged to be of importance to the regions: agriculture in Kansas, water resources and renewable energy in Arizona, energy production and health in Pennsylvania, economic opportunity and quality of life in California, and immigration on the Texas-Mexico border, among many others.

This approach has a number of problems. It is fundamentally backward-looking: It seeks to support coverage of what CPB has judged to be of importance rather than issues that may emerge. There was a time when the opioid abuse crisis was not yet recognized for what it is;  that was the time for a local public radio newsroom to cover a city council meeting and to discover concern about overdoses in local hospital emergency rooms— and to begin to sound the alarm.

Such coverage does not develop based on a central planner’s idea of what’s important. It comes from the bread-and-butter of journalism: coverage of local communities on an ongoing, routine basis, the newscasts to which local listeners turn every day. Those are the newscasts, too, which hold local elected officials’ feet to the fire. Special programming based on predetermined concepts is not a substitute. Certainly immigration is an issue in Texas, but it’s also an issue in central Pennsylvania (for example, Hazelton), where friction between natives and newcomers helped explain Trump’s victory in that state.

Listeners and viewers need to be able to turn to local public media outlets as a daily habit. One-off programs can be trees falling in the wilderness. The good news is that major-market stations — WNYC, WBUR, WGBH, KPCC, KERA, KQED and many more — are proving that daily local journalism can both fill a news void and attract financial support. The bad news is that small, local licensees, in areas in which philanthropic funding is limited, have not been able to do the same. Indeed, even many major markets are failing to provide the journalism they should. License-holders need to be able to keep their Community Service Grants, and the grant formula should be adjusted to favor small stations in lower-income markets. Such stations lack the donor bases that help make local journalism possible and thus should be getting a proportionally larger share of the CSG pie.

All this requires amending and adjusting the 1967 Act, which currently favors incumbent grant recipients, along with purposes (such as independent documentaries and original drama) that the market now supplies. Smaller stations should band together to demand change. Good, trusted community journalism demands it.

Howard Husock was appointed to the CPB board in 2013 by President Barack Obama as a Republican member and served on the board until 2018. He is a senior fellow at the Manhattan Institute and author of the new book Who Killed Civil Society? From 1987–2006 he was the director of case studies in public policy at Harvard’s Kennedy School of Government. From 1978–2006 he was an reporter, producer and director at WGBH, Boston, where his work was a awarded a National News and Documentary award (1982), the Robert F. Kennedy Journalism award (1979) and the Corporation for Public Broadcasting Local Programming Award (1981). He appeared on a panel Nov. 18 in Washington, D.C., about the Knight/Gallup study, which can be viewed here.