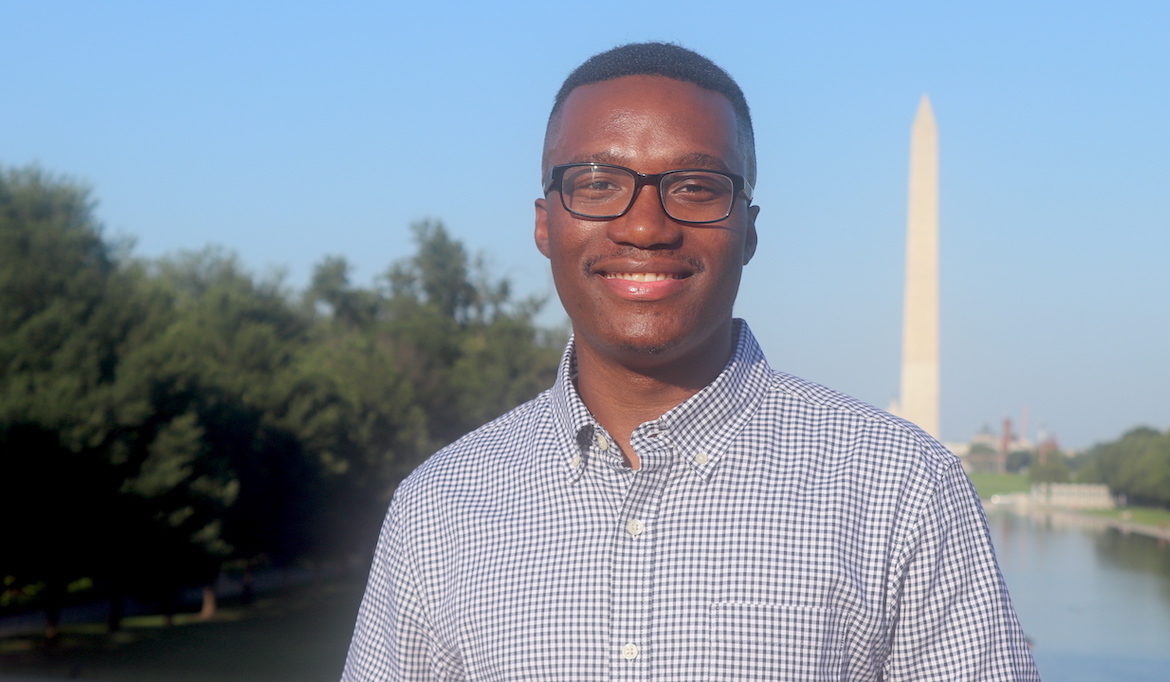 A former online news reporter for the Chronicle of Philanthropy, he has completed several editorial internships and fellowships in Washington, D.C. In June 2017, Wyllie became a City Accelerator Journalism Fellow with Governing Magazine, and he went on to intern with The Chronicle of Higher Education and AARP.

As a fellow with the Politico Journalism Institute, Wyllie reported on student-loan provisions in a banking bill. The fellowship is an intensive journalism training program run in partnership with American University’s School of Communication and the Maynard Institute.

“Julian brings unique qualifications to his new role with Current,” said Karen Everhart, managing editor. “He understands the demands of reporting for specialized news publications, including the importance of reporting that adds context and unique insights for our audience of media professionals. His experiences reporting on philanthropy and federal policy have also prepared him well to cover these important beats for Current.”

Wyllie graduated from Butler University in Indianapolis with a degree in entrepreneurship. He decided to pursue a career in journalism after he began editing opinion pieces for the campus newspaper, the Butler Collegian. He later became editor-in-chief. After graduating in 2016, Wyllie joined the Indianapolis Recorder, a weekly newspaper covering the city’s African American community.