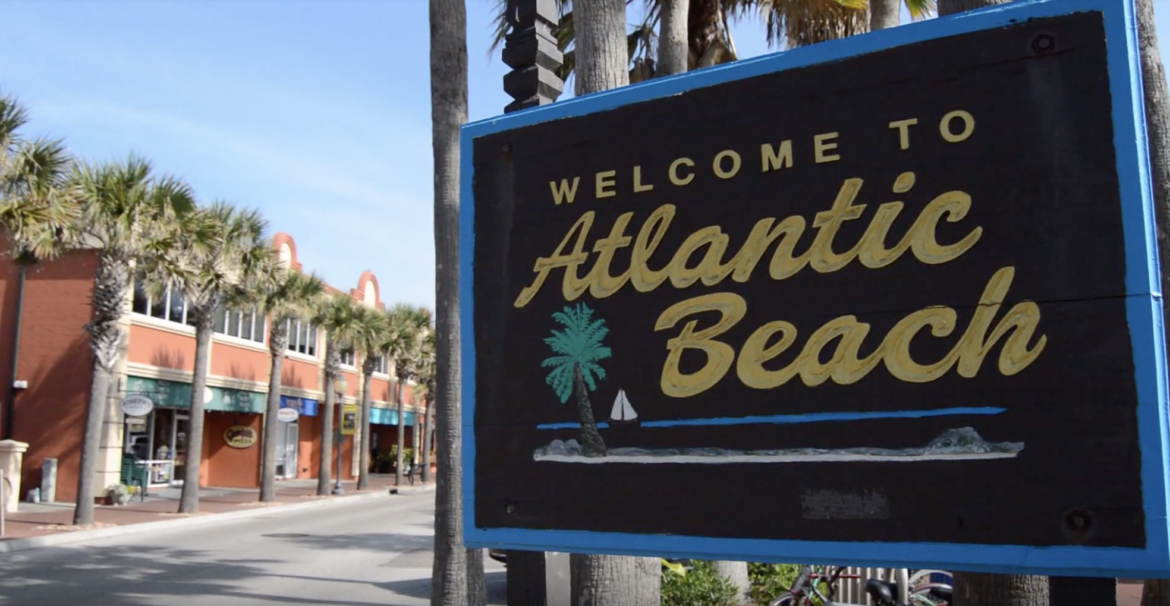 An Adapt video focused on Florida's Atlantic Beach, which is prioritizing environmental planning.

A new digital magazine from WJCT in Jacksonville is providing some of the first in-depth reporting on the effects of climate change in northeastern Florida.

Flooding from Hurricane Irma in 2017 raised worries among residents about the potential impact of climate change, according to WJCT CEO David McGowan. “We knew that adaptation to inevitable sea-level rise was a topic that our region had become interested in and energized about in the aftermath of Hurricane Irma, yet was still undercovered here in NE Florida,” McGowan said in an email to Current.

At the same time, McGowan was looking for ways to boost WJCT’s digital content. WJCT News Director Jessica Palombo saw an opportunity. “We saw that we could really own the coverage of this topic,” Palombo said.

The result is Adapt, the station’s first all-digital effort. Published in June, the debut issue featured 18 stories, videos and interviews on topics including seabirds, eco-friendly homes and carbon dioxide emissions.

The format of a digital magazine, Palombo hopes, will allow the audience to see the edition as a cohesive group of reports with a specific focus. “We wanted to try something that was digital-first, not just recycling something from TV or radio, so that we could push the limit of our skill set and our resources here,” said Palombo, now editor of Adapt.

“We think that the format we have experimented with — a compelling collection of stories compiled as a ‘digital magazine’ published at designated times — lends itself well to getting maximum impact for the work,” said McGowan.

Adapt includes original reporting from WJCT reporters and curated stories from across the country. “What we try to do with the curated pieces is choose stories that resonate with people,” Palombo said. “We’re able to localize the same issues here to Jacksonville.”

Palombo credits WJCT staffers Brendan Rivers and Melissa Ross as integral to Adapt. Rivers, one of WJCT’s two full-time reporters, was already interested in environmental issues. He is working on Adapt almost full-time. Ross, who hosts a daily call-in show on WJCT’s radio station, was instrumental in bringing together an advisory board for Adapt that includes professionals from a number of environmental organizations.

WJCT launched Adapt with a live panel discussion and video screening in its studio to educate the community about the effects of climate change. Three hundred people attended the June event, and McGowan hopes to hold events annually to update the community on how residents are addressing sea-level rise.

Thousands of readers have visited the Adapt website and have shown strong loyalty to the site. Repeat visitors, time spent on site, and pages viewed per visitor for Adapt are all higher than the average for WJCT’s online news. “We know how important those loyalty metrics are for generating support long-term, so we are encouraged by the early results,” he said.

Palombo and the Adapt team are working on a second edition and are seeking grants and funding to support the coverage.