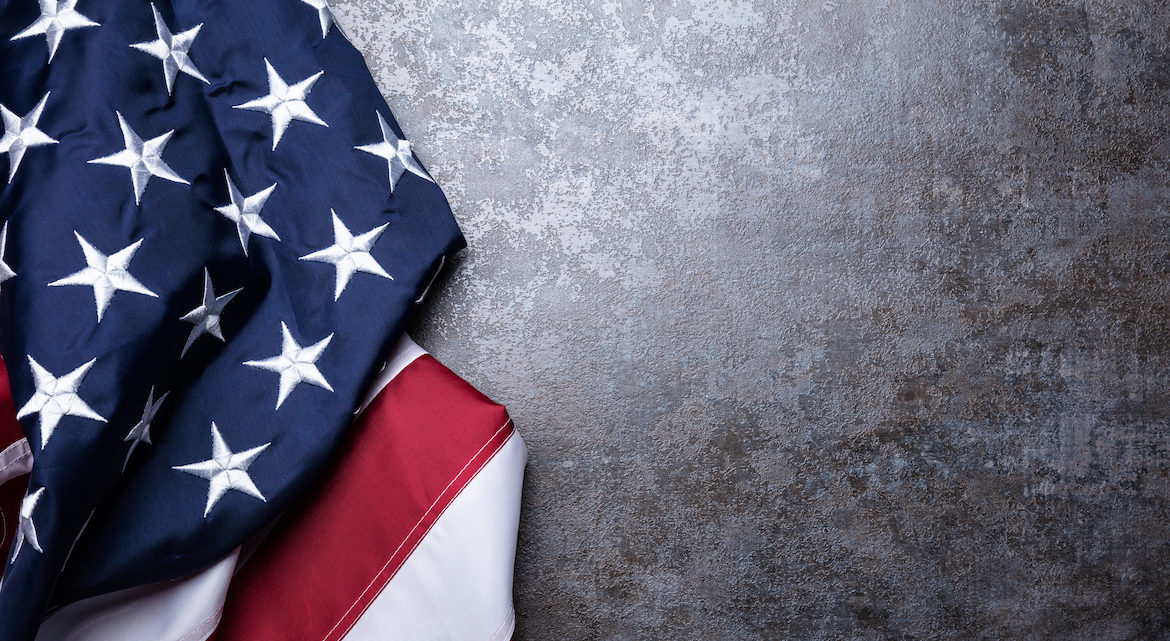 There’s the political chaos, playing out in ways more absurd, hyperbolic and terrifying than Paddy Chayefsky or Stephen King could have fictionalized even in an opium haze — then there’s that other thing.

That other horrifying thing.

That separate, related-but-distinct other shitshow — namely, a widespread loss of faith in and respect for (never mind devotion to) American democracy and its institutions. Permit me to summarize the damage:

Is there anything about that data point that is not CONELRAD-level alarming? This is the kind of thing that makes a person wonder if we in the media have been doing our job too well — documenting contemporary political upheaval so comprehensively as to simply disgust the body politic — or so incompletely and barren of context that a broad swath of the electorate is prepared to throw out the democracy baby with the politics bathwater.

The answer is both. And that means as journalists and especially as public broadcasters, we have failed in our duties to our audiences.

We can’t shoulder all of the blame. By elevating STEM studies and endless standardized testing, the schools have mainly squeezed civics education out of the curriculum, to say nothing of the gauzy indoctrination many of us remember from our youth.  Those lessons on American exceptionalism may have elided over some inconvenient truths — such as the Trail of Tears, overthrowing foreign governments and My Lai. But they certainly schooled us in the basics of the democracy: rule of law; balance of powers; civil liberties; one man, one vote; presumption of innocence in trials by jury; how a bill becomes a law; and so on.

Back in the day, it was easy to see how our system stacked up against Saudi Arabia, South Africa and at least one Evil Empire. But now, in a vacuum of context, Americans young (especially) and old are looking at polarization, corruption and structural inequities and perceived erosions of “traditional values” and simply losing faith.

Why wouldn’t they? The problems are real. The system is flawed.  But the solution isn’t to discard democracy; it is to double down on democracy.

No other system, enlightened despot or junta can ever function by, of and for the people.  It is a truth easily forgotten in a crisis, especially when democracy’s tenets, structure and history are unknown — or misrepresented — to large chunks of the electorate.

Which is where we come in. It is time for the media — most crucially, public media — to devote time and resources to telling the democracy story. We have talk shows. We have music shows. We have culture shows and game shows and many podcasts and so-called verticals.  Every one of them affords us the opportunity to educate about and dramatize the democracy story and its history — local or national, distant or contemporaneous. We can produce programs that teach the basic functions of the three branches of the U.S. government and explain the creation, enforcement and adjudication of law — basic civics, in other words.

I’m not proposing revisionist history, jingoism or Pollyanna naivete.  I am proposing an exercise in perspective. For instance, without in any way whitewashing our nation’s failures and sins, we might nonetheless remind the disaffected, disappointed public how their flawed democracy holds up compared to the naked authoritarianism sweeping the world. I know we’re trained not to rush to judgment, but I’m prepared to venture that the United States is a significantly better society than North Korea.

And I am calling on everyone — border to border, coast to coast — to take up this ambitious exercise in national consciousness-raising. Which, I’m pleased to report, you can join in progress. It’s already a thing, called Purple Project for Democracy.

Purple is a thoroughly nonpartisan, nonpolicy initiative to introduce — or reintroduce — Americans to the design and function of our democracy and its institutions.

This November, Purple will coalesce content makers and distributors in every channel of the mediasphere for an education and media campaign on American democracy. In 14 separate channels of media — from newspapers to streaming video to country music to you-freakin’-name-it — partners will create content to tell the democracy story according to their own audience needs and editorial sensibilities (as long as it isn’t partisan or flogging a particular policy, both of which are strictly prohibited.) The Washington Post  is sharing videos about the First Amendment.  National Geographic  is devoting its whole November issue to democracy. And you?

I urge you to click through to the website; it’s quite a coalition. What began 17 months ago as a small group of anxious citizens wringing our hands about scary survey data has grown into a large organization comprising scores of volunteers and pro bono vendors. We’re all determined to reawaken an increasingly distrustful electorate and revive the spark of what we call “mindful patriotism.”

The core group of organizers includes Sterling Speirn, CEO of the National Council on Citizenship; Rebecca Winthrop of the Center for Universal Education at the Brookings Institution; Yoram Wind at the University of Pennsylvania’s Wharton School of Business; and me. I’m one of you.

Public broadcasters must join in the effort — not to spout propaganda or proffer feel-good history, but to fulfill our core mission of education and serving the citizens of our community.  When a slice of public sentiment has devolved to the sorry state of contemplating the benefits of military rule, public broadcasters cannot shrink from our duty.

For the month of November, we must be Purple. All of us. Because everything, everything depends on it.

On the Media co-host Bob Garfield is a critic, essayist, pundit, international lecturer and co-founder of The Purple Project. He created Audible’s podcast series The Genius Dialogues and is the author and performer of the theatrical one-man show Ruggedly Jewish.