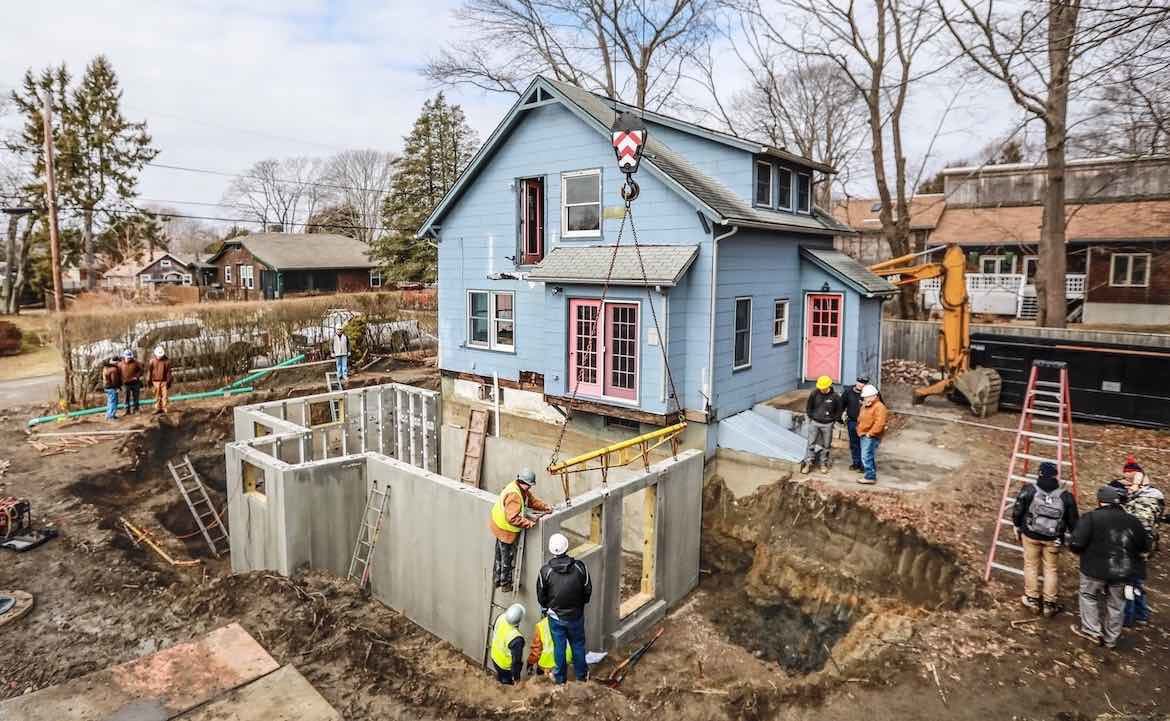 Longtime PBS home remodeling programs This Old House and Ask This Old House will shift from being presented by WGBH in Boston to WETA in Washington, D.C., starting Monday, the producers and WETA announced Tuesday.

“We had a great partnership with WGBH — it’s where the show began,” Dan Suratt, CEO of This Old House Ventures, told Current in an email. “We couldn’t be more proud and appreciative of our 40-year relationship and since we aren’t leaving New England, we look forward to continuing to partner with them in the future.” This Old House’s studios are in Boston.

Surratt said future work with WGBH would include “creating custom promos, participating in live events for station members and appearing on their local radio and TV programs.”

This Old House premiered on WGBH in 1979 and debuted nationally on PBS in 1980. In 1995, Time Warner created This Old House Ventures and began publishing This Old House Magazine, developed by Time Warner executive Eric Thorkilsen, through a licensing agreement with WGBH. Six years later, WGBH sold the entire brand to Time Warner.

The advice-oriented spinoff Ask This Old House began airing on PBS in 2002.

A 40th-anniversary This Old House pledge special will air on PBS in August, Suratt said in the announcement.