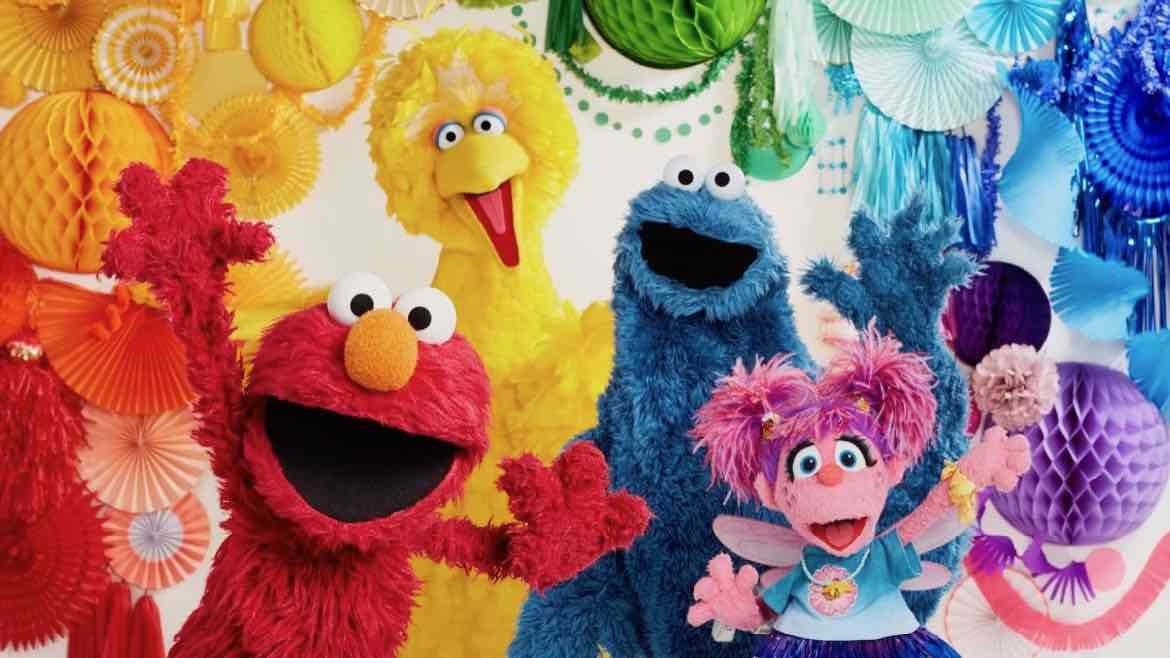 Sesame Workshop, the nonprofit that produces Sesame Street through a partnership with HBO and PBS, has been working with PBS and member stations to organize the road trip and other elements of the yearlong celebration.

“Any opportunity we have to partner with local PBS stations is deeply meaningful to us because our mission is to help all kids grow smarter, stronger and kinder,” Fishman said.

The road trip is the first of its kind for Sesame Workshop. The Sesame Street cast and crew will spend three days in each of the 10 cities on the tour. Though plans for each city will vary, each visit will combine private events hosted by stations, tapings of show segments and a staged performance.

The first stage show is June 1 in the Workshop’s hometown of New York City, according to a website on the anniversary celebrations. The tour concludes with an Aug. 3 performance in Los Angeles.

The entire staff of KERA is excited about participating in the road trip, said Bill Young, VP of TV programming. “Everybody grew up with Sesame Street, and everybody is looking at ways to work with it,” he said.

Host stations will plan activities for the first day of each three-day visit. Most will host private events in their studios for employees and VIPs, Fishman said. Stations have the option to recognize an individual or local organization as a “Champion of Children” at these events.

The Workshop also invited stations to participate in the taping of a new segment for the show’s 50th season with Sesame Street cast members, Muppets and local children.

On the second day, Sesame Street characters will visit local landmarks, and the Workshop will partner with other community organizations on events, Young said.

For the final day of each visit, the Workshop will mount live, staged Sesame Street performances and activities for children and their families. Host stations will hold meet-and-greets with the characters before each stage show and will receive tickets to the performances.

The Workshop has provided creative materials and other resources to all PBS stations, enabling them to decide how to celebrate the 50th anniversary on their air and in their communities, according to English.

These include a toolkit of promotional materials and a social media campaign. The toolkit, already available to stations through PBS Source, includes digital and print promotional materials such as the 50th anniversary logo and artwork that can be localized, English said. PBS is also planning two special TV programs celebrating the 50th anniversary with public TV audiences.

“It’s up to each station as far as how far you want to take this,” Young said. “There is an entire countrywide effort by Sesame Street to include everyone in every city who watches Sesame Street.

The social media campaign created for the anniversary kicks off Aug. 1. Using the hashtag #thisismystreet, it will invite viewers to post video or text sharing their memories of growing up with Sesame Street. Stations can collect and repackage this content for localized campaigns that encourage more fans to participate.

A series of promotional videos featuring celebrities such as Blake Lively and John Legend will help create social media buzz for the engagement campaign.

A Sesame Street prime-time special and pledge show are also in the works, according to a flyer that the Workshop circulated at this year’s National Educational Telecommunications Association conference. PBS is planning both programs for debut this fall, but details have yet to be released.

KERA is considering a customized local anniversary campaign that highlights one Sesame Street character each month. The station tested this approach in April with Julia, whose experience as an autistic child was featured in an episode of Sesame Street that premiered on HBO and PBS Kids in April in conjunction with Autism Awareness Month. The Workshop also released digital content, including online resources for parents and short videos on Julia’s family life.

KCPT will build upon the resources provided by the Workshop to participate in the road trip and anniversary celebrations planned for fall, said President Kliff Kuehl. The station is putting a “fair amount of work” into it, he said.

Throughout the year, KCPT is recruiting partners, planning events, producing original video content and promoting the anniversary on its social media platforms.

Kuehl views the 50th anniversary as an opportunity to emphasize the work Sesame Street and public media stations already do in their communities, he said. He hopes to build awareness among community partners and parents about how they can use Sesame Street to support early-childhood learning.

“It’s less about the anniversary and more about teaching families,” Kuehl said. “The anniversary is a good reminder for us to tell that story.”